By TheDailyScoop.com (self media writer) | 19 days ago 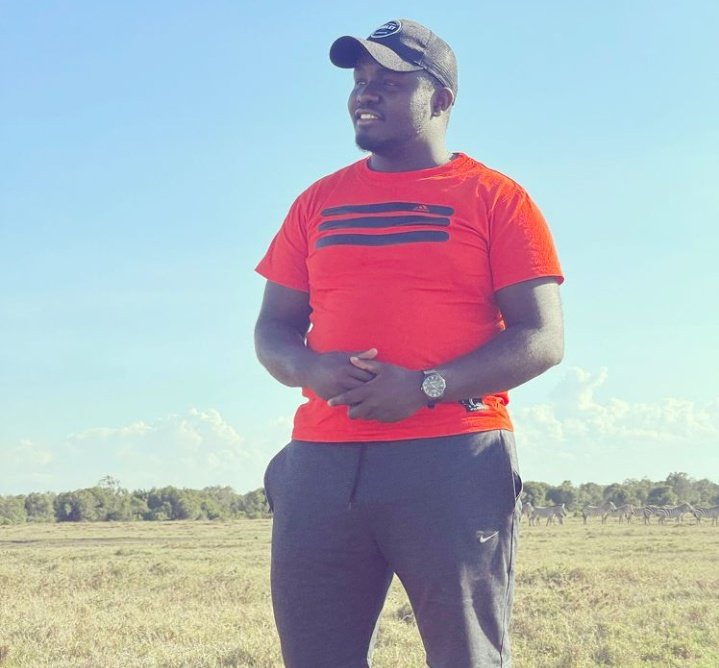 Deaths in clubs around Kenya are rising as several innocent youths are found brutally murdered after a night out clubbing.

The latest homicide case happened in Ruaka, Kiambu County where a middle aged man was thrown off a six storey building club. 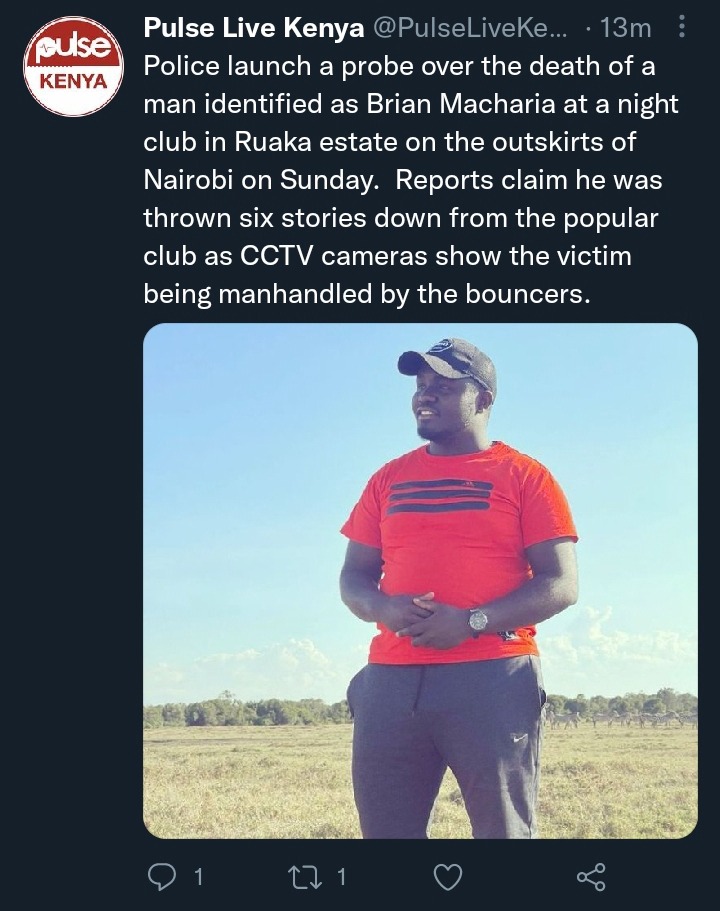 According to reliable reports, the young man identified as Brian Macharia was last night thrown out of a six storey club building in the outskirts of Ruaka on Sunday.

The reports state that CCTV footage showed the bouncers of the club manhandling him and getting him out of the club.

He was later on found dead as it is claimed that he fell from the six storey building.

"Police launch a probe over the death of a man identified as Brian Macharia at a night club in Ruaka estate on the outskirts of Nairobi on Sunday.

Reports claim he was thrown six stories down from the popular club as CCTV cameras show the victim being manhandled by the bouncers." The reports stated.

Police officers have begun investigations on the matter and hope to arrest the people involved in this brutal incident.