By @Latest (self media writer) | 1 month ago

The fugitive and serial killer Mastern Wanjala was today killed by a mob at his home county in Bungoma. This comes barely two days after Wanjala escaped from Jogoo Road Police Station in Nairobi. 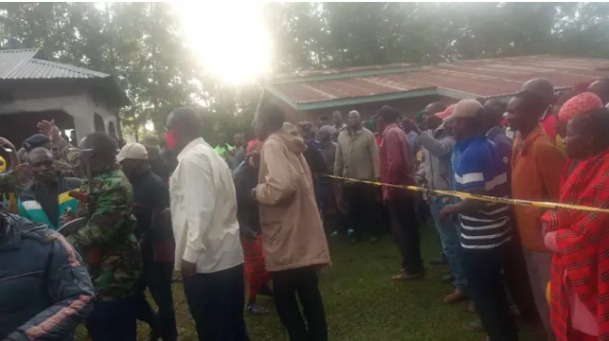 The question of how Wanjala managed to escape from the highly guarded police station has remained a parable. The three police officers who were on duty by the time Mastern escaped have been arrested awaiting to be taken to court.

However, it is still a mystery as to whether Wanjala escaped alone or he was helped by the police officers who were in charge of the patrol.

According to a section of Kenyans, Wanjala must have been used a an agent of a cult to satisfy individual needs. Following a close interview since he was arrested, the suspect must have revealed a lot of insecure information that led to his possible fate.

According to NTV television, Wanjala is reported to have used a tiny hole escaping to a bathroom where he was found by the owner of house. 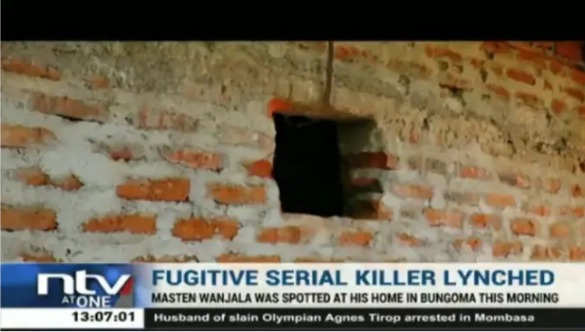 Wanjala is reported to have murdered 13 children for reasons not known by anybody. Residents of Namakhele Village in Bungoma county have expressed their regrets for raising a serial killer.

Content created and supplied by: @Latest (via Opera News )

Maasai Girls' Students in Custody Over Dormitory Fire That Razed Down Property Worth Ksh. 4 Million