A police officer has died a few hours after he had allegedly killed his lover.

An officer attached to the Masalani Police Station in Garissa County is said to have killed his girlfriend by stabbing her before he killed himself. 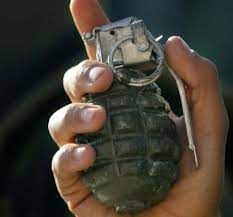 According to the police report, it is believed the officer's lover bled to death after he stabbed her, and upon realizing his woman had died, the officer launched a hand grenade and killed himself.

It is believed he panicked and out of desperation or regret, he bombed himself and died on the spot. 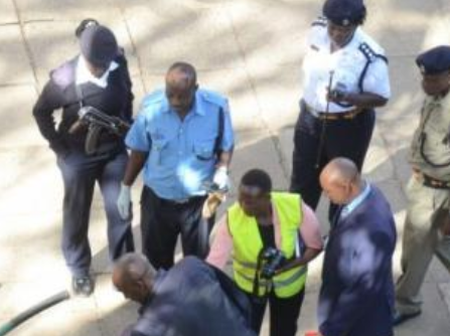 Police at a past crime scene-Courtesy

“The officer had burns all over his body caused by shrapnel from the explosive,” said Ijara sub-county Police Commander William Oyugi as reported by Citizen Digital, adding that the lovebirds were having relationship issues.

It is believed they may have differed because of relationship issues.

May their souls rest in eternal peace.