A Mentally Disturbed Man Kills His Brother Over Unknown Reason.

By Wabende (self media writer) | 9 days ago 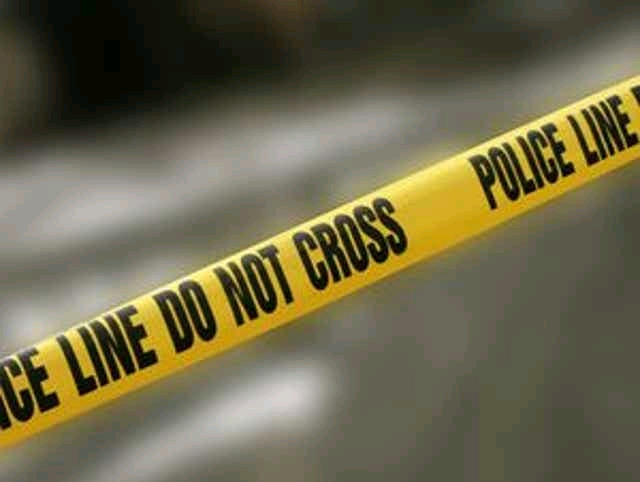 A man kills his brother over unknown reason.

A mentally retarded man has been arrested in Konoin sub county,Bomet county for assaulting his brother by hitting him with a piece of wood leafing to his death.

According to a police report seen by this opera news writer,the incident happened at Sotit village in Embomos ward and the deceased who died today in hospital was injured by his brother.

The police report seen further stated that it was nearing noon on 6th October 2021 when the deceased Josphat Korir was reportedly taking lunch in the kitchen when his brother Anderson Korir aged 27 years attacked him and hit him on the forehead with a piece of firewood for unknown reason.

He collapsed and was rushed to Litein Mission hospital in the neighbouring Kericho county where he was admitted but died while undergoing treatment.

The body of the deceased preserved at the same hospital mortuary facility awaiting autopsy.

Breaking; Several Feared To Have Lost Their Lives And Most Injured After A PSV Rolled Severally

These 8 Attitudes Will Make You Die Younger, Stay Away From Them

Parents, If Your Baby Swallows A Coin, Use These Easy Ways To Remove The Coin To Save The Baby

If You Have These Health Problems, Avoid Eating Cabbage Immediately

5 Amazing Healthy Benefits Of Sweating That You Should Know

Soak Cucumber In Cold Water Over Night, Drink It On An Empty Stomach To Cure These Infections