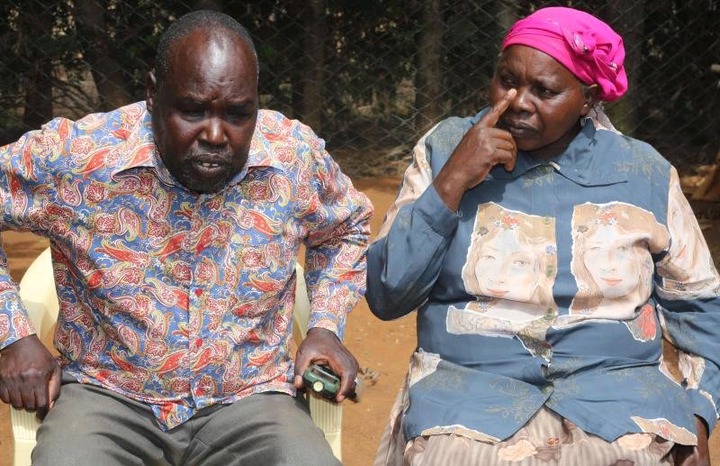 "My son was a seminarian and all of us were expecting that he would start his missionary work as a Catholic Priest soon because he had just completed exams."

Were the words of Mr Kimaiyo, father to murdered Kelvin Kipkoech. The homicide detectives unit of the Directorate of Criminal Investigations have been solving the mysterious murder of a mother, 8 years old son and the 30 years old male friend at their Government housing along Jogoo Road.

The three were discovered in the house some days been seen arriving from a church service on Sunday. 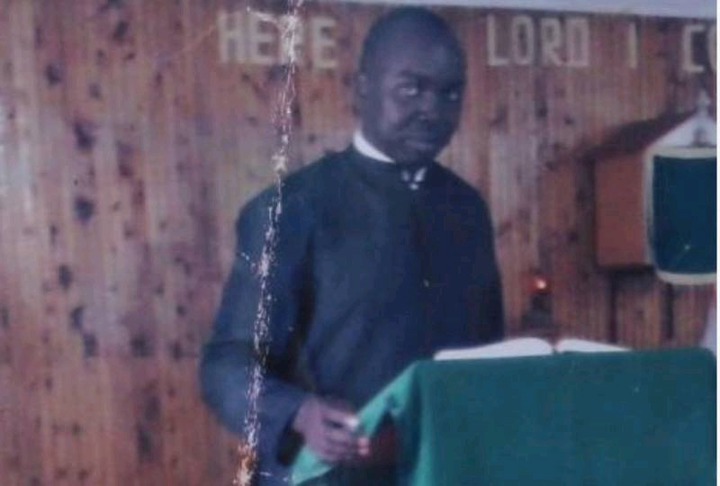 The information got by the DCI stated that Kelvin Kipkpech was from the seminary where he had completed his eight years studies and was waiting to be ordained as a Catholic friend.

His parents were eagerly waiting for him on Sunday when he was supposed to travel home, but his phone was not answered when they tried calling him only to learn later on that he was brutally murdered.

An autopsy on their bodies is underway to reveal the real cause of their death as the DCI and working hard to get suspects linked to this heinous murder through the forensics material from the murder scene.

Of Sleeping Pills and Hitmen, How and Why Widow Plotted Murder of Husband

Are You an Expectant Mother? This is What You Should Know About Conception And Labor Pain