A woman who faked pregnancy and endeavored to enter the Kenyatta National Hospital (KNH) maternity wing on Friday, September 24, has been captured.

The accused, Elizabeth Musembi, attempted to access the maternity wing before security officials landed on her on suspicion that she wanted to steal a child.

Addressing the media, Musembi unveiled that she was desperate to get a child following quite a long time of unsuccessfully attempting to conceive. 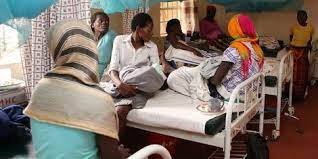 "A pregnant woman approached me and said she would carry her child to term, then, at that point, give  it to me. Nonetheless, when her due date approached, she vanished.

"My aim of going to KNH was not to steal a child but rather to search for a child that had been abandoned by the mother," she defended herself.

Kilimani OCPD Andrew Muturi believes that Musembi would have taken a child if the security officials had not raised an alarm. 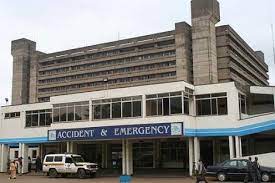 "We are taking her for some medical tests and we will decide the offense she will be charged with," Muturi said.

Musembi is at present detained at the Kilimani Police Station as she anticipates to be arraigned on Monday.

As indicated by a 2019 report by the National Crime and Research Center, close to 30 instances of missing kids are reported everyday in Kenya.

Families battles with contemplations of whether their loved ones are alive or dead. 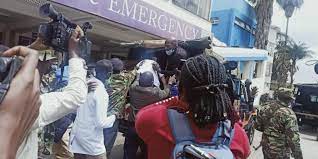 The pervasiveness is energized by high worth that the African culture puts on children.