World Famous People Who Died Long Ago But Were Never Buried; Upto Date People Visit To Honor Them

By TrendMaster (self media writer) | 20 days ago 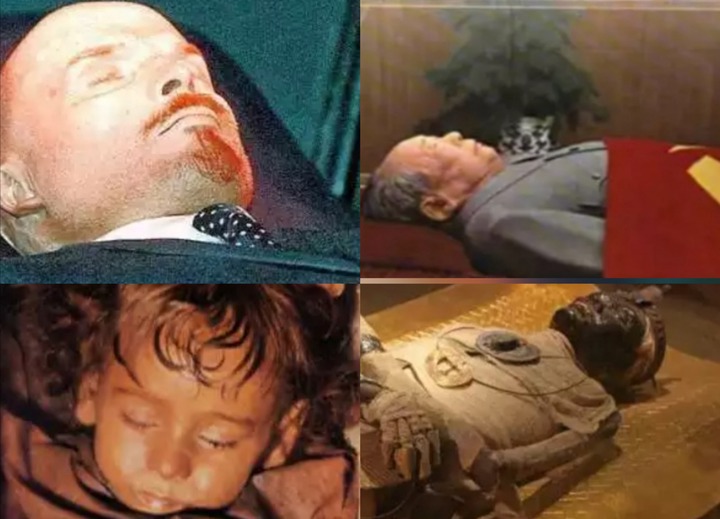 When a person dies, their loved ones say their final goodbyes by burying them through cremation, in-ground burial, or other methods of burying the deceased. On the other hand, some people have not been buried since they died. Instead, their bodies were preserved and placed on display for whatever purpose, so that people could pay honor to them. Here are just a few of the famous people whose bodies are on display for the public to see. 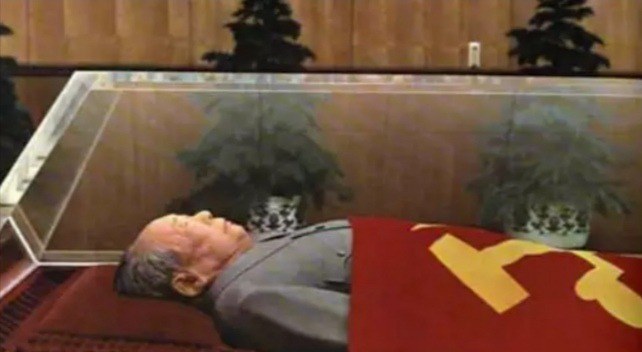 North Korean officials requested Russian scientists to assist with the embalming of Kim Jong-Il when he died in 2011. Russia may be considered a forerunner in this way, thanks to the Lenin corpse display. His body is now housed in a glass sarcophagus and is a popular tourist attraction.

The glass is filtered to keep North Korea's cherished dictator's skin looking healthy. The sarcophagus is surrounded by similar crimson flowers, and he is draped in a vivid red blanket. Kim Il-Sung, Kim Jong-father, Il's was likewise embalmed and displayed nearby.

Ho Chi Minh was regarded as one of Vietnam's most illustrious leaders. He was the country's prime minister and led the Viet Minh Independence Movement. Minh died of heart failure in 1969, and his hometown of Hanoi built a massive monument in his honor.

His body, like that of many other communist leaders around the world, is on exhibit inside. The city was renamed Ho Chi Minh City after his death, and the Vietnamese government works hard to keep his puritanical reputation as the father of Vietnamese freedom alive today. 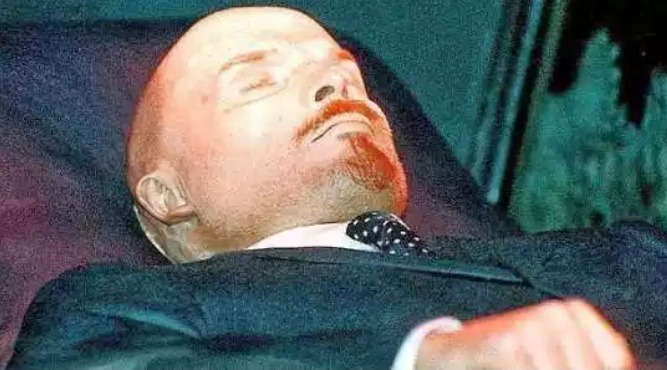 After Lenin's death in 1924, his body was carried to Red Square and displayed. Because of the body's preservation processes, it has remained amazingly intact. Lenin's skin was riddled with black blotches, which were treated with a solution of acetic acid and vodka.

The government of the Soviet Union funded the staff who were in charge of ongoing preservation efforts. Stalin's embalmed remains were placed next to Lenin's after his death in 1953, and they remained there for eight years before being removed in an effort to de-Stalinize the country. The body of Lenin is still on display at Red Square and is open to the public. 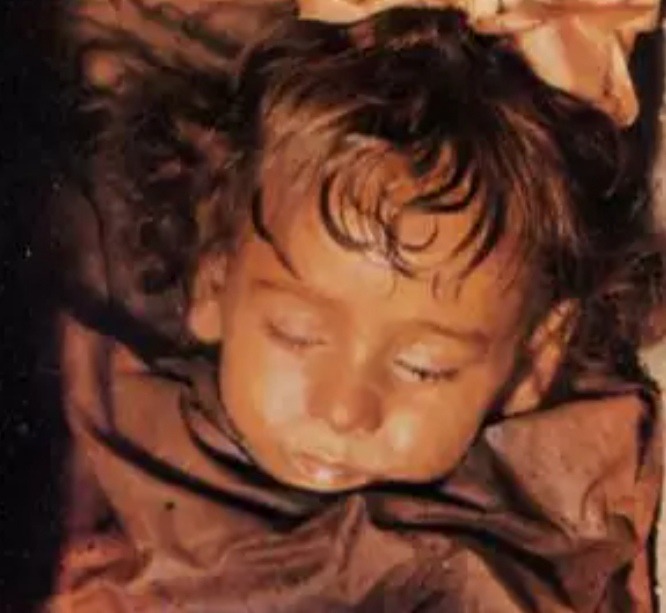 Rosalia Lombardo, sometimes known as "Sleeping Beauty," was an Italian toddler who died of pneumonia at the age of two. Her father, a wealthy official in Palermo, was so devastated by her death that he had her embalmed to keep her body safe. Her body is extraordinarily well kept, with all of her organs remaining intact, but her skin is beginning to yellow. 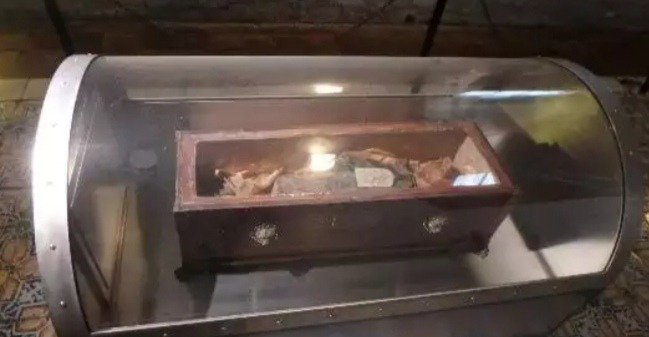 Many people have noticed that Rosalia opens and shuts her eyes due to an optical illusion caused by the way light penetrates into the glass coffin. The body is kept at the Capuchin Catacombs of Palermo, where it can be seen by the public during a guided tour of the catacombs. 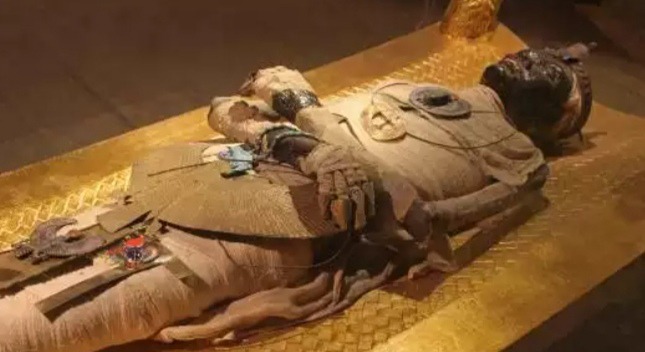 Dead rulers have been maintained with spectacular grandiosity throughout history, and given Napoleon Bonaparte's renowned demeanor in life, it's no wonder that his burial would follow suit. Napoleon died of a malignant stomach tumor, according to scientists, after much conjecture over his death.

Napoleon's head was cast two days after he died, and he was entombed in a tin coffin with three exterior shells composed of wood, lead, and mahogany. The coffins were placed in a porphyry sarcophagus and subsequently displayed in Les Invalides in a marble hall that is open to the public a few years later.