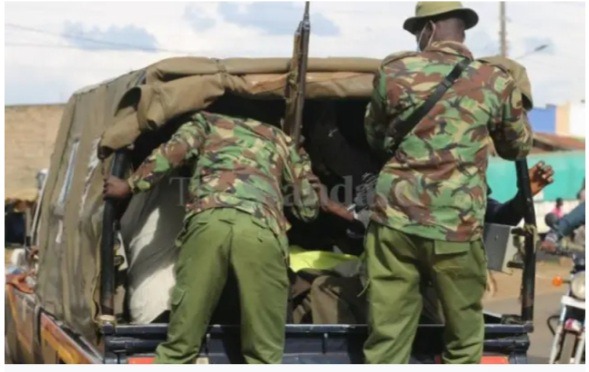 Police in Kilifi have arrested a man for torturing his 6-year-old son with a razor blade in Malindi County.

The 43-year-old Said Saudi, a bodaboda rider in Malindi town, is accused of torturing the boy for allegedly stealing Kshs100 from his long trouser.

According to Nelson, on July 23,2021 when his wife was away from home, the suspect allegedly took a razor blade and pierce the little boy's ears causing him grievous bodily harm.

His neighbours who witnessed the incident tried to raise alarm before rushing the minor to the nearest health centre for medical treatment. 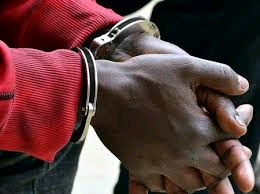 The suspect is said to have gone into hiding after committing the heinous act.

He is currently being detained at Kilifi town police station pending his arraignment in court on Thursday tomorrow when two witnesses are expected to give their testimonies.

The matter is curently under police investigations.

The latest report comes only few hours when two suspected thugs were gunned down in the same area.

8 Ordinary Things in Life That Really Harm the Brain