3 Young Boys Stoned To Death By Angry Residents Who Claimed They Were Escaping After Doing This.

By Aloanzzz (self meida writer) | 1 months

It was such a sad morning in Kamariga village Siaya county after three young boys who were suspected to be robbers faced the wrath of angry netizens. As reported by KTN News, the three boys were stoned to death by the angry residents. It was reported that the boys were spotted in a robbery activities and they tried to escape. 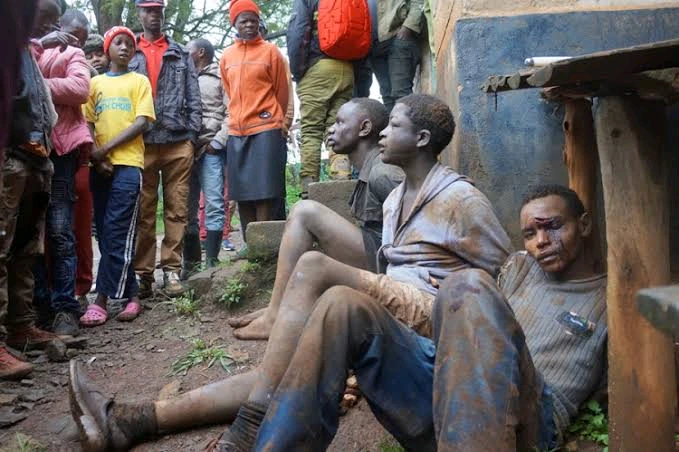 In the process of escaping, some residents attacked and blocked them. The boys were were besieged and so they could not go anywhere. Residents started throwing stones on them. They were stopped by policemen who came to save the boys. It was reported that the boys had robbed a hotel manager in Kamariga beach. 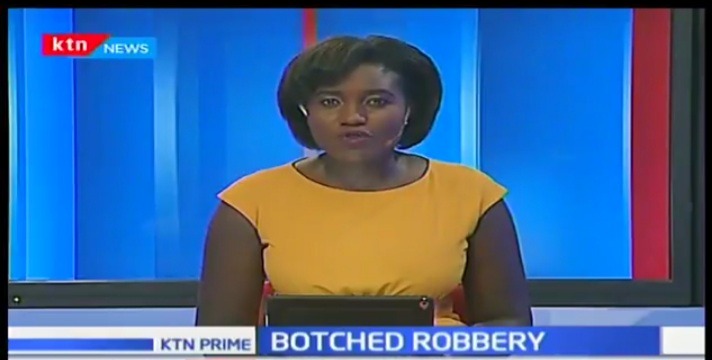 One police officer identified as Mr. Ogamba said that they were informed about the robbery at around 6:30am. By the time they arrived at the scene, suspects had already been stoned to death. They were taken to Madiany mortuary. Residents have been warned not to take actions into their hands. All suspects should be reported to the police station. https://youtu.be/EJjrbxGEB_0 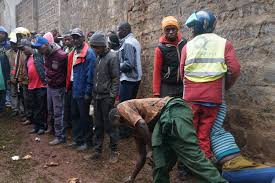 Drama as a 10 Year-old Boy Kills His Father

The Most Protected president In Africa.

Woman Strangles Her Two Children To Death In Dagoretti

Bizarre: 10-Year-Old Boy Kills His Father After He Did This To His Wife