Discrimination of any kind is highly frowned upon. Our ability to recognize what is right and wrong has made us to be careful not to offend anyone.

South Korea's biggest dairy brand, Seoul Milk, seems not to know this. They recently had to publicly apologize after they depicted women as cows in one of their adverts. 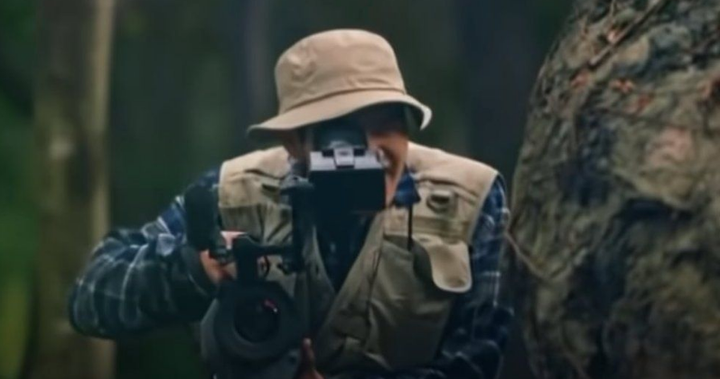 The video shows a man secretly filming women, indicating that the advert was not as innocent as the company thought it would be.

The company released a statement online indicating how sorry they were for the advert, but sadly the damage had already been done.

To try to remedy any backlash, they indicated that they would do an internal review to make sure that such a mistake would never happen again.

The video which is currently on YouTube despite the company's attempts to take it down begins with a man with a digital camera wandering through the countryside.

He then proceeds to say that he had finally managed to capture the women on video. 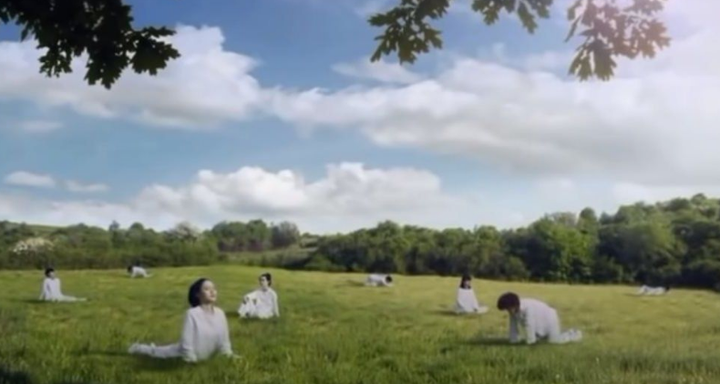 The scenery depicted is a plush and green field similar to a pasture where you would normally find cows.

This is then followed by a man, hidden in bushes, observing and filming the group of women who are drinking from a stream and doing yoga.

Then the man accidentally steps on a dry branch, which alerts the women to his presence. This leads to a slight panic by the women, who suddenly turn into cows.

The worst part of the advert ends with a statement by the company emphasizing how they use clean water, organic feeds to ensure the milk produced is organic.

The whole country was enraged after this. Talk of gender insensitivity was widespread because women were being shown to be cows in the advert.

On top of this, women were further infuriated by the problem of secret spy cams taking indecent pics of women being clearly depicted in the advert.

There really is an issue that needs to be handled here, and we hope the right remedy is taken to ensure that the dignity of women is upheld.

Details Emerge Why President Uhuru Wouldn't be on Odinga's Campaigns

"It's Like Selling Pork in Arabia" MP Hillariously Reacts To A Newspaper Headline About Uhuru, Raila