By UDAKUSASANEWS (self meida writer) | 16 days 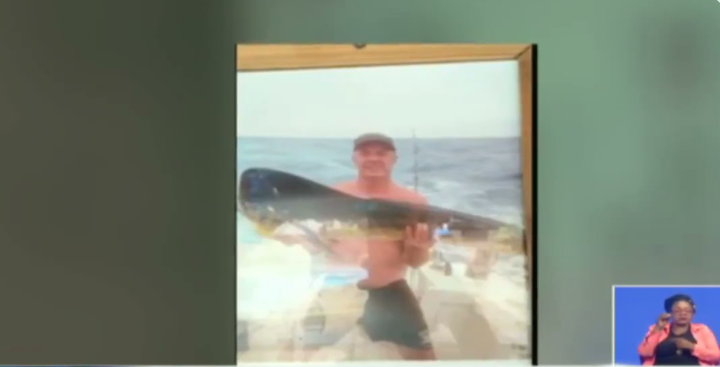 Police are still investigating the circumstances in which a Dutch national was found murdered in cold blood in his rented apartment in Shanzu, this is despite the family of the late revealing details on how the body of the late was found. The family that was filled with emotions could not stand the extent to which their kin was brutalized before being murdered. 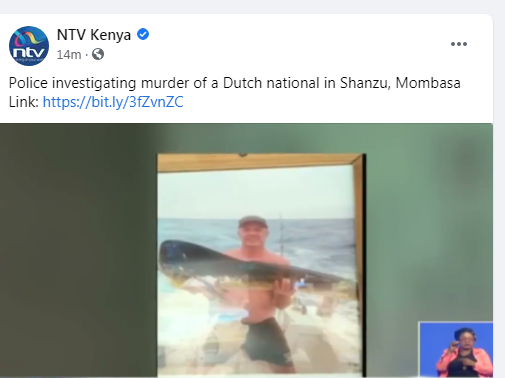 An extract from NTV Kenya

According to today’s Daily Nation, the man who was found with no clothes on was tied on the edges of the bed with deep cuts on his body. It seems his killers tortured him painfully before he breathed his last. The family claims that there were no signs that the late had complained of threats and intimidation from anyone.

As the family comes to terms with the death of their ken, the police are following on leads that might see several people arrested for the murder of the man who is believed to have been running several businesses in the coastal city.

Content created and supplied by: UDAKUSASANEWS (via Opera News )

Isaac Mwaura Reveals How He Warned These People Against 4 Blunders, Reacts After Ruto's Win Today

Another Former Powerful African President is Jailed After Retiring in 2019