Revealed, Why The Cops Behind The Escape Of Masten Wanjala Were Released On Bail Of Ksh100,000

By RukiaM (self media writer) | 3 months ago

The escape of the Vampire Child Killer Masten Wanjala has attracted alot of attention from the public eyes, many asking how he was able to run from the police custody without being noticed by the police officers. 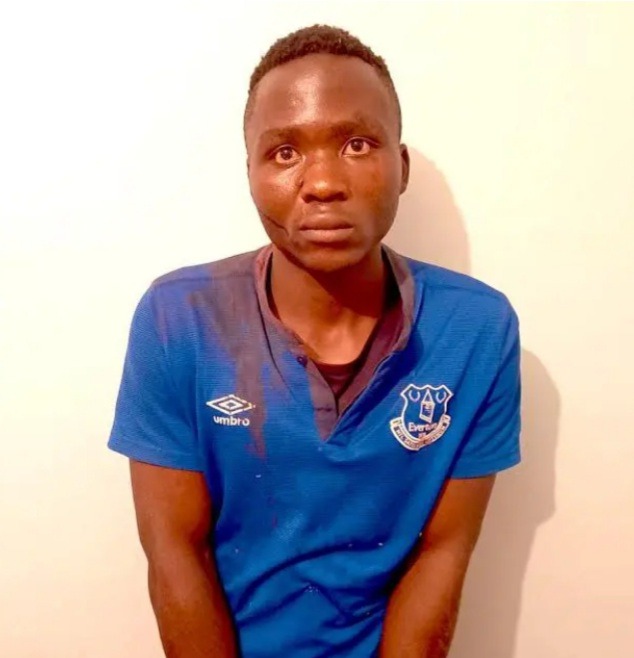 Details emerged that there must have been a plan made between the killer and police officers who were on guard that day. 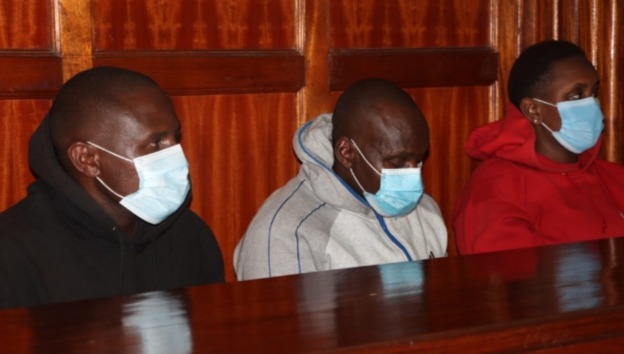 The three cops, Philip Mbithi, Boniface Kamakia, Precious Mwinzi were charged in court for the escape of Wanjala while they were on duty.

However, on Friday morning 15th October 2021, the three cops were released on 100,000 Kenyan shilling cash bail.

According to the senior resident magistrate Jane Kamau, she said that, detaining the three cops will be a violation of the officers rights.

However, Kamau orders the cops to report to the investigation office at 9:30am daily for seven days.

The murder Masten Wanjala was lynched by a mob at his home town, Bungoma.

Latest Polls: Ruto Still Ahead Of Raila Although He Would Not Win The Presidency In The First Round