Two Men Arrested For Raping, Killing And Dumping The Body Of Form 2 Girl In The Toilet In Mathare 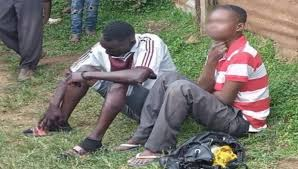 Two men were on Sunday morning arrested by police for raping, killing and dumping the body of the form two girl in the toilet in Mathare estate ,Nairobi County.

According to OB reports xx/67/17/2021 registered at Huruma police station, the duo are said to have locked themselves together with the teenage girl into one of their residential house in Mathare where they commited the barbaric act.

Mathare are police boss who confirmed the arrest said the duo were nabbed after police were tipped-off by a neighbour who spotted the two suspects in their house on Sunday morning. 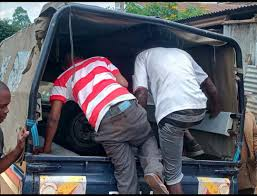 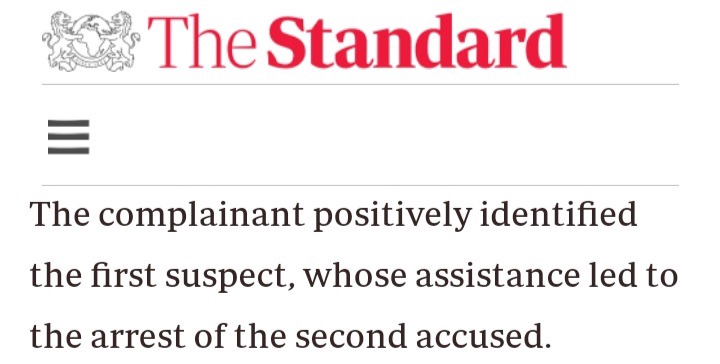 The disfigured body was found by one of the neighbours dumped inside the toilet with multiple stabbed wounds on his waist and abdomen.

“The body was badly disfigured. Apart from wounds on her privates, she had bruises on her waist and abdomen,” a neighbour privy to the incident told the press. 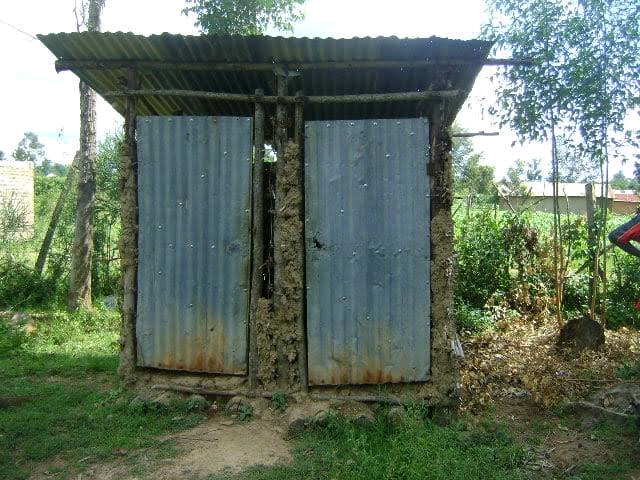 "I believe she was raped before being stabbed to death,” added the neighbour.

The two suspects are currently locked up at police station undergoing police interrogations.

The body of the deceased was transferred to Chiromo hospital morgue pending autopsy and further police investigations. 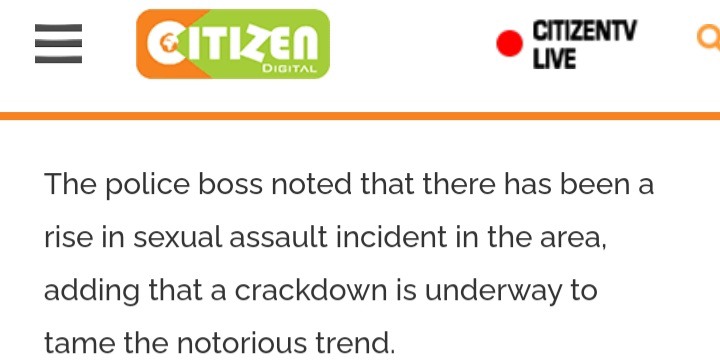