By Shahhhh (self meida writer) | 8 days

In a news report that took the better part of the day, a woman who is said to have been working as a nurse was found dead in her house under unclear circumstances. 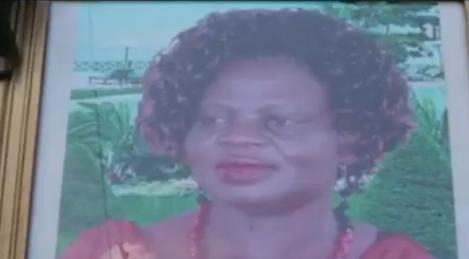 The deceased who had allegedly just gotten home from a trip that she had gone to in Uganda was found dead by one of her family members who had gone to check up on her only to find her lifeless body on the bed.

"I was wondering why she didn't wake up as she often does and due to this reason, I decided to go and look for her in her house. I honestly couldn't believe my eyes, u found her dead with blood oozing from her body parts. I tried screaming but I couldn't due to shock", relative said.

While reacting to this incident, police officers who arrived at the crime scene revealed that the suspects allegedly took a couple of house items along with them adding that this might have been a Robbery.

According to the reports given by some of the residents, they revealed that this was not the first time this such a thing was happening in the region. Several days ago, a man is reported to have been found dead in a bush under unclear circumstances.

Due to this reason, residents have called out police officers who they accused of sleeping on their job claiming that it was so unfortunate that Alot of people were Loosing their lives on their watch. 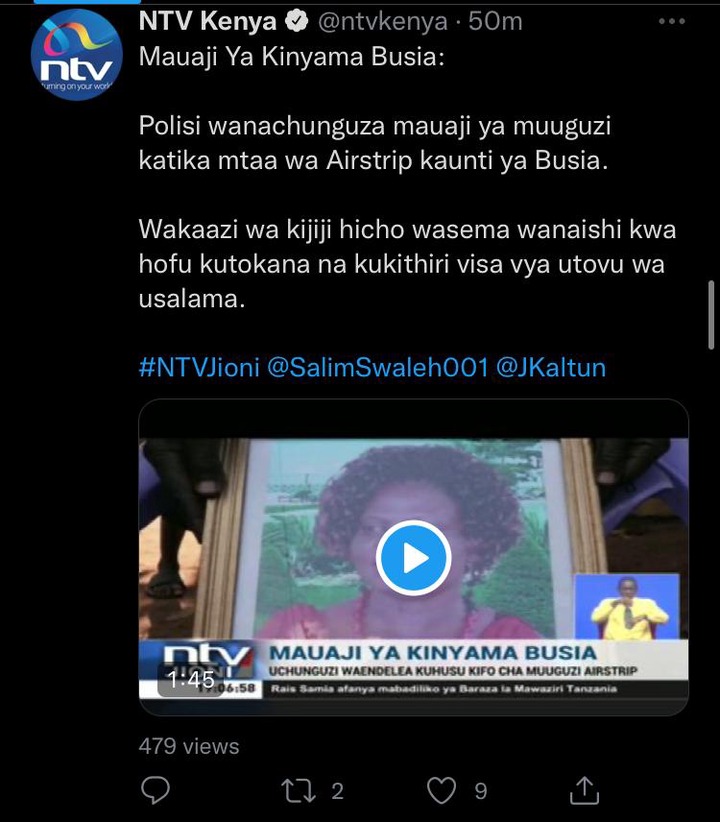 Kuria Alleges That Kikuyus Are The Cause Of Land Disputes In Kenya, Makes A Worrying Revelation

These Food Stuffs Will Fill Your Tummy Within Minutes