By Newstrio (self media writer) | 9 months ago

A man has been slapped with a sentence of 20 years behind bars by the court of appeal after he forcefully slept with his Stepdaughter who had given birth one week earlier.

According to Hannah Okwengu, Stephen Makhandia, and Fatuma Sichale who are the judges in the court of appeal, the offenses committed by the man were beyond second thoughts and he deserved the sentencing. They added by saying that he was lucky since he did not get a severe ruling on his first appeal to the high court.

It is said that the man forcefully slept with his 15-year-old stepdaughter on 9th September 2012 at their home in Miram village, Choro sub-location in East Pokot sub-county, Baringo county. After committing the heinous act, he was arraigned at Kabarnet court on 25th January 2013 where he was sentenced to 20 years. Following the court order, he appealed and was dismissed on 15th October 2015.

He appealed on grounds that the court had no evidence that the girl was penetrated. The girl however confessed that she was home alone and her mother was away. The stepfather armed with a panga approached her and took her to the house. He then took the one-week-old child, placed her on the bed, ordered the girl to lie on the same bed where he forcefully did the act on her. 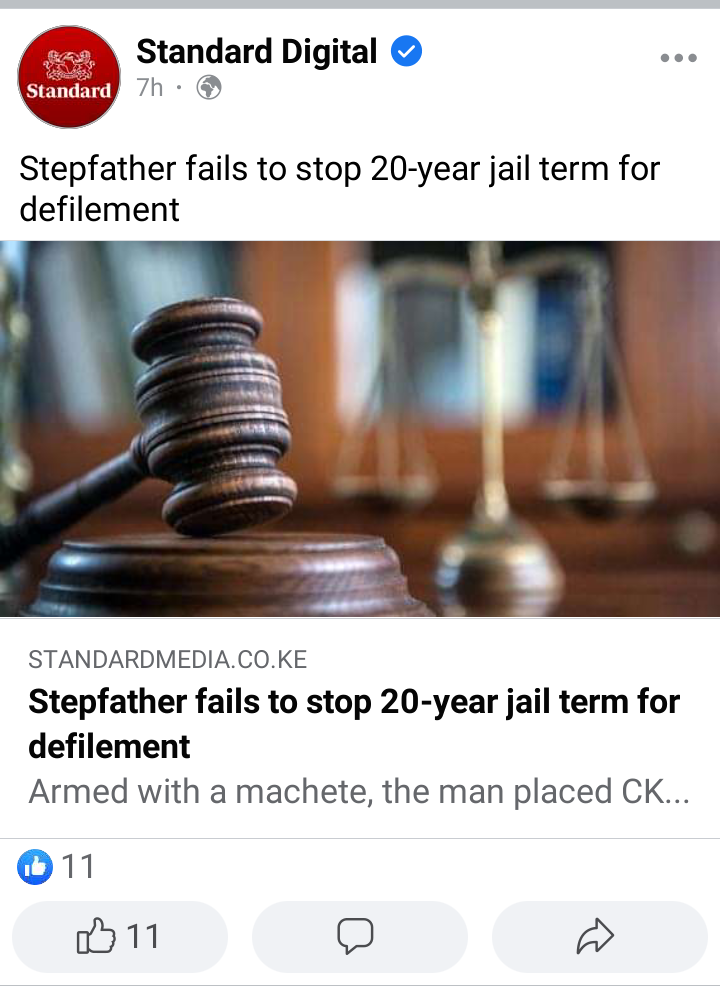 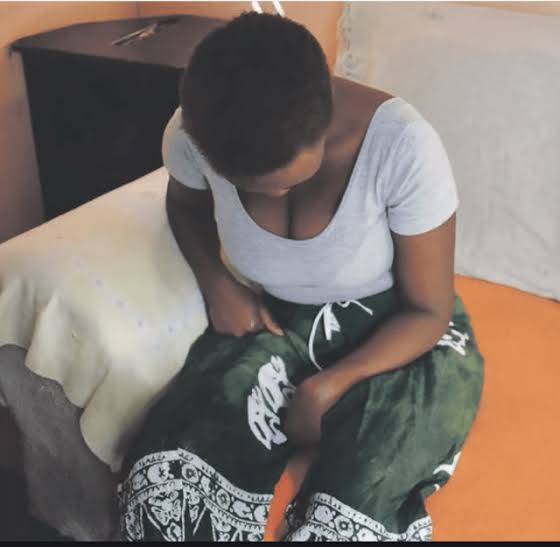 Content created and supplied by: Newstrio (via Opera News )

A photo of Mutula Kilonzo Junior and his beautiful wife elicit reactions online.

Juliani And Lilian Announce The Birth Of Their First Born

Wahu's Message To Her Husband Nameless on His Birthday

"My Husband Would Threaten Me With His Pistol Whenever I Asked Him Where He Spent The Night," Lady Narrates The Horrible Ordeal She Endured

Where Does God Want Us To Take Our Problems

Wahu's sweet message to her husband as he turns a year older.