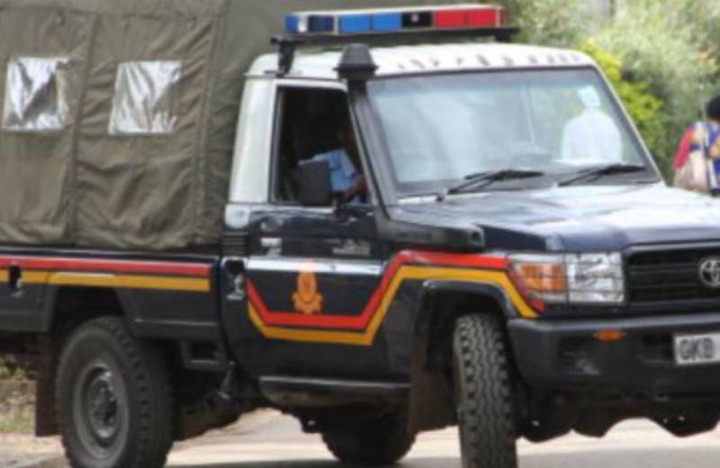 Two women from Nyamninia village in Siaya were arrested from a local church after they allegedly held a bizarre prayer session for a 10-year-old boy to improve his performance in school that left the boy hospitalised with serious burns on his face and body.

The women’s services were sought by the boy’s grandmother after a series of what she narrated as a long spell of the boy’s under performance in academics despite his relentless efforts to improve.

Equipped with what is thought to be petrol or some form of flammable liquid, the women proceeded to douse the boy’s face as they sought to cast out the ‘demons’ they alleged were responsible for his underperformance.

Speaking to the media, Yala Township Location Chief Joannes Anam confirmed the incident and subsequent arrest of the two women.

“The grandmother sought the intervention of the two women because she was troubled by the boy’s difficulty in learning which has stagnated him in class one at ten years old,” Anam said.

The administrator cautioned the public against embracing some beliefs blindly saying many dubious people are taking advantage of their ignorance con them of their hard earned money and endangering their lives in pretext of praying for them.

The child was rushed to Siaya County Referral Hospital where he is being treated as the women are still in police custody.