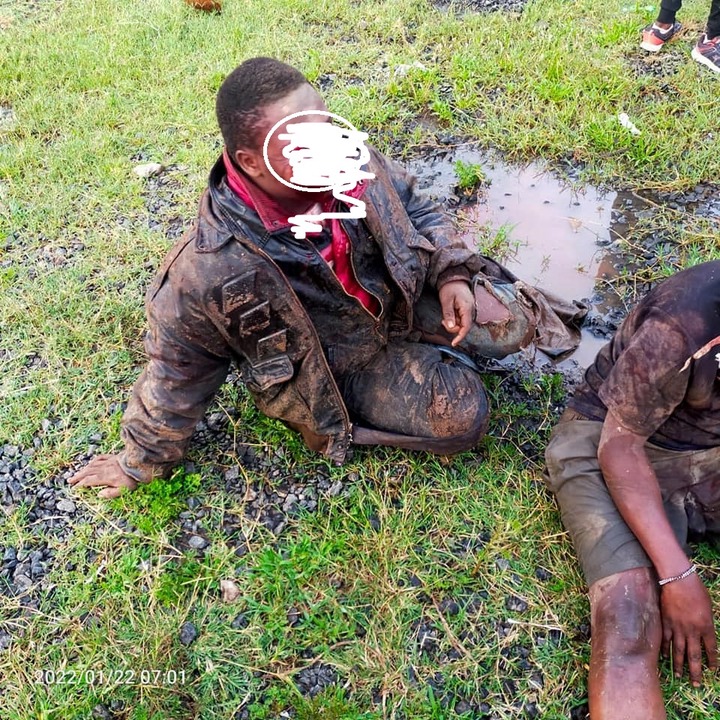 Two alleged notorious car thieves were today morning rescued by police from an irate mob baying for their blood, after they were accosted with a stolen vehicle in Nazra area, Embakasi, Nairobi East. 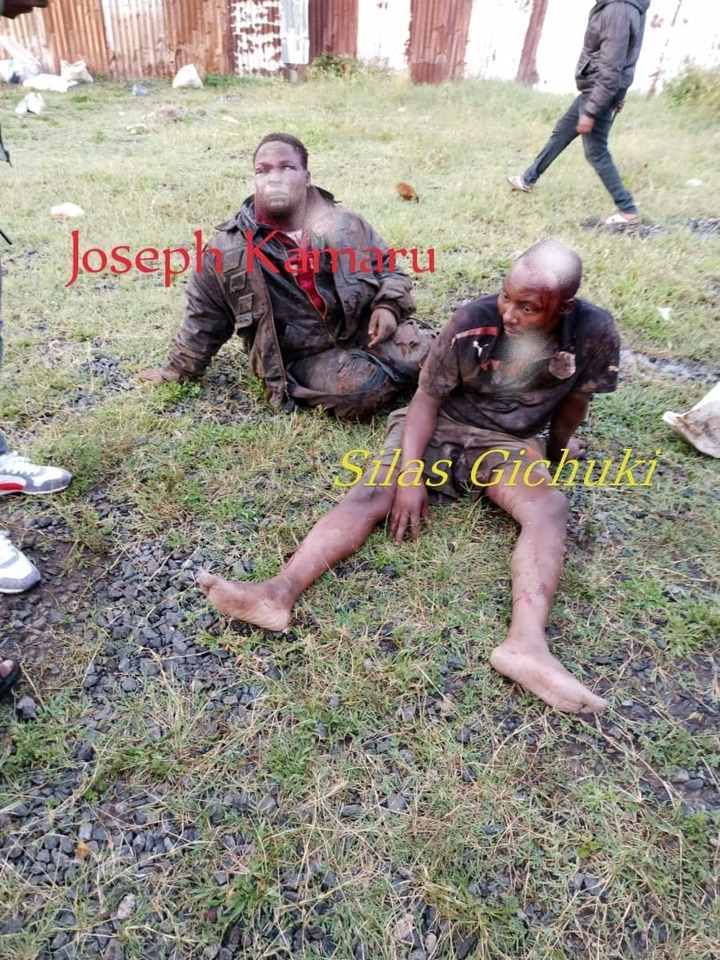 Confirming the incident, renowned city cop and self-proclaimed crime buster referred to as Blackest Widow reported that one of the suspects identified as Silas Gichuki is a well-known thief who has been causing sleepless nights to motorists in the Nairobi’s Eastland area. 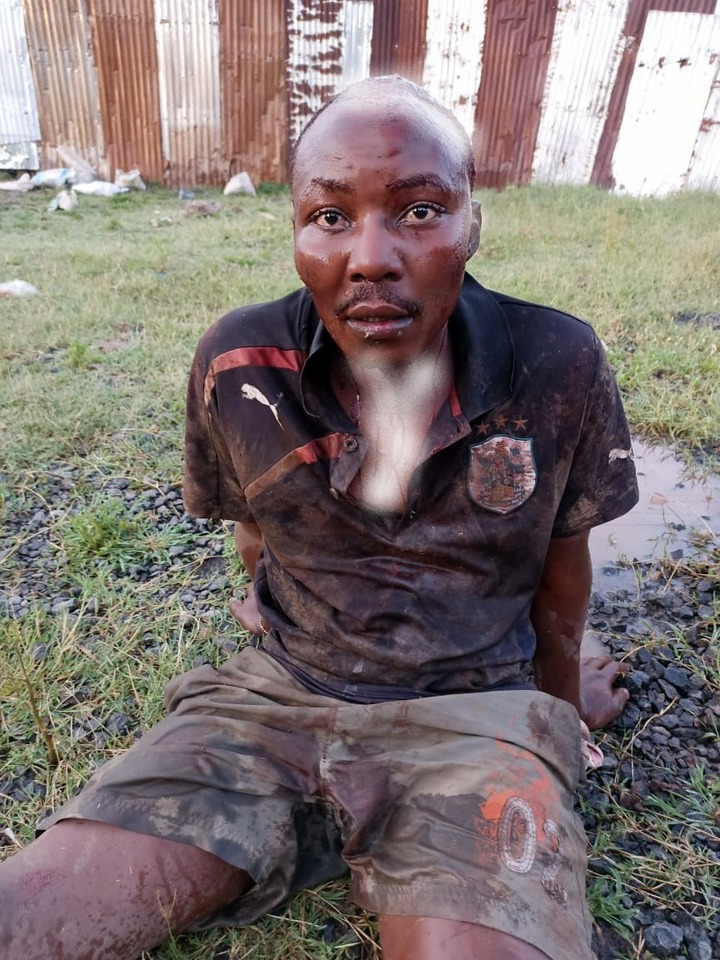 Taking to popular Facebook Group known as Nairobi Crime Free, the criminals ‘Killer’ Cop reported that Silas together with his accomplice identified as Joseph Kamaru were accosted by the so called Team Building while in possession of a stolen Toyota Probox. 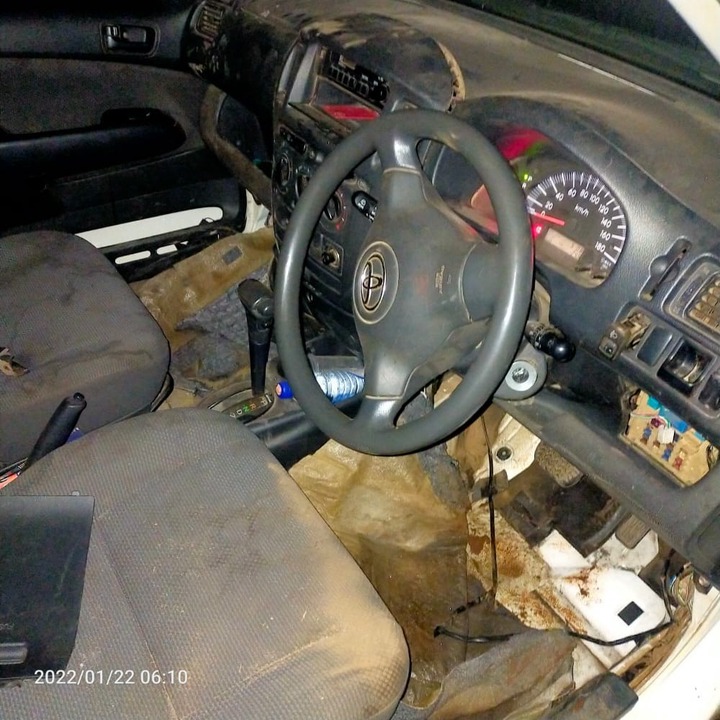 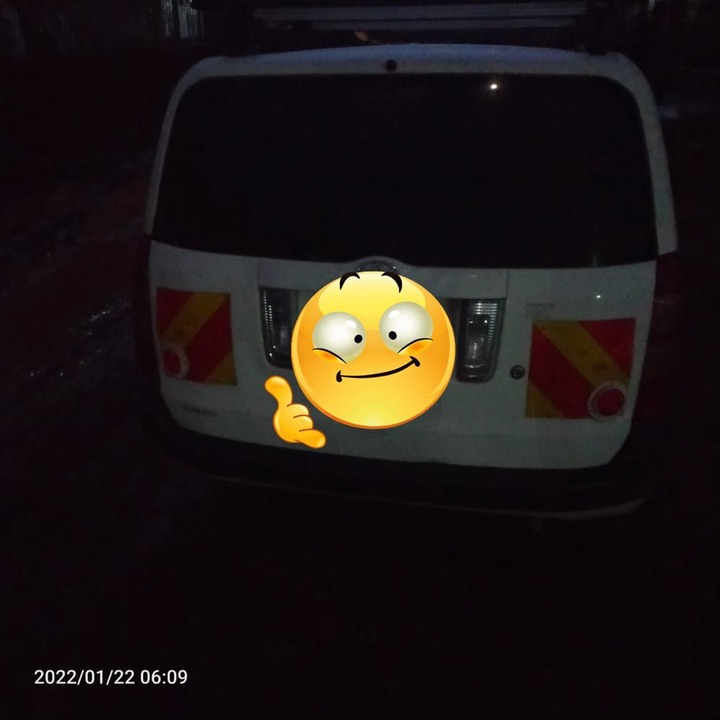 “Silas amezoea kuiba magari za watu kisha akikamatwa anacheza kama yeye, leo asubuhi na mapema, amepapaswa kiasi na team building baada ya kuiba gari vile amezoea. / Silas has gotten used to stealing other people’s vehicles and when he is caught, he has a way of getting himself out of custody. Earlier today, he was beaten up by team building after he was found in possession of a stolen vehicle,” read the post in part.

The two suspects are said to have been whisked away by police acting on tipoff to uknown location.