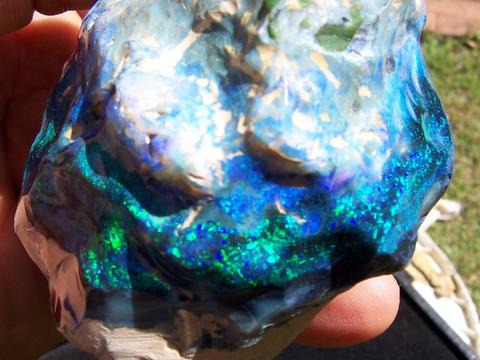 A miner from Australia never new that this particular day would be his most unforgettable day in his life. 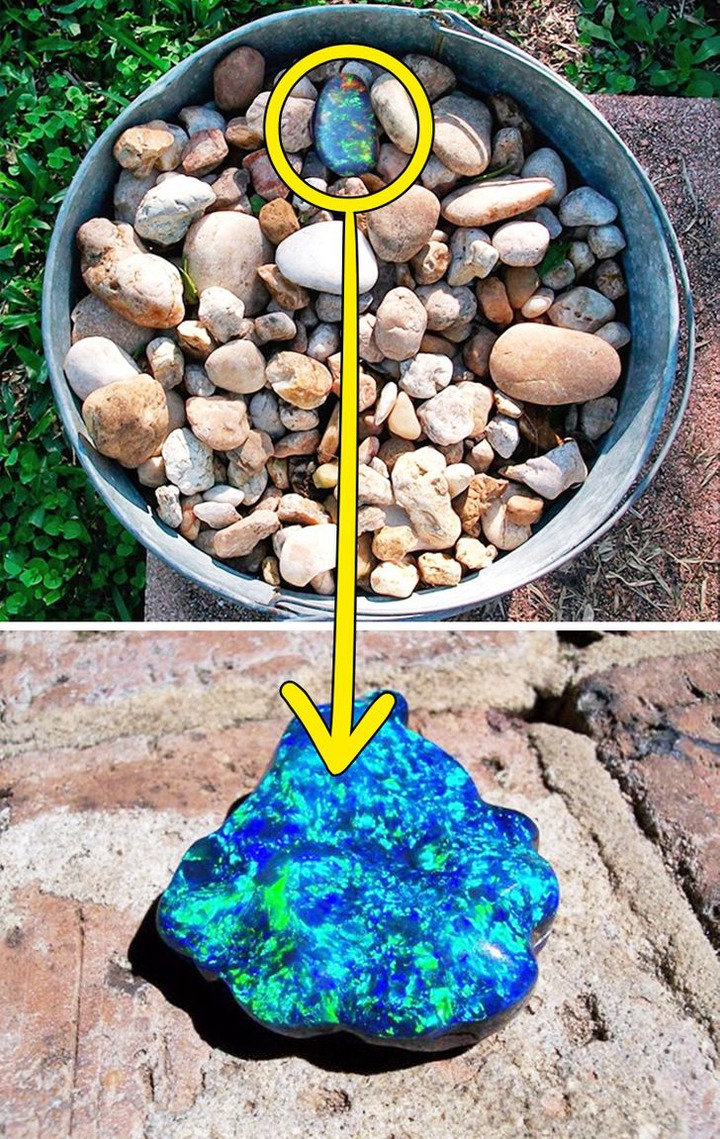 He was just collecting ordinary stones and realized that one of the stones that was at the bottom of the bucket was sparkling. Years later, he discovered that is was a rare black opal That costed $ 3 million. The stove was given the name, the royal one. 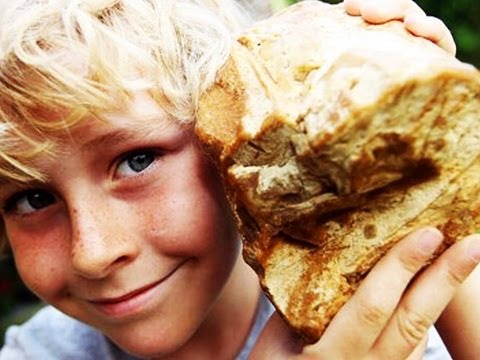 Charlie Naysmith was only 8 years old when he found this precious yet rare whale vomit in 2012. He was at the beach an found a strange stone and after consulting Google, he realized it was an ambergris otherwise known as the whale vomit. It is worth $ 63,000 and used essentially in perfume production. 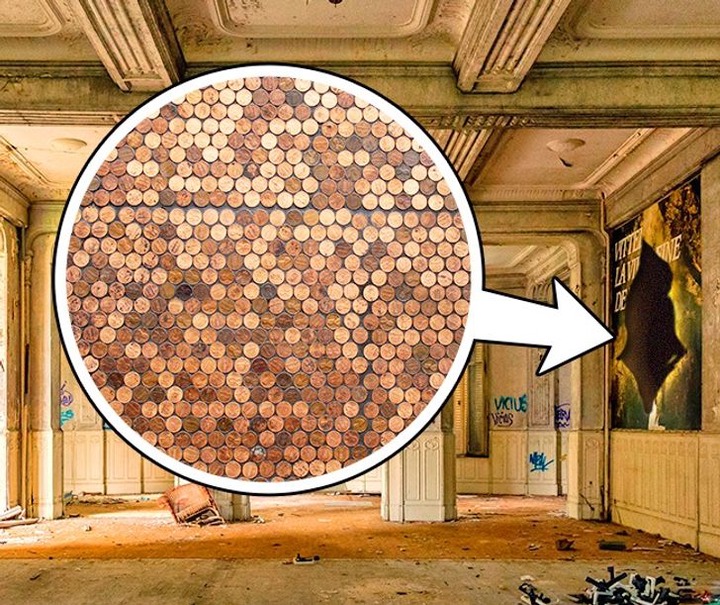 What started as a normal kids play in the neighborhood on Pennsylvania led to the discovery of a wall of coins. The children found old coins in one of the walls and informed their parents who broke the wall. There were about $ 8500 worth ordinary coins were valued at more than $ 200000. 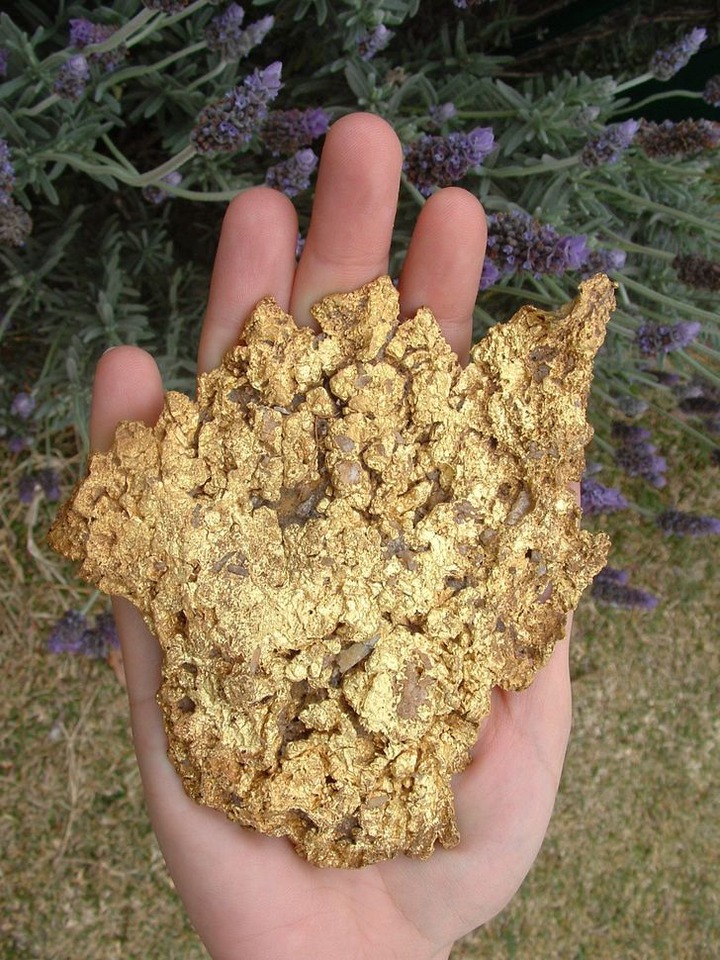 This was a lucky farmer was taking rounds in some farm around his home and using a metal detector found out hidden treasures of gold. After digging, he found about 5.5 kg of gold. That was worth $ 315,000. Indeed no one knows the hour or the second. 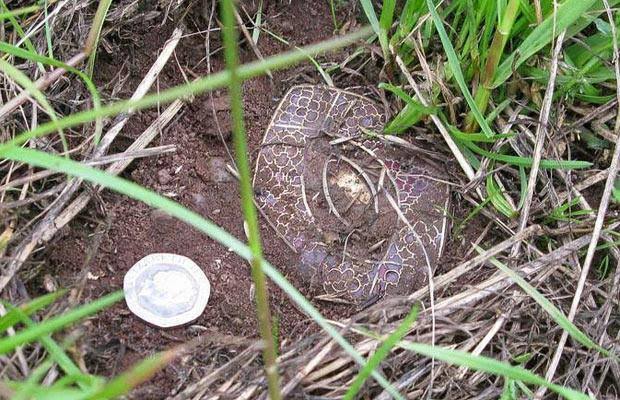 July of 2009 was Terry Harbert's luckiest month and he will live to remember that day. With a metal detector, he discovered that there were some gold in the land he was moving. He later found out about 244 gold items within the land worth millions of dollars. 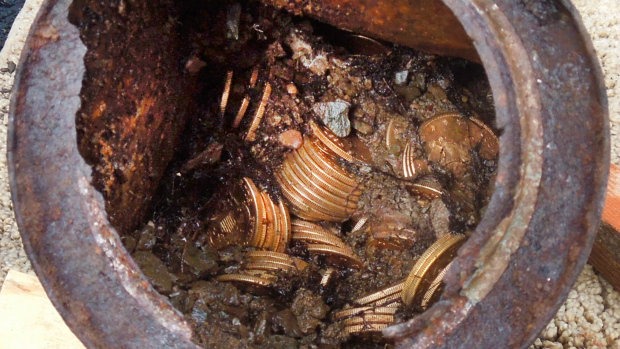 In the month of February the year 2013, a couple in the US north California were walking with their dog in their backyard when they stumbled into a rusty can that seemed to have been abandoned for long. The decided to dig it out and found 1427 gold coins that had a worth of $ 31,000. The coins were those dates between years 1847-1894. 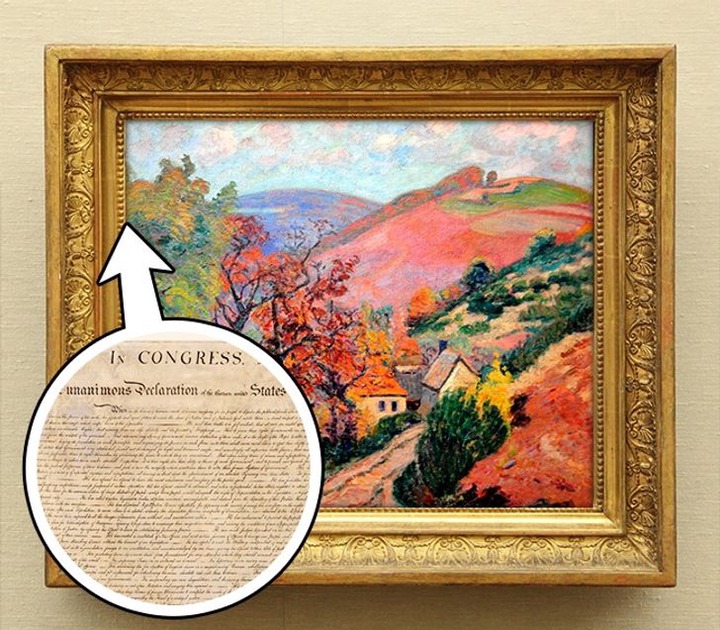 In the year 1989, a collector bought a simple paint not knowing it contained some treasure that would completely change his life. It was an original rare copy of declaration of independence for America dated July 4th 1776. It later sold for $ 2.4 million. 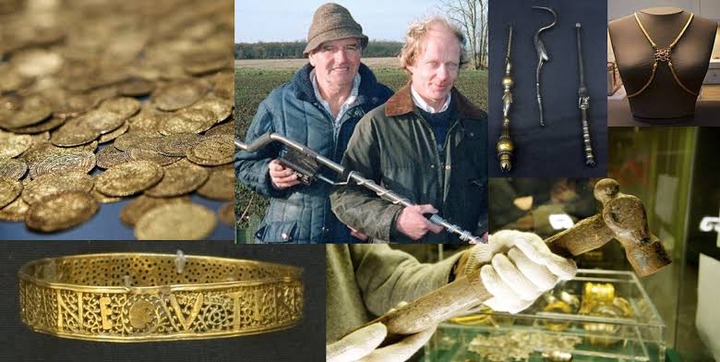 Peter Whatling who is a British farmer asked his friend to help him look for his lost hammer using his metal detector. 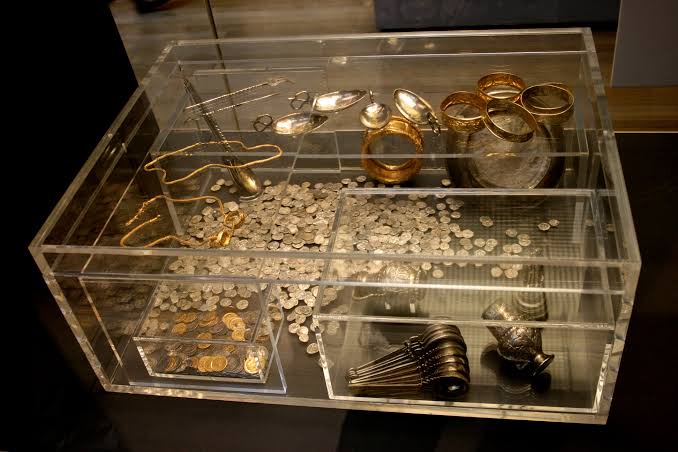 While their were searching, instead of getting the hammer, they instead found a wooden box full of jewellery and coins worth $ 15 million. It was mated brought in the British museum and he received his prize that he shared with his friend. 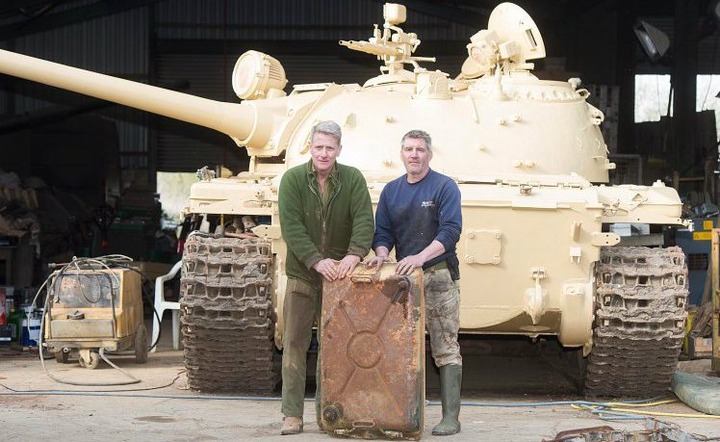 In 2017, Nick Mead bought a tank from ebay and together with his friend Todd Chamberlain wanted to restore it fully to its working condition. They opened the tanker only to find gold bars that were worth € 2 million.

4 Important Things A Man Must Have Before Getting Married

A Heavy Downpour But Can't Put Off The Blazing Gikomba Market, Traders At The Mercy Of Fire Fighters

Photo Of Cars Submerged In Floods Along Mombasa Road After Heavy Rains In Nairobi.

We Used 5 Million To Extract 400 grams of Gold

Reactions After A Car Submerge In Floods Along Mombasa Road