A man has opened up about the ongoing debate on what could have led to the death of over 33 choir members who are reported to have died in one of the renowned rivers in Kitui after a Bus which was Ferrying them to a, wedding lost control before plunging into the river. 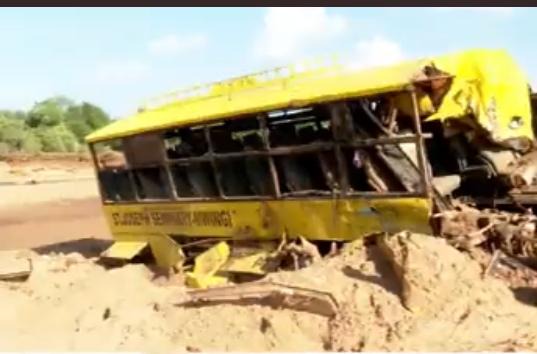 In an incident that happened a few days ago, It was reported that a, bus that had been taking several choir members to a wedding allegedly lost control before plunging into a River claiming several lives. According to the reports given by the witnesses, they claimed that the driver was pressured by the choir members.

However, according to the reports given by one of the village elders from the region, he claimed that its so easy for one to die in this river. In his own words, he said that the river has a pattern where it comes up and goes down at random times.

"It does this all the time. When you look at it now it's like nothing happened to the point where one can even cross it with their bare feet. If you're not from here you can't know what is going on its only the residents who know how this river moves. You might come back tomorrow and try to cross it but if you're not told whether you are free to cross it by these residents, you might die in it all you need is to be cautious", he said.

When asked what would help, he said that the only way in which the government was going to reduce the increasing number of deaths caused by the same river is to build a bridge which he said would help both locals and non locals during rainy seasons adding that more were going to die if nothing is done. 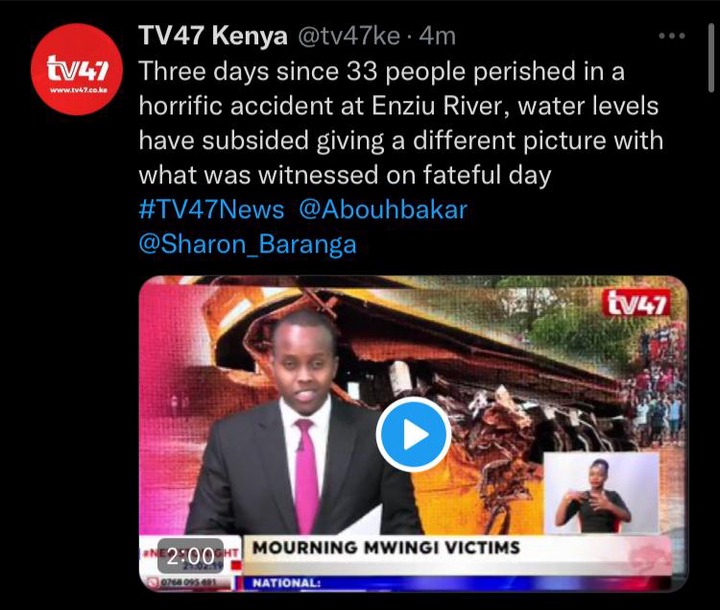