By Theprofessor (self media writer) | 25 days ago

According to the reports given by a reliable source of information, it has been revealed that a renowned member of the county assembly has been involved in a deadly road accident along Nairobi - Nakuru Highway. 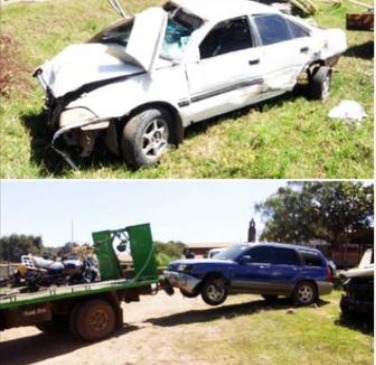 A news report that has been shared by tv47 has revealed that the politician who has been identified as Honorable Kinyanjui, a member of the county assembly of Lari was involved in the accident that left 4 people Hospitalized

A police report has revealed that several people have been rushed to the hospital. According to the reports given by the police, it has been revealed that the renowned politician along with his driver was not hurt in the accident.

The politician who spoke to the media has called upon the residents along with Kenyans to make sure they stay vigilant due to the increasing number of accidents in the country. 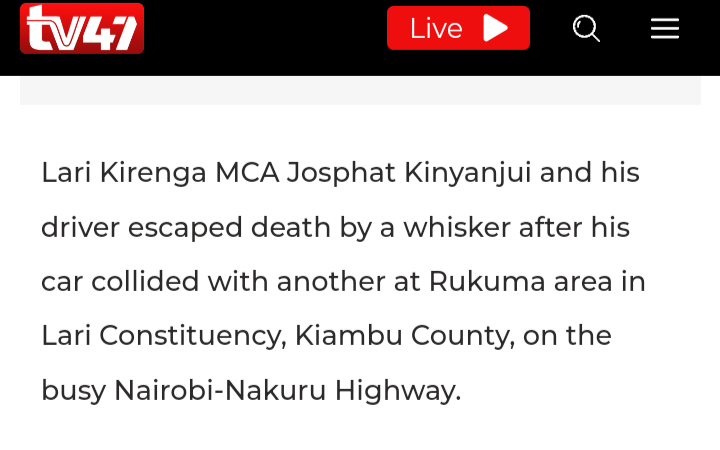 While reacting to this accident, Kenyans who took to their different social media accounts to express their opinions on the matter have called upon the police to do something about the increasing number of accidents that have been killing people in different parts of the country, with people losing their loved ones daily.

According to the reports given by most Kenyans, they claimed that it is so unfortunate that the National Police Service is yet to do this even though a lot of people have already, are losing their lives in this road accident. Kenyans have therefore called upon the police to take action against this incident. 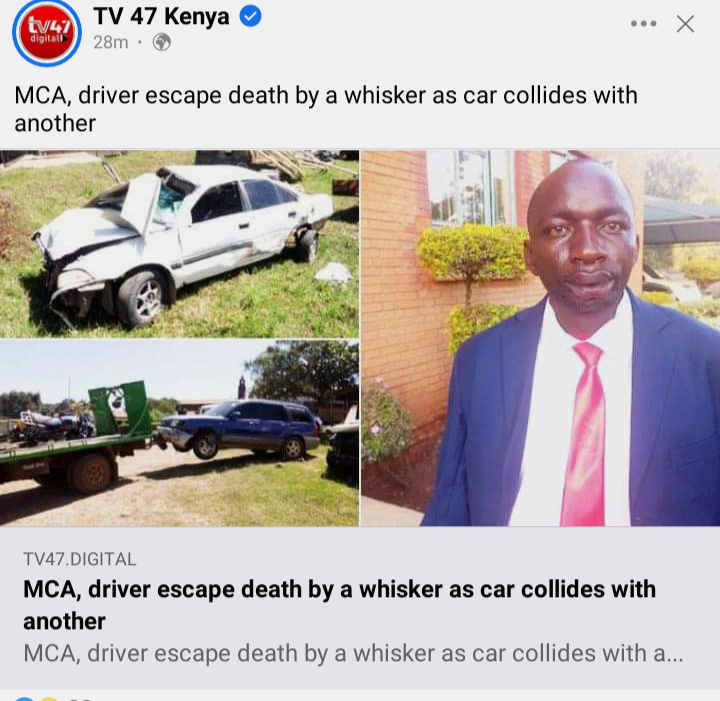