A 35 years old woman called Gloria Williams is currently in police custody charged with covering up one of her son's murder and Neglecting three others. This woman from Houston was living in an apartment with her boyfriend Brian and her four children. 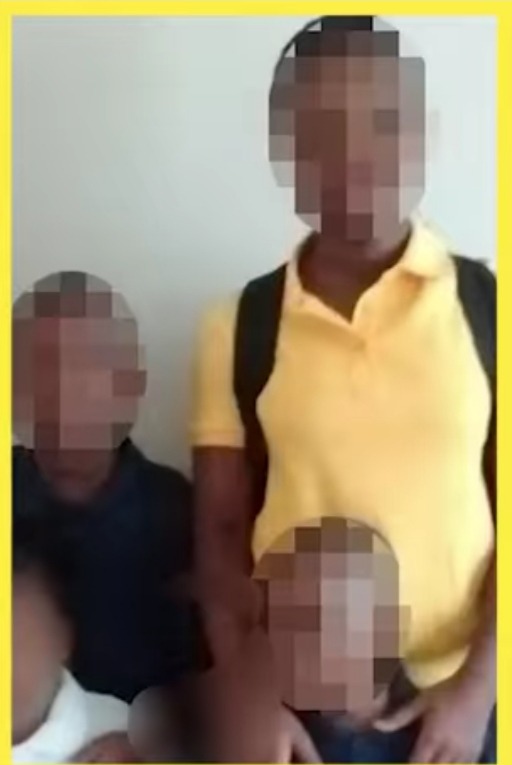 Reports shared by Christina Randall on a Facebook page indicate that, this woman was exposed by his 15 years old eldest son who called 911 and reported their mother neglected him with his three siblings but one was already dead and they lived with his corpse in the house over an year. 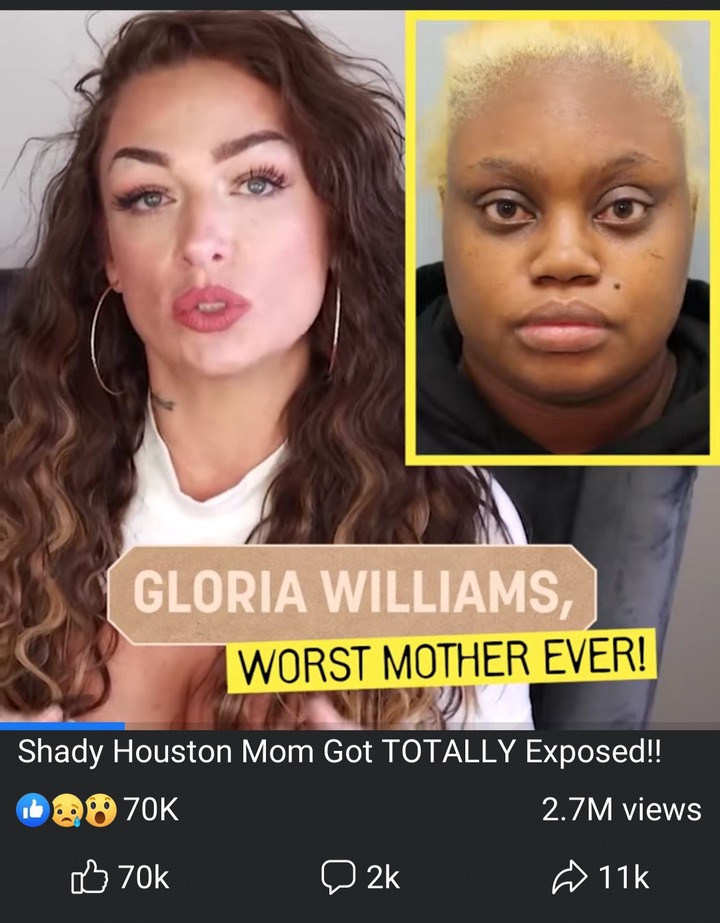 The police came to their rescue and found the horrible state the children were living in, a house with no food and power. The boy said the mother would bring little food once in a month but it would not sustain them for long. He was forced to sneak out to look for food in the neighbourhood as he charged his cell phone. 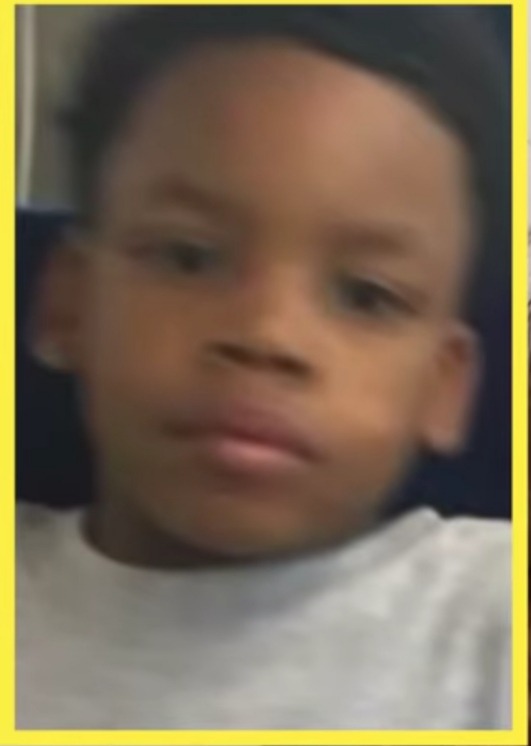 During questioning the boys revealed that Brian the mother's boyfriend would beat them up frequently and he was the one who beat up their brother to death. The neighbours would complain of a foul smell coming from their apartment but they didn't know the living conditions the children put up with. The children were taken to hospital and later to a safe shelter where they are nurtured with love and care. 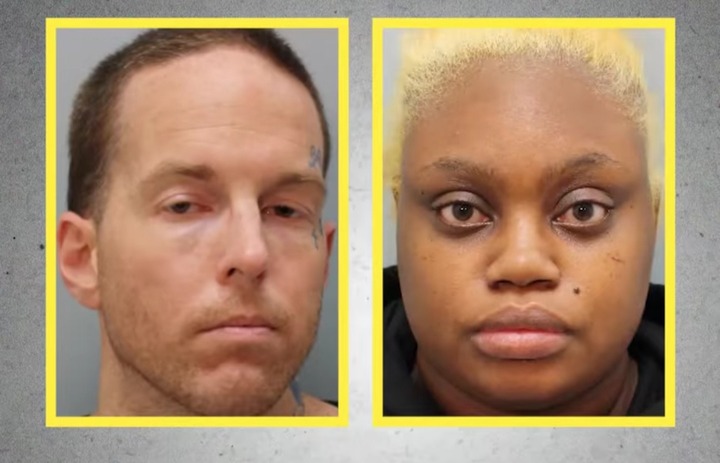 (Gloria and Brian who are charged guilty)

Their mother Gloria and boyfriend are in police custody charged with murder and child neglect the case is ongoing hoping the kids will get justice and also for their late brother.

Watch the full video on the link below.