By DCI_Updates (self media writer) | 10 months ago 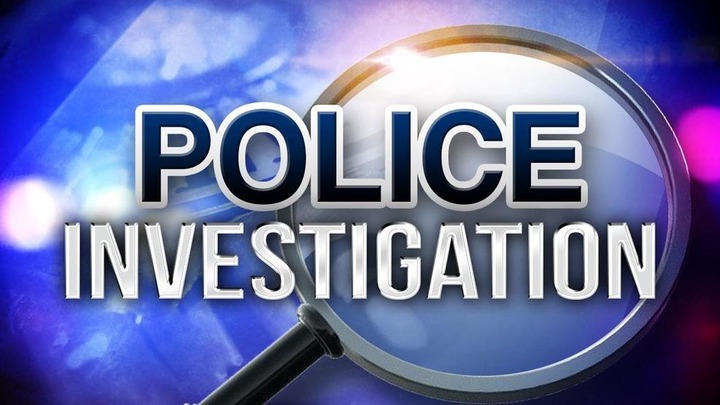 Investigations into a Monday morning incident where two men were shot dead by a police officer saw his arraignment today, after detectives established that the two were murdered in an illegal deal gone sour.

After the March 15 4am shooting, senior sergeant Douglas Okwii attached to Railways-SGR and allegedly on patrol duties at section 11 Utawala construction campsite, booked his encounter with two burglars who had broken into the facility.

The officer narrated how, on sighting him, the two; 28-year-old Sanita Kombe and Boniface Ondigo 33, had bolted out towards a waiting Mazda car, which had been loaded with assorted stolen materials from the company's store.

Reportedly, he had shot and fatally injured the two after defying orders to surrender, and thereafter arresting a third suspect; Samwel Kibaya, the company's store keeper.

But detectives who took up the case couldn't buy his testimony. After hours of interrogation and processing of the crime scene, Okwii was ushered into the cells.

Detectives established that the slain duo were accomplices to the police officer, whose plan to strike it rich overnight was faced with a heated argument over logistics and cost of transporting their loot.

While Sanita was a security guard at the China Road Construction site and who questioned the thievery, Ondigo was the driver who would ferry their kill to an unestablished destination, but who vehemently objected his share.

Enraged at their poor cooperation, the officer rapidly sprayed 7 bullets from his AK 47, killing the two in the cover of darkness, before booking a false report on the incident.

Upon his arraignment through a miscellaneous application today, detectives were granted 14 days to hold the suspect in police cells as further investigations continue.

MP Wambugu Exposes How DP Ruto Has Been Lying to Kenyans, Reveals New Plan to Thin His Political Life

Top 10 Biggest Malls in Nairobi and Who Owns Them.

Nutritional Secrets Behind Eating Omena You Did Not Know