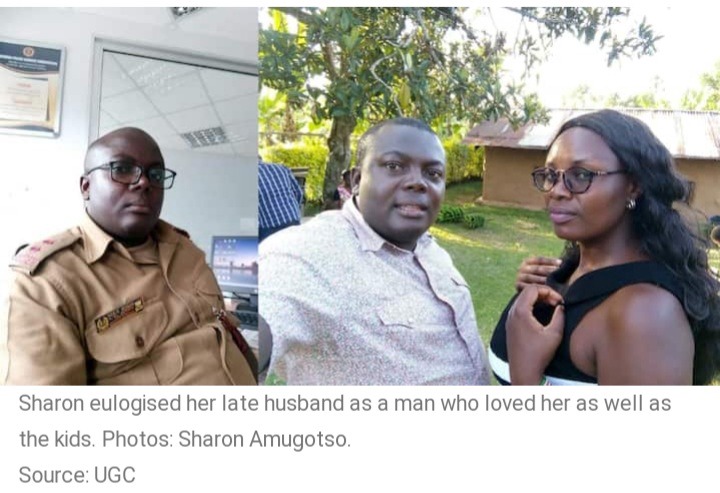 His widow Sharon Favour Amugotso on Wednesday broke silence demanding to know why he was murdered.

Indeche was killed by his fellow officer on September 5, 2019, after an argument ensued between him and riders.

"Please tell me why my husband was killed because he was always a happy man," she said. 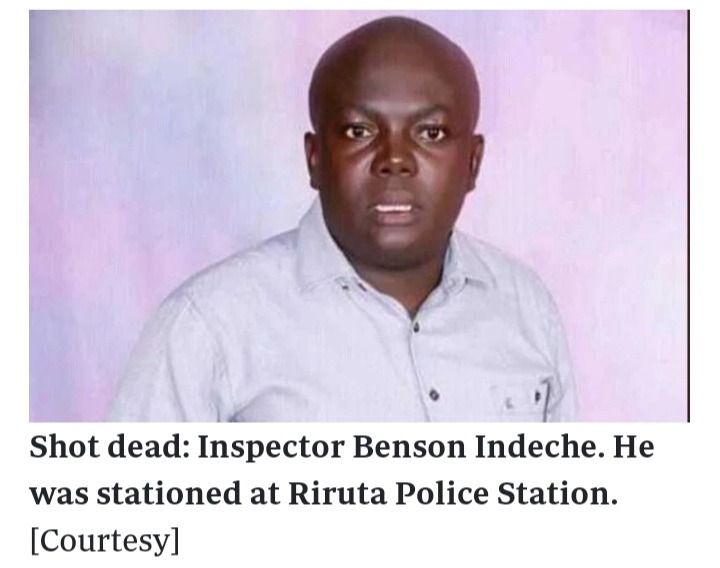 The killing reportedly took place at around 3 am on the fateful day.

Police said that Indeche was drunk on the material day. His killing followed several complaints from a group of riders who accused him of harassment after drinking alcohol. 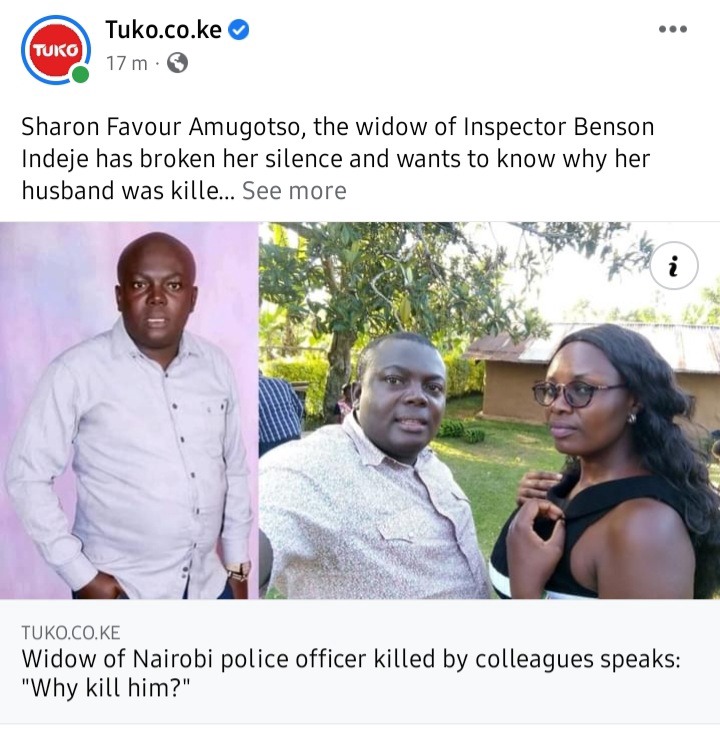 The matter was still under police investigations with police still arresting some suspects linked to his murder.