By ClintonWrites (self media writer) | 1 month ago

On Tuesday morning at around 8 AM local time, Salvador Ramos fired the opening shots of one of America's deadliest mass shootings on Robb Elementary School, in Texas near Mexico

The 18 year old is said to have bought 2 semi automatic guns a week after turning 18 years and also said to have sent short messages, with, "I'm going to shoot an elementary school" being the last one 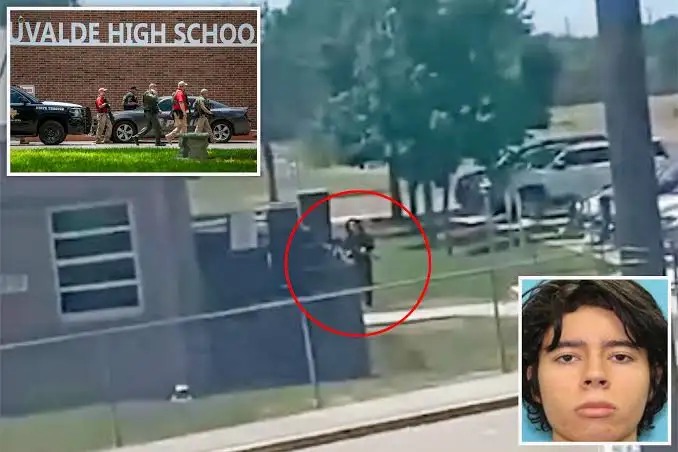 Described as a loner, the 18-year-old began his saga by first shooting his grandmother before fleeing the scene in a battered truck carrying guns and copious ammunition.

After driving erratically across town, Ramos is said to have eventually crashed his car into a ditch near Robb Elementary School at around 11:30am. Some bystanders approached the car to offer assistance but he came out of his car and started shooting at them

A police officer who works at the school and then two officers from the Uvalde police department all fired at Ramos - but they could not stop him and called for back-up. 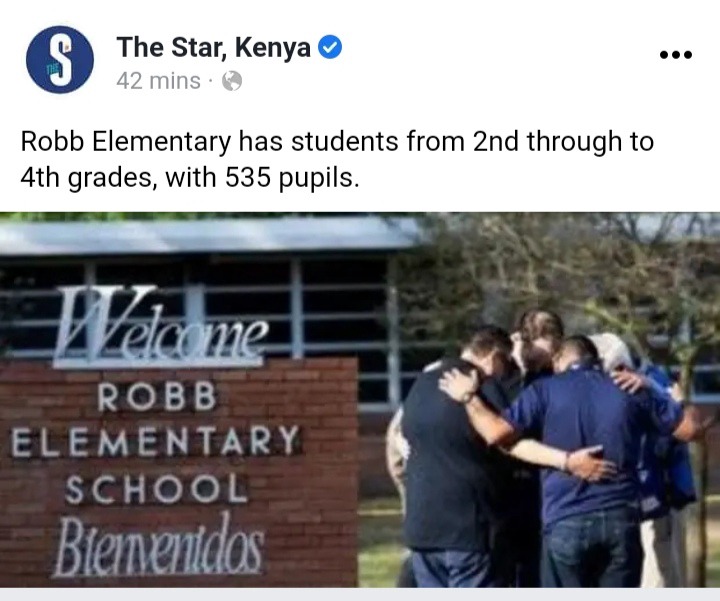 However, Ramos is then said to have headed to the school compound carrying a rifle and forced his way to a forth grade classroom 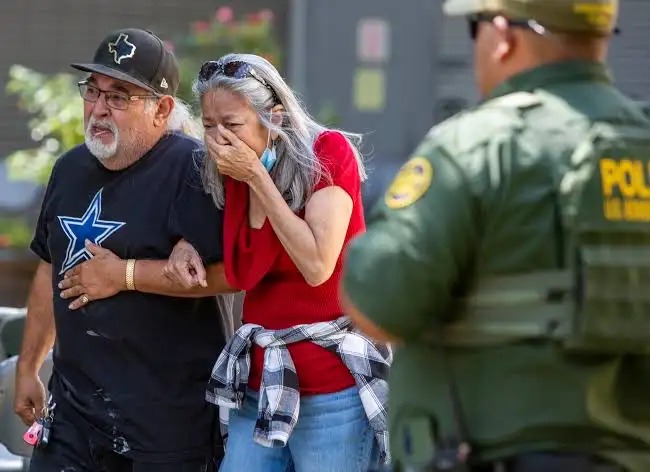 As police arrived at the scene, Ramos barricaded himself in the classroom and prepared for a showdown with law enforcement officials which lasted for an hour with 21 casualties of which 19 were students and 2 teachers.

Content created and supplied by: ClintonWrites (via Opera News )