A man who was Robbed by a woman who he allegedly met in a club has finally opened up about the incident that he said has left him stranded after the suspect allegedly took his money as after Withdrawing it from his personal bank account. According to the reports given by the man whose name is yet to be disclosed, he claimed that he met with the suspect in a club and for this reason, he decided to have a chat with the suspect who immediately agreed to spend a night with him.

However, the man's night would later be ruined after he allegedly woke up only to find out that he had lost all of his money which he claimed was taken by the suspect who at the time, was working with another man who is also out doing this job.

For Paul not his real name, he claimed that as soon as he got into the Lodging, he fell unconscious adding that when he woke up, he found out that the woman had gone missing under unclear circumstances adding that all of his bank accounts had been Swept clean by the suspect. 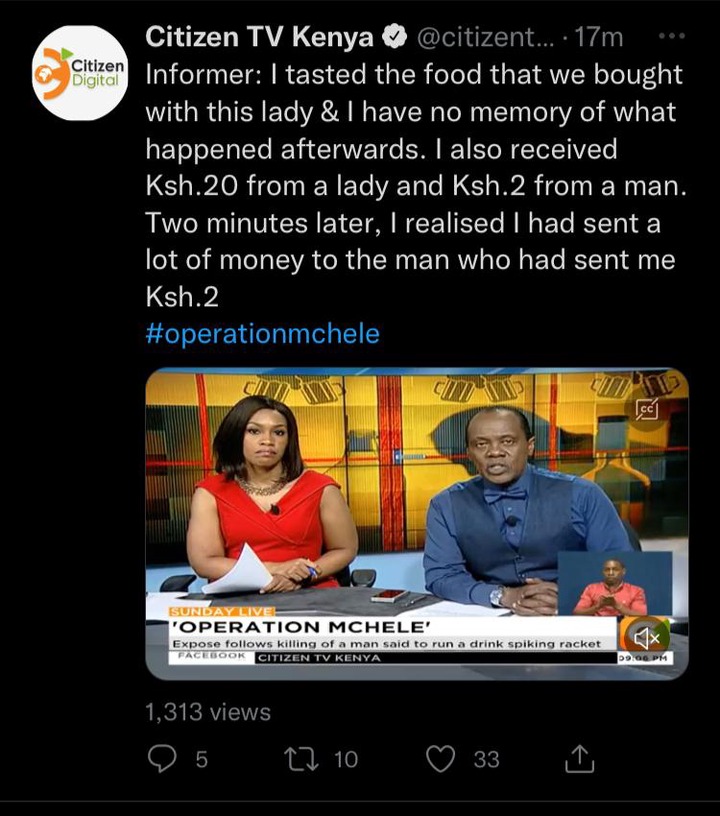