By Dianawan (self meida writer) | 7 days

A family in Kisii is living in agony after a food vendor well known to them stole their child. The family has been living a nightmare after their 3months old baby was stolen from them a week ago. The incident happened in Nyakongo village, Kisii county.

According to the news aired by Citizen tv, it's alleged that the baby was stolen by Ruth Obare, a food vendor who was in guise of helping the complainant's children. The Suspect is accused of luring Grace Nyanchera's ( the complainant) older children with an aim of kidnapping the youngest one. According to the Grace's neighbor, the suspect was friendly and none of them suspected her I'll motive.

Grace has revealed that the incident happened after she had left to go and fetch water from the river which was abit far. She had left her 3months old baby Inthe care of her older child. She revealed that after the incident, they went to where Ruth Obare initially resided only to find out that she had already moved out. The matter was later on reported to the police station Kisii.

The father to the child has painfully said that he is ready to give out money to get his child back.

However, efforts to trace the suspect proved futile. The Police have said that the suspect's phone signal was last traced in Bondo. CID detectives are looking into the matter.

Kisii county Commander Francis Kooli, while addressing the matter urged parents to be more careful with their children moreso when schools are closed and cases of kidnappings onthe rise. Below are photo Ruth of the kinapper 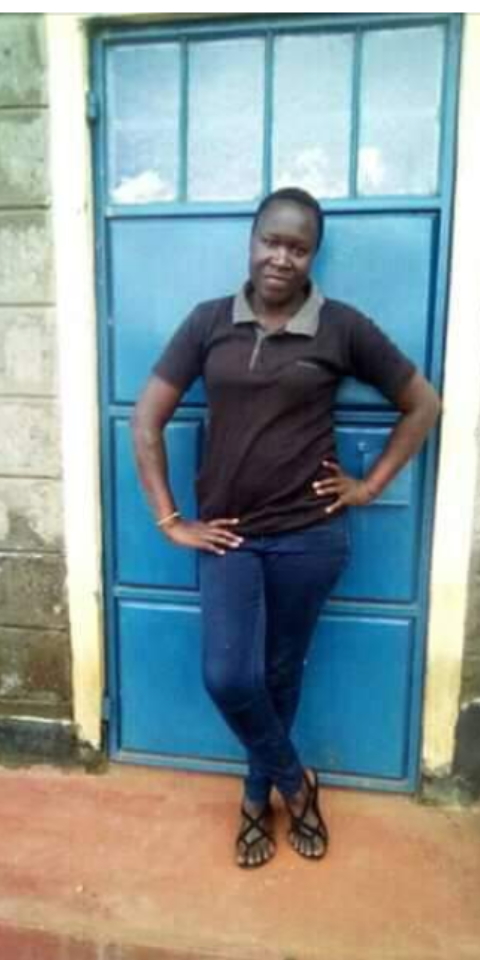 Content created and supplied by: Dianawan (via Opera News )

Man Utd Draw 2-2 in Their Third Pre-Season Game, See the Scorers and Stars Who Featured in the Game

"He Should Be Given Ballon D'OR" Man United Star Wins Praises After Scoring A volley vs Brentford.

Inside DJ Khaled's Luxurious Car Collections as of 2021 (Photos)

Manchester United Praise This Player After His Excellent Performance Against Brentford

"Please Don't Sell Him, He Is The Next Pirlo" Man Utd Fans Praise Star After He Scored A Wonder Goal