Man Found Dead in Kisumu Lodging After Night Out With Girlfriend 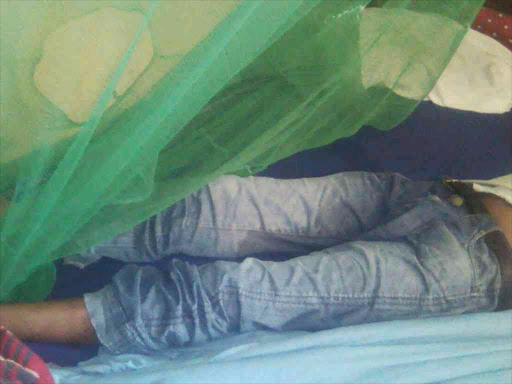 Police in Kisumu are probing an incident in which a 29-year-old man was found on Thursday today afternoon dead inside a lodging.

Although it is not clear what transpired during the night, the man's female companion was nowhere to be seen when the body was discovered today.

Several photos of from the scene show a blood-stained floor although there have been no reports of a commotion so far. 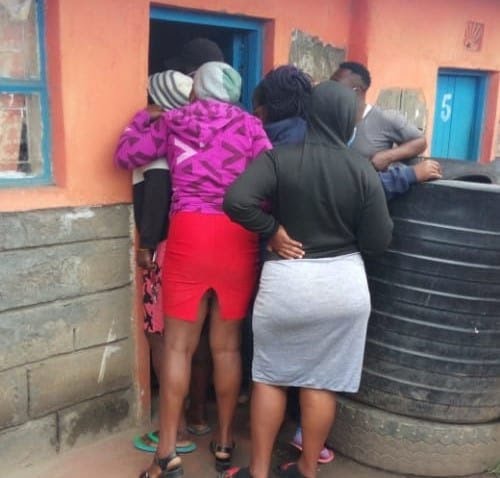 According to reports, the man had the previous night spent his evening at a popular local joint club in the company of his girlfriend.

It is reportedly said that later the man proceeded to the room in the company of his female companion.

However, according to the area chief,John Okello, the deceased identified as Felix Otieno, who hails from kano village in kisumu county was last seen on Tuesday evening with a middle-aged woman as they checked into the club.

The chief said that after police had accessed the room, they found a packet of sex enhancing pills and used condoms beside his lifeless body. 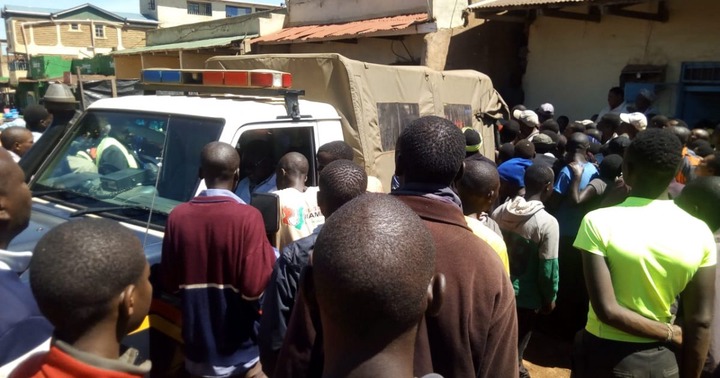 "we found what looked like sex enhancing drugs and some used condoms beside the body. It is suspected the deceased might have taken an overdose or died from sex sweetness, "the chief said.

The chief also said that police are yet to establish how he died,as the postmortem on the body is yet to be conducted.

"The postmortem has not been done yet,so we cannot ascertain the cause of his death at the moment,"the chief added.

The body of the deceased was moved to kisumu hospital mortuary for preservation and postmortem examinations.