By Itsonlyme (self media writer) | 8 months ago

Police officers from Mbeya are currently trying to investigate an incident which happened yesterday in the evening where two inmates who had been pardoned by the president of the republic of Tanzania, honorable Samia Suluhu Hassan were killed under unclear circumstances. 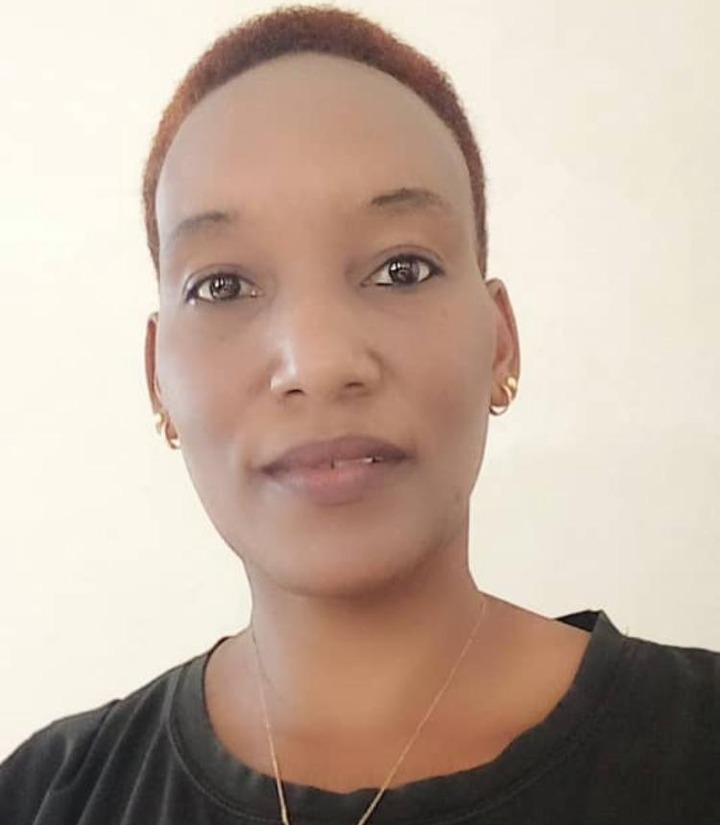 According to the reports given by the witnesses or rather locals Mbeya, it was reported that the two had earlier on been arrested and charged after they were busted trying to rob a business man after they allegedly broke into his house.

However, they were layer released by the president of the republic of Tanzania, honorable Samia Suluhu Hassan who repeatedly pardoned several prisoners in a move which was meant to reduce the number of prisoners in the already congested prisons as well as give them another chance.

Reports received from the police commissioner of the area revealed that the suspects were killed after being busted stealing from a middle-aged woman who reportedly alerted all the other residents who Stoned them to death.

The incident has since sparked alot of mixed reactions from Tanzanians who seemed to have been confused on what actually happened to the deceased and whether or not it was true that they were caught stealing.

With a section of Tanzanians claiming that maybe this was a set up, others went ahead and congratulated president Samia Hassan for releasing some of the prisoners whom according to them are currently working for their families. 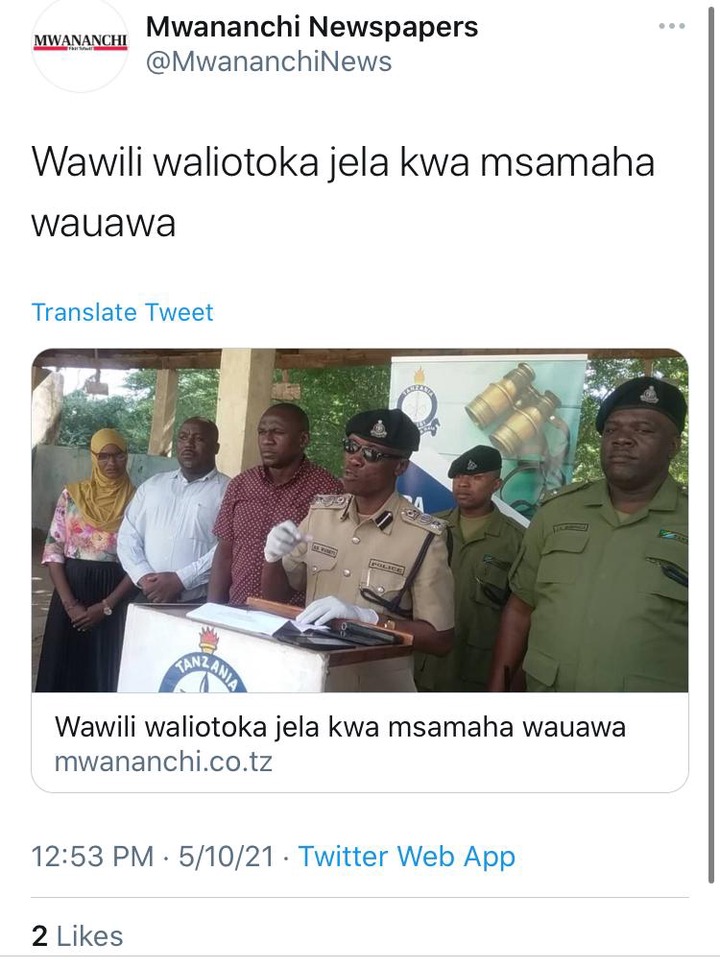