Police officers from Gatanga have arrested a man who is reported to have murdered his 4 months old son by slamming him on the floor for unknown reasons. 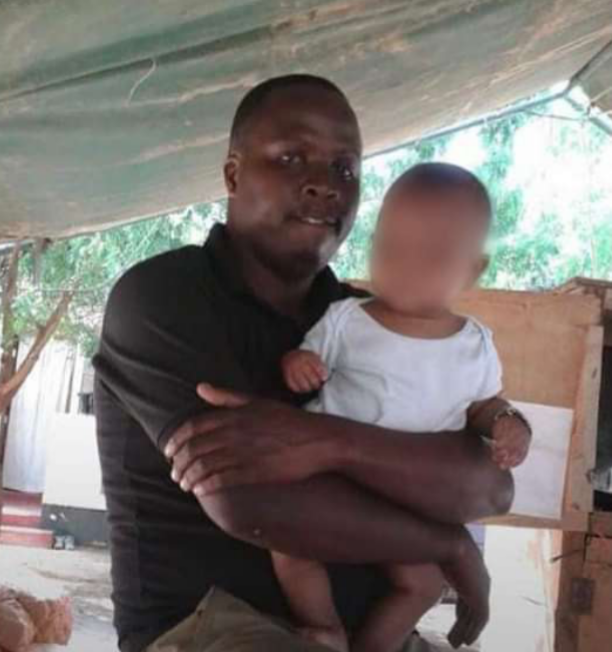 According to the reports given by a reliable source of information, it has been revealed that the suspect killed the child before threatening to kill his wife who was present at the moment

While reacting to this incident, kenyans who took to their different social media accounts to express their opinions and suggestions on the matter have called upon the inspector General of police, Hillary Mutyambai to conduct an investigation in order to find out what happened or why the man did this.

According to the reports given by most Kenyans, they claimed that it was so unfortunate that the man decided to kikl the deceased using this means despite the fact that he was the father. However, others went ahead and claimed that maybe the child was not his.

For this reason, kenyans who expressed their opinions and suggestions on the matter have called upon the director of criminal investigations along with the inspector General of police, Hillary Mutyambai to conduct a DNA test in order to find out whether or not the child was his.

Audrey... I don't understand and will never understand why a person might end another person's life and make it look like a joke. But again what women do to men it would not surprise me ir you get to find out that the child was not his because you cant do this to your child.

Elizabeth... In as much as I don't like this kind of things, sometimes we live with people who we know how they are and can be, a man of this kind should be arrested and locked up forever. 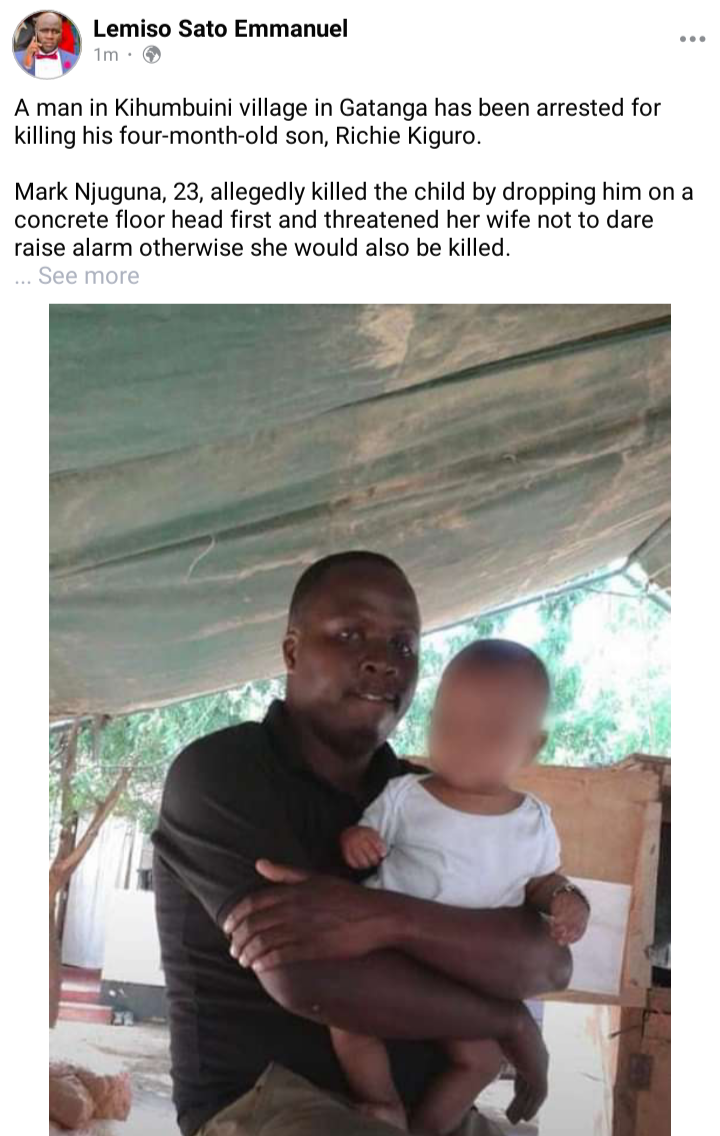 Prayer for the disabled people