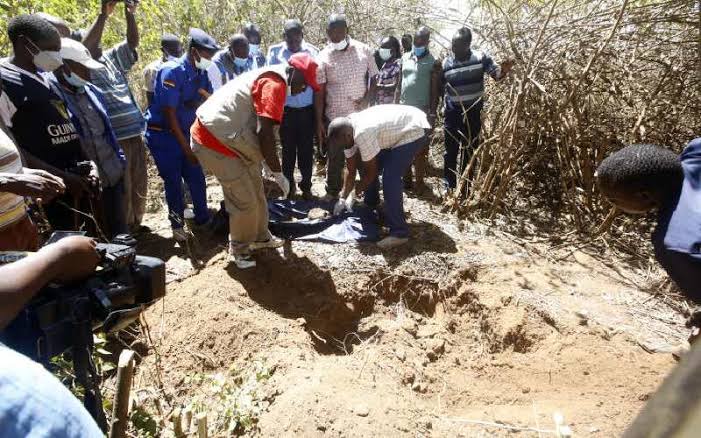 Several weeks ago a young man identified as Moses Kipchirchir Ruto from Mogotio was nabbed by detectives after he reportedly killed several in his area.

Ruto was arrested after he confessed to killing several ladies in the area and hiding their bodies in some shallow graves.

Shockingly, this young man also led detectives into several areas where he had dug and hide their bodies.

However, in a another twist a psychiatrist has found the rogue self confessed killer as unfit to stand trial,saying he was insane.

This worrying incident comes as DCI detectives continue digging up more evidence to pin the rogue self confessed killer to the cases. 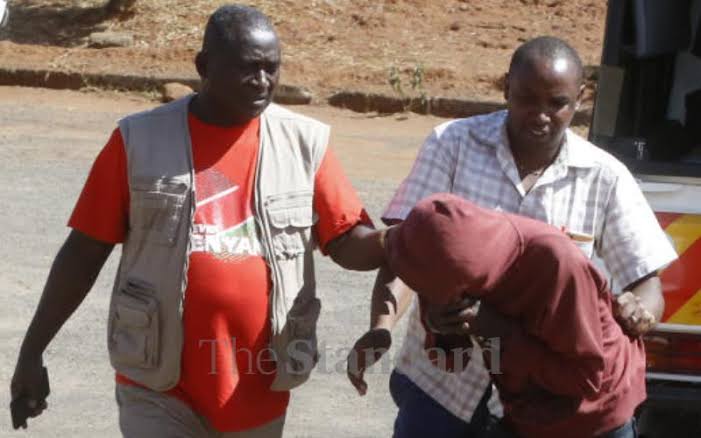 Recently, kenya has witnessed the emerge of several serial killers who have caused panic across the country.

The most famous case was that of Masten Milimu Wanjala who had killed 12 innocent kids before he was nabbed by detectives, only to later escape and be killed by a mob at his village.

Another one was the Ruiru Serial killer who said he was introduced into the killing business by a local church. 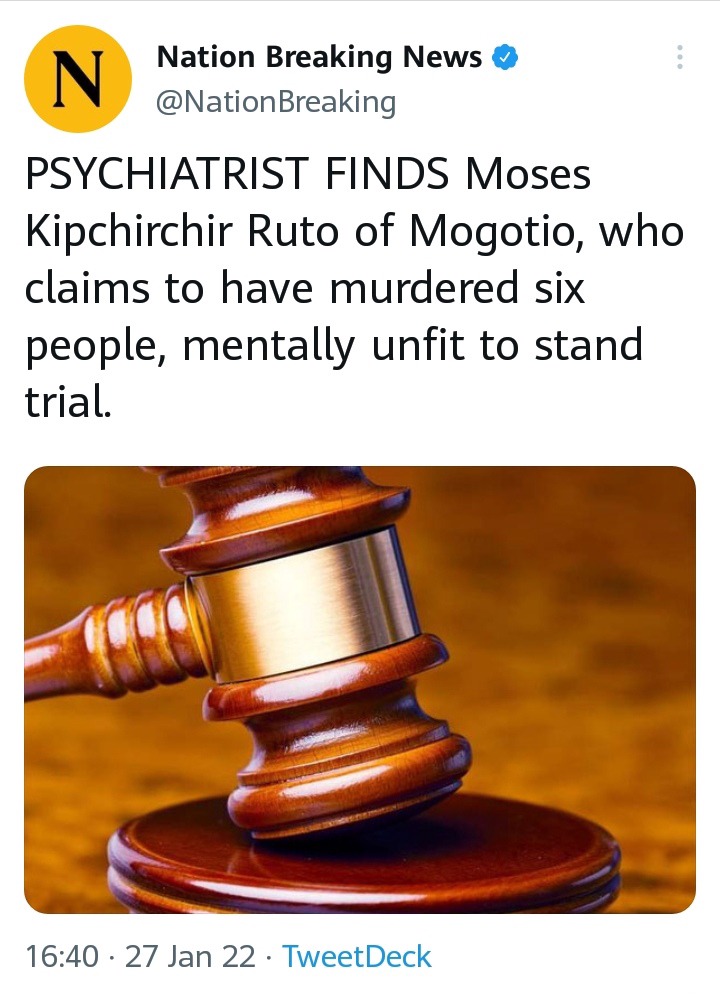