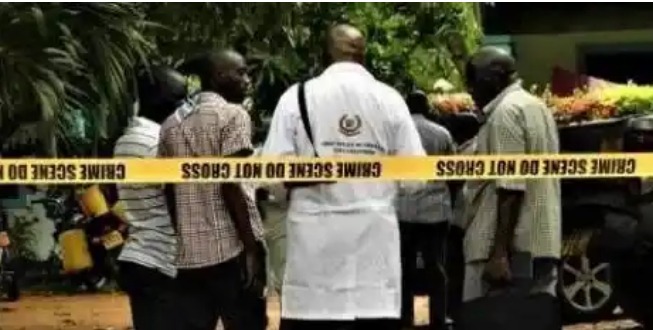 The gang which operates on 1st avenue 3rd street, has been involved in processing fake documents, and selling them to the public.

According to the statement given by the DCI officers, they were able to ambush the gang with the help of the Transnational Organized Crime Unit backed up by Cybercrime detectives.

The officers launched the operation after receiving information from the public via their hotline, FichuakwaDCI. 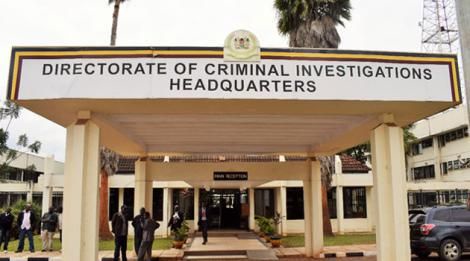 An undated image of the entrance of the DCI headquarters in Kiambu.

“Acting on information received via ourFichuakwaDCIhotline, detectives from the Transnational Organized Crime Unit backed up by Cybercrime sleuths stormed the office and recovered a bunch of fake documents that had been illegally processed,” noted the DCI. 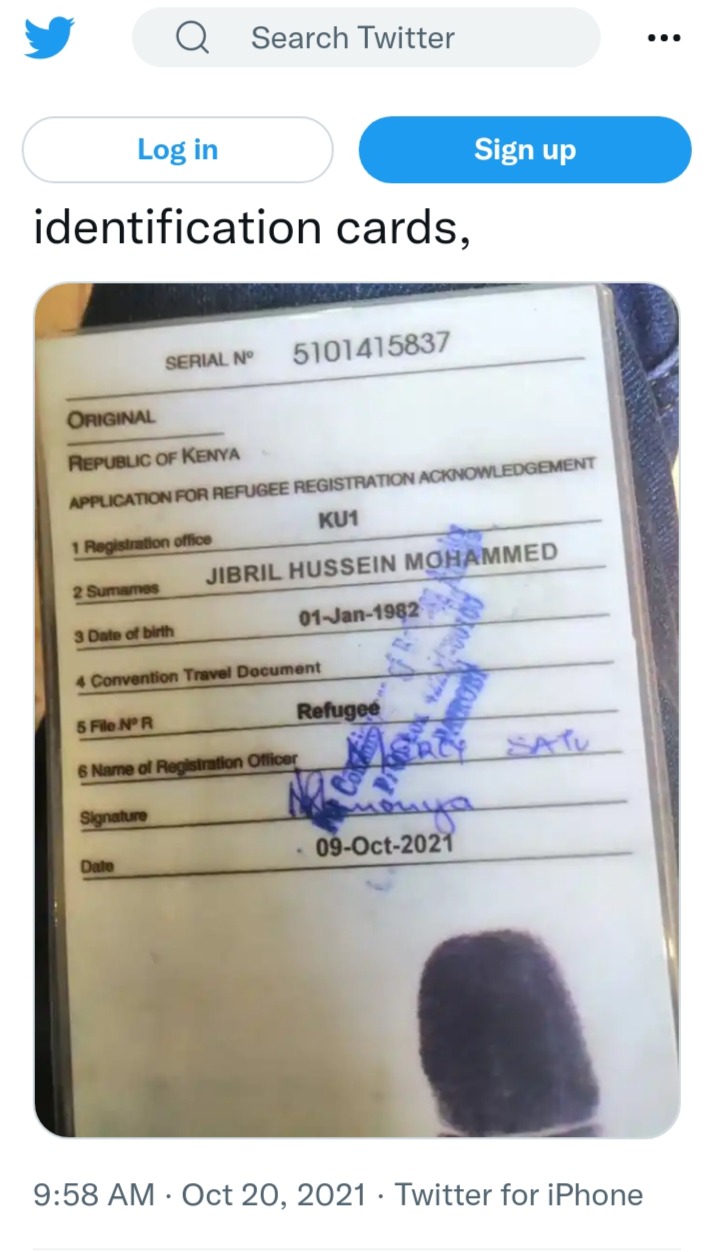 While sharing the information on their social media handles, the detectives established that they were able to recover a bunch of fake documents and seized the computers used in the processing.

The detectives further explained that they were the same people who have been aiding the entry of refugees into the country.

They are currently being questioned at the Kiambu DCI offices, as they wait to be presented before the court on Thursday.

Notably, DCI has warned Kenyans from engaging in such activities, saying they endanger the security of the country.

“The Directorate of Criminal Investigations cautions Kenyans engaged in this kind of trade that their actions pose a very serious threat to the public safety and security of their fellow Kenyans,” the statement read.

They have maintained that such actions will not be condoned because it is not only illegal, but immoral as well. 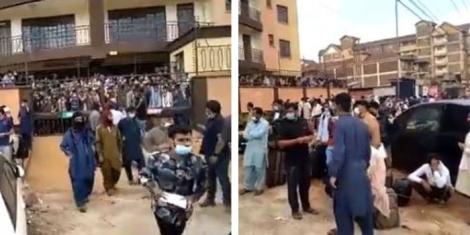 Pakistani Nationals on transit in Kenya on Thursday, September 30, 2021.