By Oliver_Ochieng (self media writer) | 3 days ago 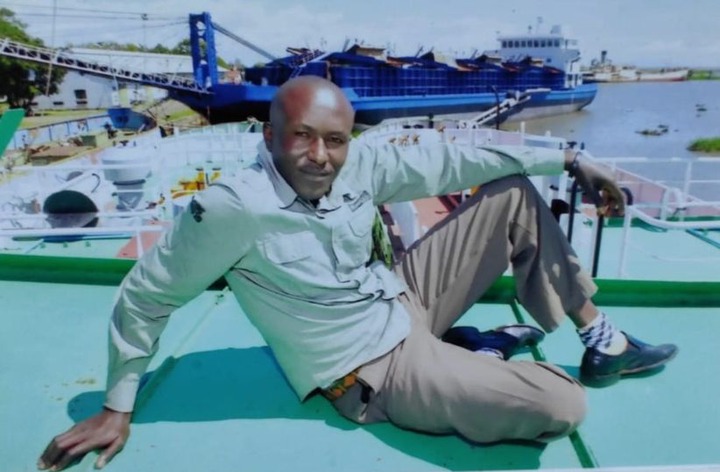 Questions are being raised by a section of members of the public, after a suspect allegedly died in police custody in Kisumu County last week.

According to Kisumu based human rights defender Boniface Ogutu, 32-year-old Eric Atito allegedly died at the Holo police post, shortly after speaking to his brother.

The human rights defender claimed another person died at the same police post last year, after allegedly being brutalized by police.

However, responding to the concerns raised over Atito's controversial death, Kisumu police Commander Richard Kipkurui Ng'eno said the suspect did not die in police custody.

"The guy was rescued by police after being subjected to mob justice by the public. He was accused of attempting to rape a 24-year-old woman but she raised alarm and the public attacked him. Police were called, rescued him but died while he was being taken to hospital," the Commander said.

"This was non the 8th of this month at Kadongo Sub location. The report was made by the area assistant chief," he added.

The Commander ruled out allegations raised by family members regarding the suspect being beaten up by the assistant chief and police prior to his death, saying they are yet to receive such complaints.