By Itsonlyme | self meida writer
Published 13 days ago - 7057 views

A deadly incident in Mombasa has reportedly left a popular business man from Mombasa dead after a group of thugs allegedly attacked the man in attempts to rob him. 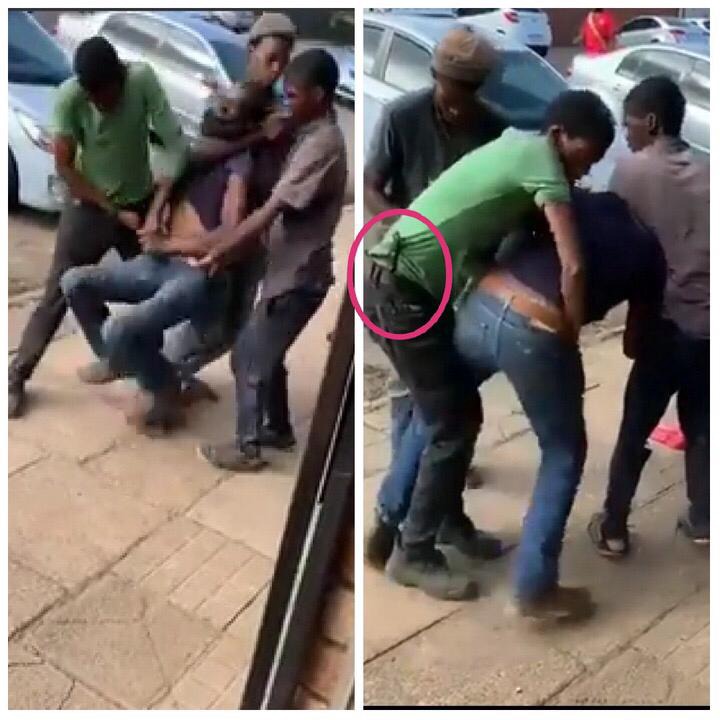 According to the reports given by the witnesses or rather locals from Mvita where they incident is reported to have happened, they claimed that the daring group of gangsters stormed the cyber Cafe after which they fired a couple of shots.

This was followed by a dramatic scene after the business man in attempts to make an escape allegedly rushed out of his cyber Cafe which is also had an Mpesa and in so doing confronted the man who was allegedly waiting for the goons.

It was at this moment that he was reportedly shot several several times after which he was left to lying in a pool of blood. However, the two other men were allegedly rushed to the to the nearest hospital after they also tried to fight off this goons and in so doing got hurt in the process.

According to the reports given by the locals from Mvita, they have called upon the agents from the director of criminal investigations to look into this matter because despite their numerous pleas to the rising crime, they claimed that nothing has been done yet. 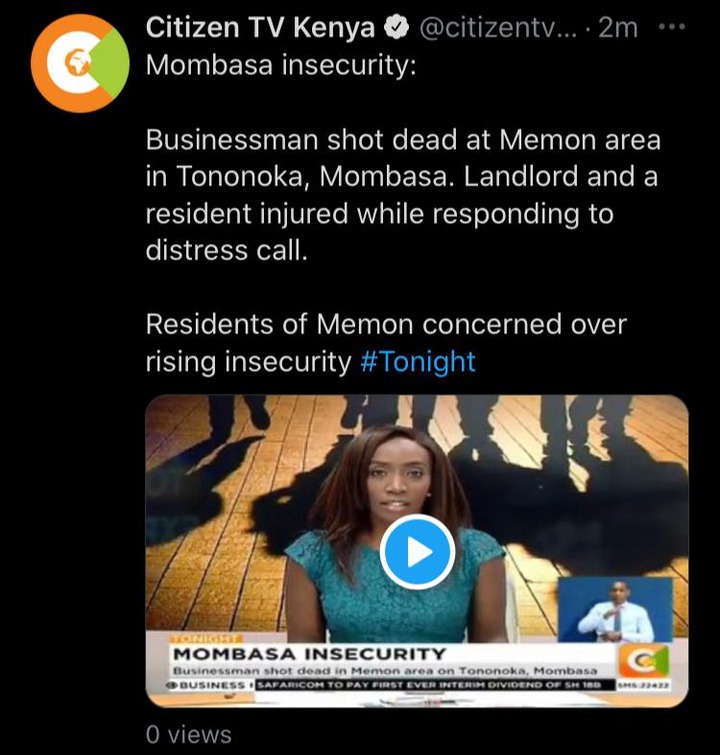 Google Mombasa Mvita
Opera News is a free to use platform and the views and opinions expressed herein are solely those of the author and do not represent, reflect or express the views of Opera News. Any/all written content and images displayed are provided by the blogger/author, appear herein as submitted by the blogger/author and are unedited by Opera News. Opera News does not consent to nor does it condone the posting of any content that violates the rights (including the copyrights) of any third party, nor content that may malign, inter alia, any religion, ethnic group, organization, gender, company, or individual. Opera News furthermore does not condone the use of our platform for the purposes encouraging/endorsing hate speech, violation of human rights and/or utterances of a defamatory nature. If the content contained herein violates any of your rights, including those of copyright, and/or violates any the above mentioned factors, you are requested to immediately notify us using via the following email address operanews-external(at)opera.com and/or report the article using the available reporting functionality built into our Platform 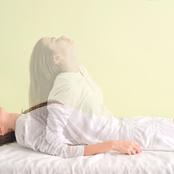 Meet Actress Daisy Odeko Naliaka; Photos Of Her With Her Family 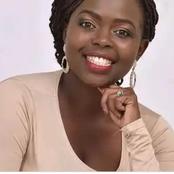 'Wapi Familia' Omosh Tahidi High Tour Of Diani Does More Harm To Him Than Good! This Is Why 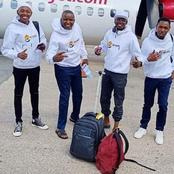 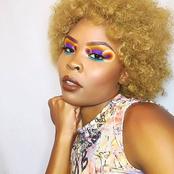 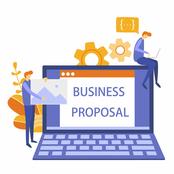 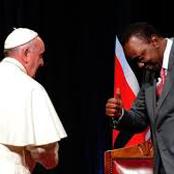 "We Are Lost, I Am Stilling Looking For A Divorcee To Marry Me," Laments Akothee 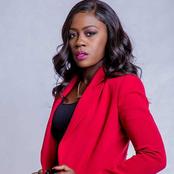 Expert Both Teams To Score Predictions 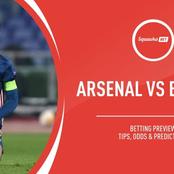 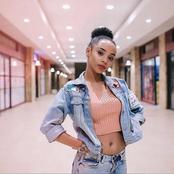 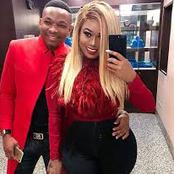