9 of the World's Most Ridiculously Secure Safes and Vaults

By Christianorolaldo (self media writer) | 1 month ago 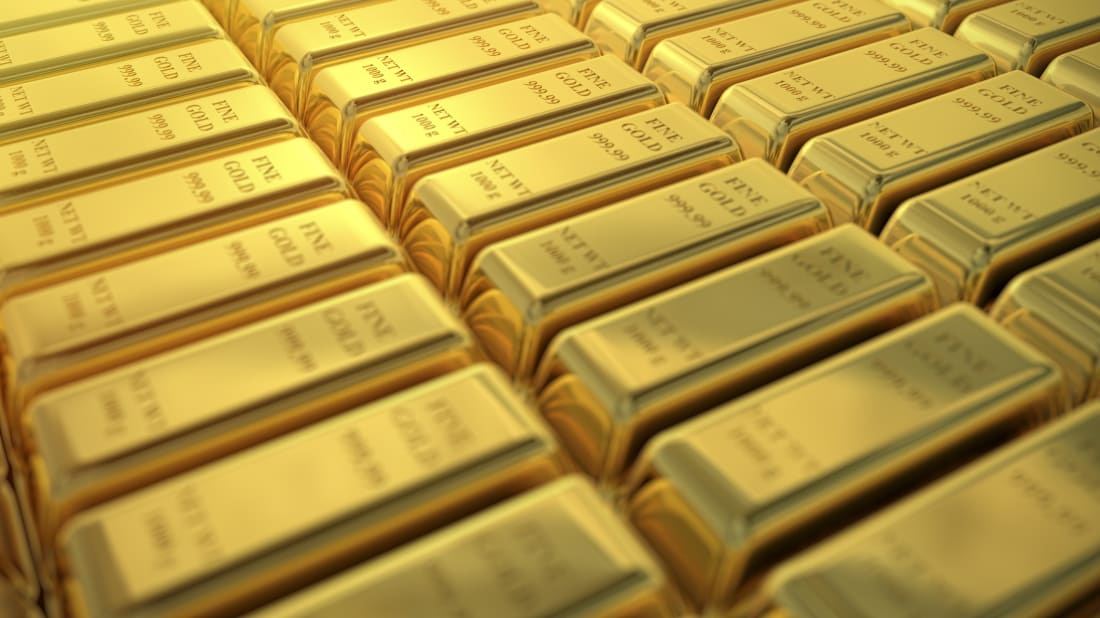 Plan on breaking into Fort Knox? First, climb the four surrounding fences—two of which are electric—and then sneak past the armed sentinels lining the perimeter. Be sure to avoid the video cameras. Don’t waste time trying to blast through the granite walls—they are four feet thick and held together by 750 tons of reinforcing steel. If you get past the armed guards inside, plus the maze of locked doors, you’ll probably be stopped by the 22-ton vault door. Don’t despair. The vault can be opened, but only if you find all the staff members who know a small slice of the combination (you’ll need all of them, since nobody knows the whole thing.) Once you get inside the vault, you’ll have to break into the smaller vaults tucked inside, then you can start taking the 5000 tons of gold bullion stored in there. And do be careful when you leave: 30,000 soldiers from Fort Knox’s military camp will be anxiously awaiting you outside.

If Armageddon happens soon, any hope of bringing the world’s crops back is buried 390 feet under a Nordic mountain. The Svalbard Global Seed Vault on the island of Spitsbergen currently houses over 500,000 of the world’s plant species. The vault is 620 miles south of the North Pole and safeguarded by hundreds of miles of ocean, plus a couple thousand polar bears. It’s so deep, it’s resistant to a nuclear holocaust, not to mention severe earthquakes. It also sits 430 feet above sea level, safe from any possible sea-level rise. The three seed vaults lay behind four heavy steel doors. As long as the keys aren’t hidden under a doormat, our seeds should be safe from Doomsday.

Cheyenne Mountain redefines the phrase “job security.” Employees work behind two 25-ton doors, which can withstand a 30-megaton blast. To put that into perspective, Fat Man—the bomb dropped on Nagasaki—would have to explode 1429 times to crack the entrance. The offices there are buried 2000 feet into the mountain’s granite, so far that air has to be pumped inside. That air, however, is the cleanest in the world. It is processed by a state-of-the-art system of chemical, biological, and nuclear filters. It’s no wonder why Cheyenne hosted the US Missile Warning Center and NORAD during the Cold War.

What do the charred remains of Flight 93, the original photo of Einstein sticking out his tongue, and Edison’s patent for the light bulb have in common? They’re all stowed under Iron Mountain. 200 feet below the ground, this retired limestone mine houses 1.7 million square feet worth of vaults. The US government is the biggest tenant, and the identities of 95% of vault owners are confidential. We do know that Warner Brothers, the Smithsonian Institution, and Corbis all have vaults there. Thousands of historic master recordings, photo negatives, and original film reels live here. Iron Mountain is also home to Room 48, a data center backing up some of America’s biggest companies. Two waves of armed guards protect the entrance, and it’s said they inspect guests so thoroughly that even the TSA would be embarrassed.

Blocks away from the panic of Wall Street, 25% of the world’s gold rests. At New York’s Federal Reserve Bank, over $270 billion of gold bullion hides in a sunken three-story bunker. Most of the gold, however, isn’t American; foreign nations own 98% of the stock. But that’s because they trust the Fed vault. After all, it’s 80 feet below ground, surrounded by solid rock from all sides, and surveyed by a fleet of expert marksmen. And to top it off, the 540,000 bars of gold are locked behind a 90-ton steel door.

Since 1965, Granite Mountain has safeguarded the Mormon Church’s genealogical library. The library is buried 600 feet beneath the mountain, where it contains 3.5 billion images—from census records to immigration papers—on microfilm. The documents were acquired through agreements with archives, libraries, and churches from over 100 countries. The archivists there duplicate and digitize old documents, which have been made public at websites like familysearch.com and ancestry.com. The facility is naturally climate controlled, but is also protected by armed guards and a 14-ton, nuclear-blast-resistant door. Chances are, somewhere inside, there’s a record with your name on it.

When the Enola Gay dropped Little Boy on Hiroshima, the city and its people were obliterated. But downtown, just a football field away from ground zero, the vault at Teikoku Bank sat undamaged. The exterior was fried but the interior was pristine. Mosler, the company that built the safe, saw the incident as a great marketing opportunity. For the next decade, it exploited the tragedy to boast about the quality of its products. Safe? Certainly. Tactful? Not so much.

It looks like something straight out of Indiana Jones: the UK’s largest gold vault—second in the world to the Fed in New York—stores 4,600 5152 tons of gold. The bombproof door is unlocked via a sophisticated voice recognition system, aided by multiple three-foot-long keys. (Last I checked, they can’t be duplicated at Lowes.) The bank won’t say how heavy the door is or how deep down the vault is buried, but we do know it has more floor space than London’s Tower 42, a 47-story building.

9. Bahnhof and WikiLeaks in Stockholm

The US State Department probably isn’t very fond of this safe house. Buried 100 feet beneath the streets of Stockholm, this old nuclear bunker is the gadfly of all data centers. That’s because the facility, owned by the Swedish internet provider Bahnhof, famously shelters the servers for WikiLeaks. Julian Assange’s most precious computers hide in this data bunker. Tucked behind a 1.5-foot steel door and driven by back-up generators that can go for weeks, WikiLeaks will keep breathing as long as it’s here.

Content created and supplied by: Christianorolaldo (via Opera News )