Two Kids Dead, Burnt Beyond Recognition in a Suspected Candle Accident That Burnt a Whole House 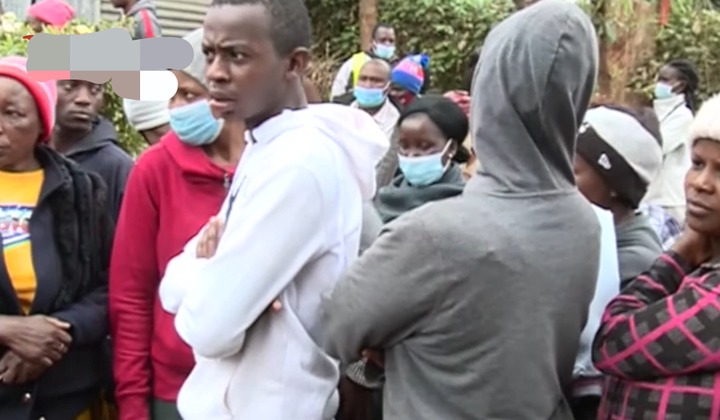 A house belonging to a 9-membered family was yesterday night turned to ashes after it was razed down by flames of fire at Kawainda area, Kiambaa in Kiambu County.

Sadly, the incident resulted to death of two kids. According to the eyewitnesses, the two kids were burnt beyond recognition.

The other seven members of the family who were in the same house escaped death by a whisker. The parents to the two young victims of the fire incident had seven kids where two of them died after being burnt by the fire. 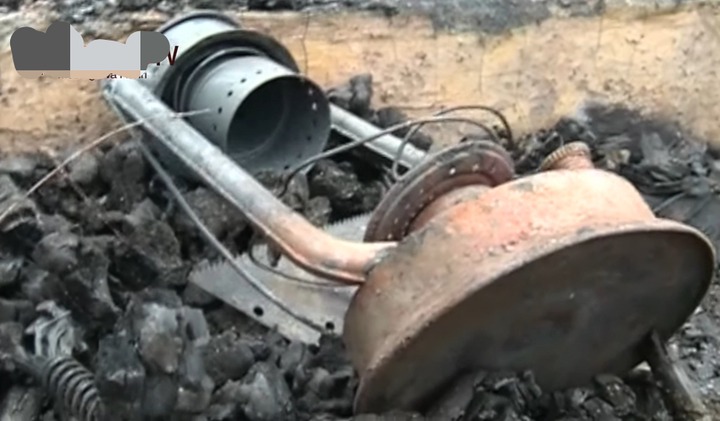 One of the kids was aged 8 years and the other one was 6 year old. Their father who sustained serious fire injuries is currently receiving treatment at Nazareth hospital.

The fire is suspected to have been caused by a candle as neighbors reveal that the house had not been connected to the electricity grid. Property of unknown value was also reduced to ashes.

Kiambaa Deputy County Commissioner Peter Maina has confirmed the fire incident while adding that they have launched an investigation which will help determine the root cause of the fire accident which has claimed two lives while leaving seven others in the cold. 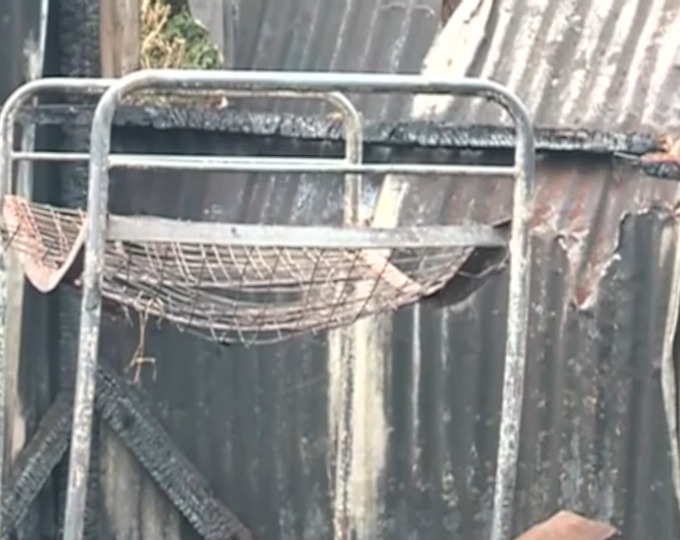 The residents of Kawainda have now urged the County government of Kiambu to have fire fighter vehicles in each sub county adding that the fire emergency team is always late when responding to fire incidents which have become rampant in the county.

The residents revealed that they tried hard to put off the fire but their efforts were futile. Nothing was saved from the house as witnesses reveal that the fire was too intense and nothing could have been rescued from the rising flames which reduced the whole house to ashes. 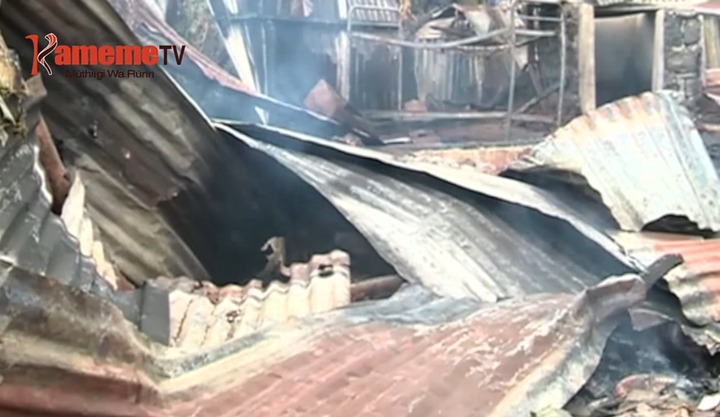 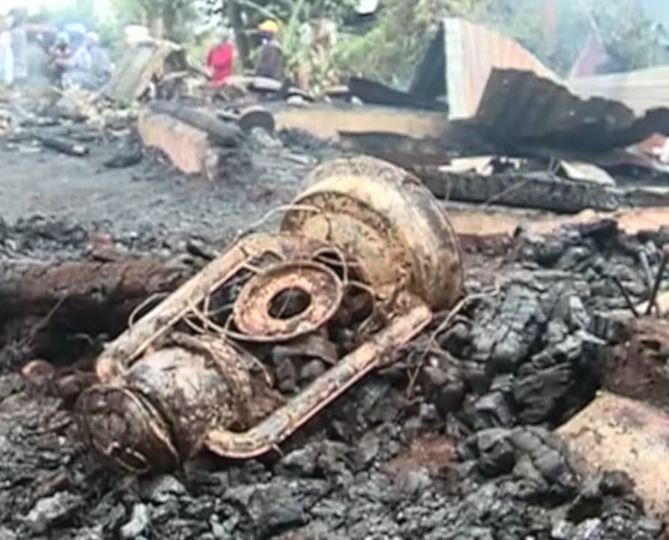 Bungoma's Biggest Resort To Officially Open Its Doors On November 6

Just In, Another Bodaboda Rider Shot Down By Police Officer In Meru