By Calabash (self meida writer) | 18 days 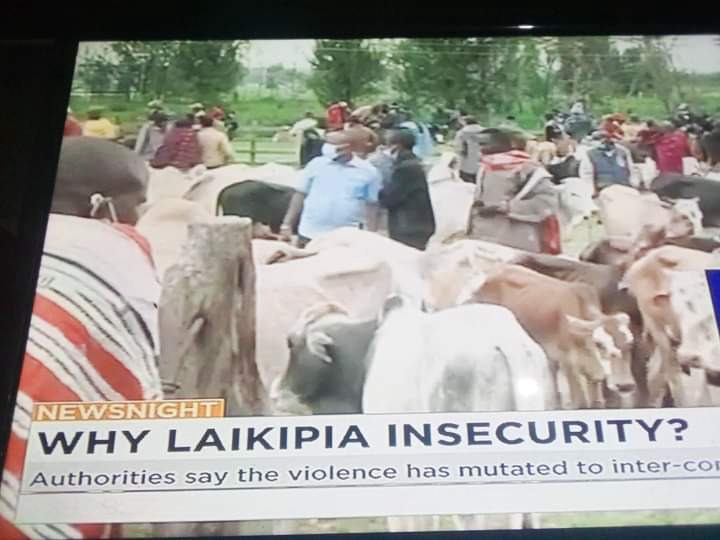 The ongoing banditry attacks in Laikipia West, Laikipia county has left behind traces of death, homelessness and closure of schools in the region. 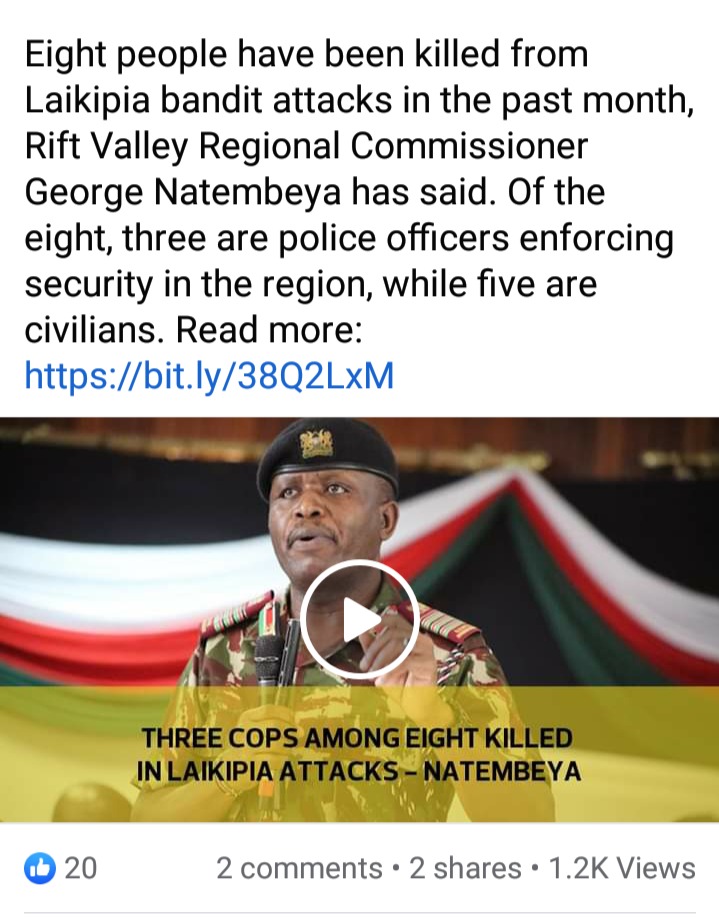 The recent attack occurred on Tuesday, September 8, where the daring bandits, who were from neighbouring counties like Pokot and Samburu, torched Merigwiti Primary school and several homes in Ol Moran area before engaging security agencies in shootout. 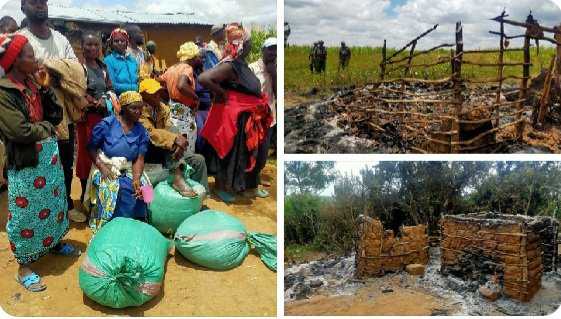 Eight people have been killed from Laikipia bandit attacks in the past month, Rift Valley Regional Commissioner George Natembeya has said. Of the eight, three are police officers enforcing security in the region, while five are civilians. 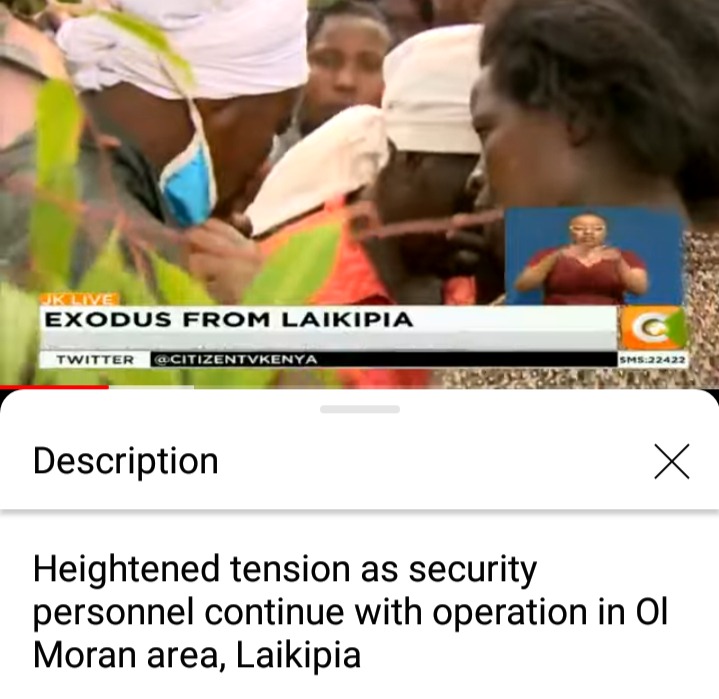 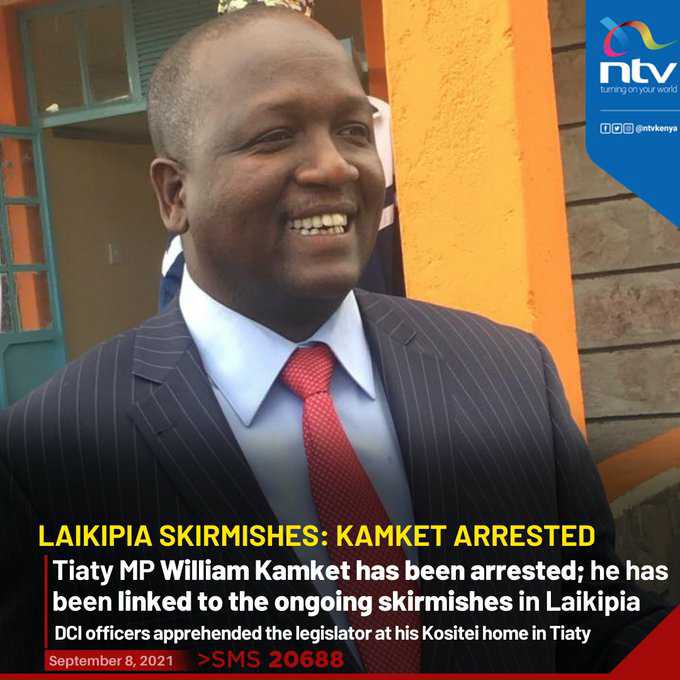 Natembeya admitted that the bandits own sophisticated weapons, which are often used by international armies in war. They have M16s against AK47s used by Kenyan Police Officers. 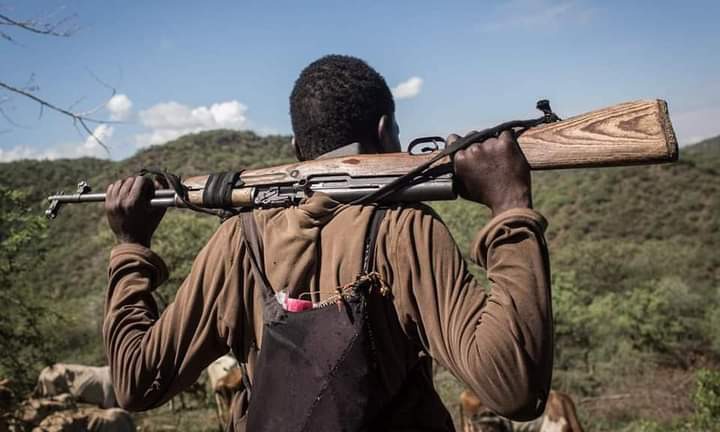 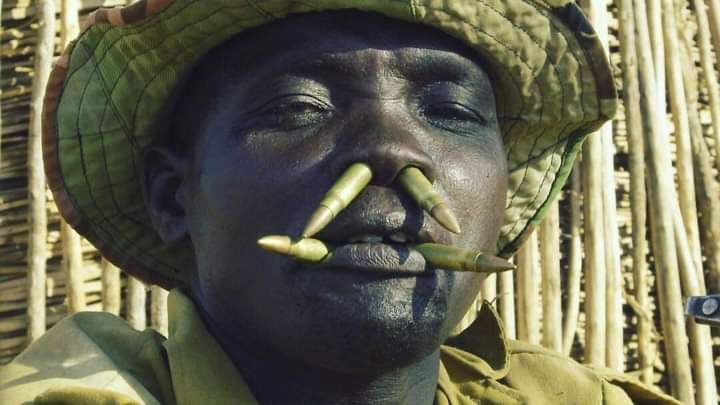