The wife of an Eighty four-year-old Man, who went missing for 47 years, says she might go back to her husband.

While addressing the media, Jane Njambi(not the real name) said she loves her husband and she might go back to him. 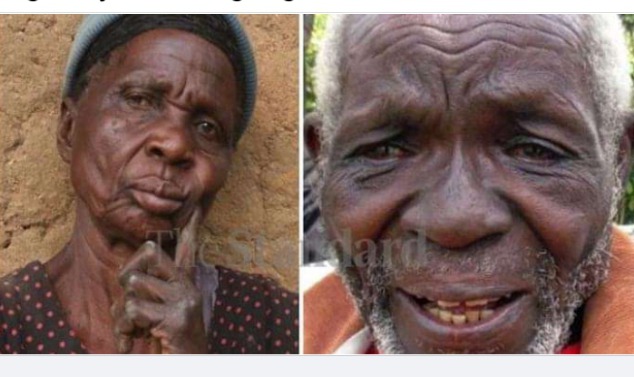 The husband by the name Peter Oyuka is an angry man after returning home to find that the wives he abandoned 47 years ago found new men and remarried.

According to media reports, the octogenarian had walked out of his Makale village in Malava, Kakamega county in 1974 at aged 37.

He told his people that he was going searching for greener pastures because he needed to take care of two wives and five children, although details of where he was headed and his expected return date were scanty.

The witnesses are saying Peter visited Kakamega in 1983 and 1996, but never set foot in his home, despite being in proximity to the family.

After waiting for many years, the two wives moved on and remarried.

Netizens in social media platforms raised their concerns about Peter's and his second wife decision on going back to him.

Some of their reactions are shown below; 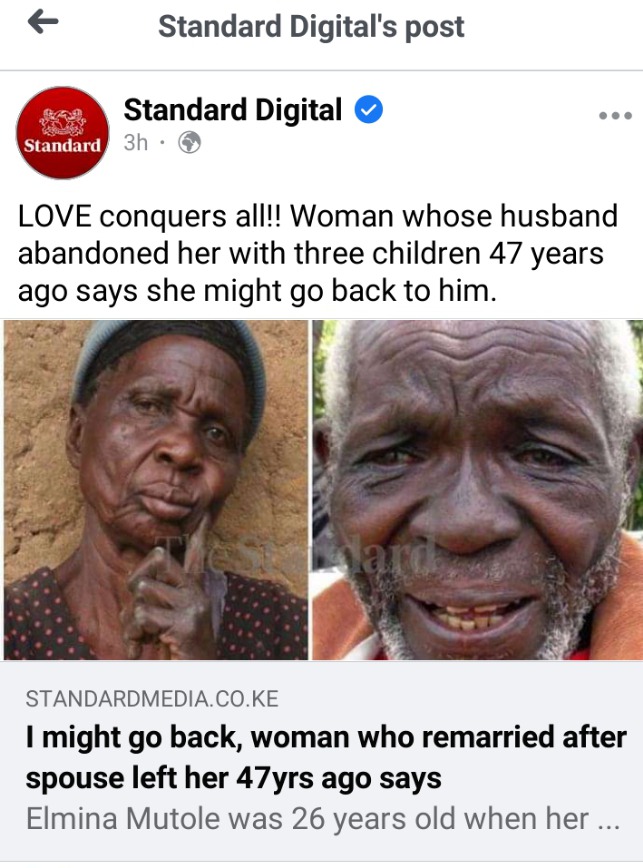 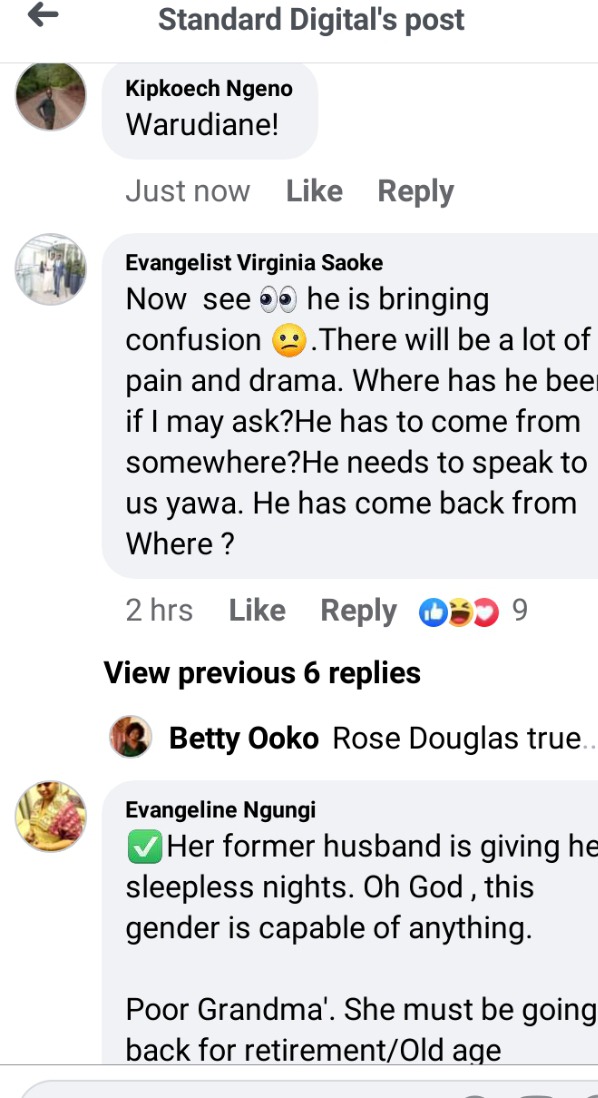 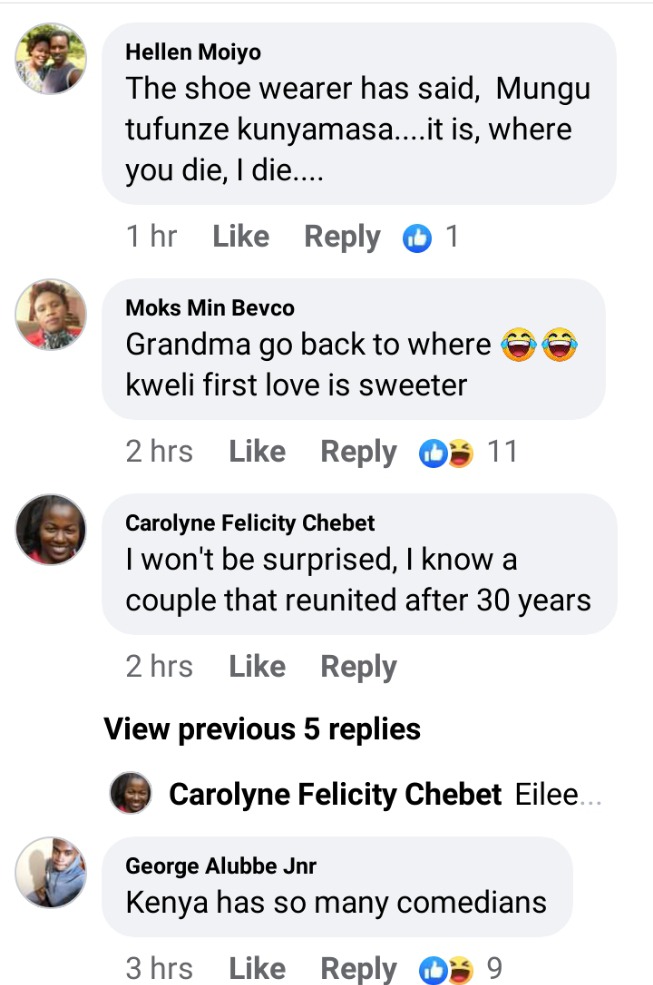