A 30-year-old man died today in the morning at Pangani Police Station after failing to raise sh200 at Makadara law Court. 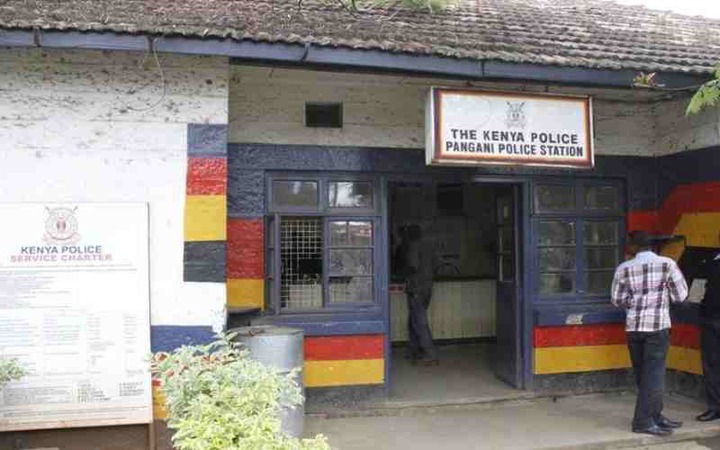 The young man whose name is Robert Mureithi was given an option of a fine or seven days in jail after he was arrested last week for breaking the curfew rules. 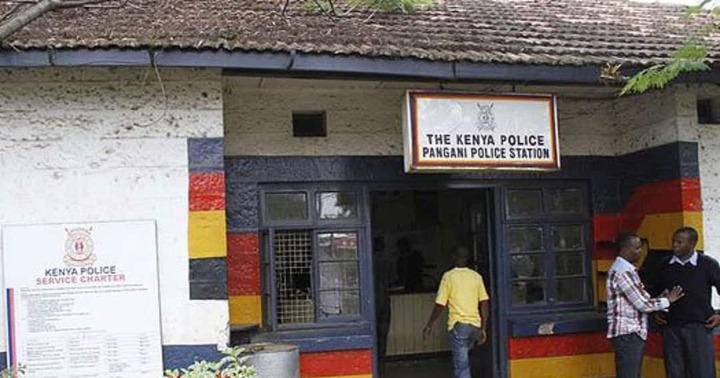 The man never had the amount the court requires, therefore decided to take options of staying in the jailed for 7 days.

Mureithi reportedly collapsed in the cells on Sunday, July 11, where he was being held since Friday, July 9.

The commanding officer who was in duty check the inmates in the morning only to found someone as collapsed.

Immediately, he reported to doctors but unfortunately, the doctors confirmed he was dead.

There was a contradiction of reports that the man could have collapsed following a scuffle among the inmates over alleged overcrowding, mostly during night hours when more suspects arrested for various criminal activities are booked.

However, Starehe police boss reveals that the claim that had arisen earlier that a man collapsed because of the overcrowding in the scuffle was not true, since he said they have a police officer who is on night duty, who can report any injuries that might occur offer night.

Mureithi’s body has been taken to City Mortuary for postmortem to ascertain the cause of his death and start the process of tracing his family.

Content created and supplied by: Bk-News (via Opera News )