Police officers from Kajiado are currently investigating an incident that happened in Kitengela where two men were allegedly killed after a house Reportedly collapsed killing them on the spot. 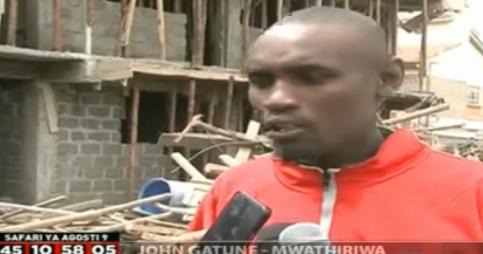 In a news report that has been shared by a reliable source of information, it has been revealed that the accident occurred after the building allegedly started trembling killing the two men, leaving several others injured.

According to the reports given by the man, he claimed that they immediately started searching for the other members adding that they were able to save 9 of them. Sadly, it has been revealed that the two allegedly died.

Addressing this issue, police officers who are currently investigating this incident have revealed that they are currently searching for the owner of the building. 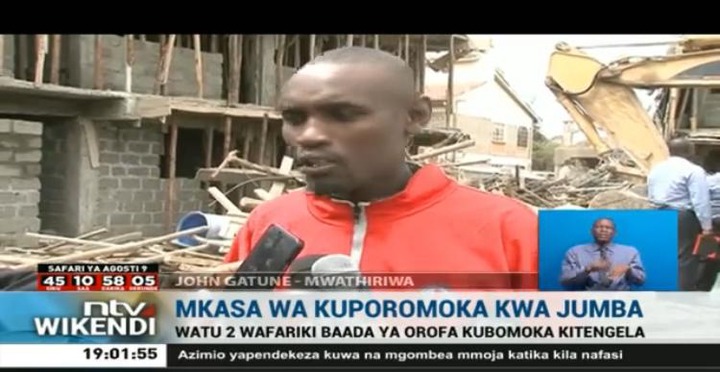 While reacting to this incident, kenyans who took to their different social media accounts to express their opinions and suggestions on the matter have called upon the National Lands Commission to look into the already increasing cases of people who are currently dying in this kind of incidents.

According to the reports given by most Kenyans, they claimed that it was so unfortunate that the government is yet to do something about the increasing number of houses that are Collapsing in the country despite the fact that Alot of people are currently Loosing their lives in these accidents. 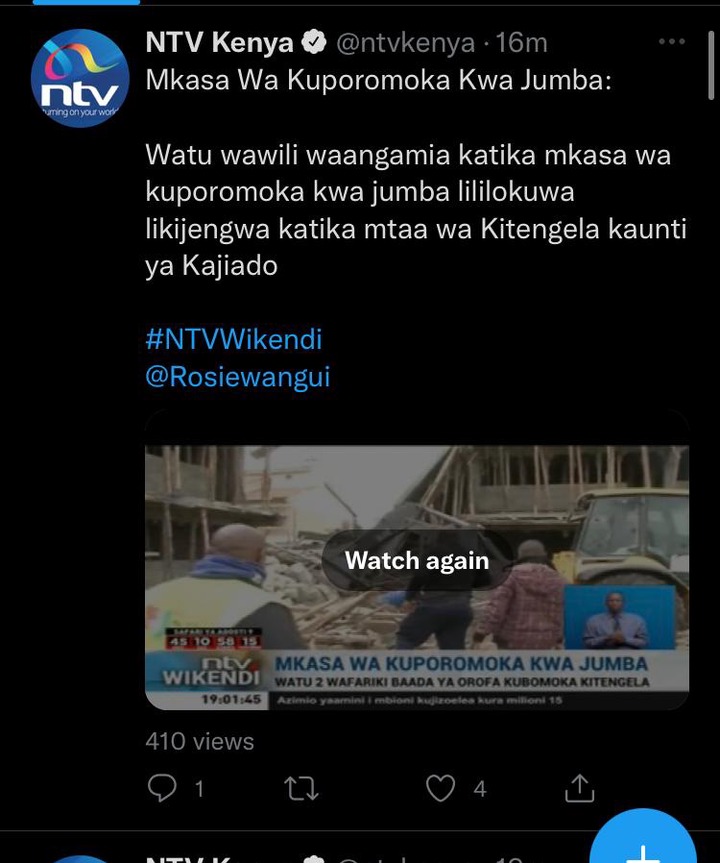 JUST IN: Night Tragedy as a Building Collapse in Ruai, Several Trapped And Rescue Operations Ongoing