Effects Of High Rainfall In Kenya 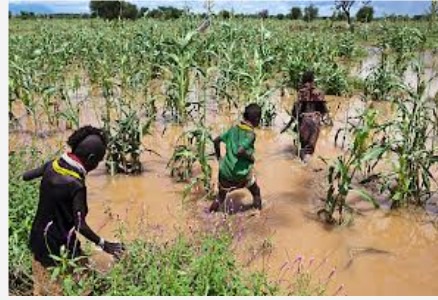 Kenya Red Cross Secretary General Dr. Asha Mohammed, said on 15 May 2021 that 6,800 families have been left homeless after their homes were submerged over recent days.

Furthermore, severe flooding has caused death and devastation in parts of the capital Nairobi. In an interview with Kenya TV, the Secretary General said floods struck in Nairobi during the evening of 13 May “when torrential rains drenched Nairobi, left behind a trail of destruction in Nairobi West, South C, and Dam estate. Other worst affected areas include Blue Sky estate, Five Star estate, Mukuru Kayaba and Kibra slums where roads were temporarily rendered impassable”.

Dr. Asha Mohammed said the flooding has completely destroyed over 400 homes and damaged many more. Vehicles were submerged, streets swamped and communities were marooned. Four people died in the flooding in Kibera on the evening of 13 May. 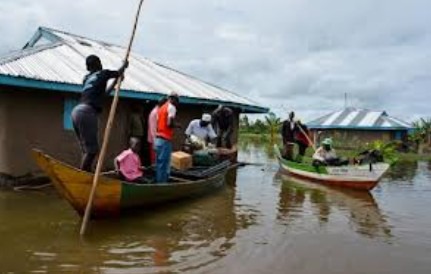 Severe flooding has affected wide areas of Kenya since the start of the “Long Rains” season in early April 2021. By 23 April, over 25,000 people had been didaplced according to the Red Cross. Further heavy rainfall from 08 May has worsened the situation, with flooding reported in Kakamega, Turkana, Homa Bay, Baringo, Busia, Siaya and Kisumu counties. 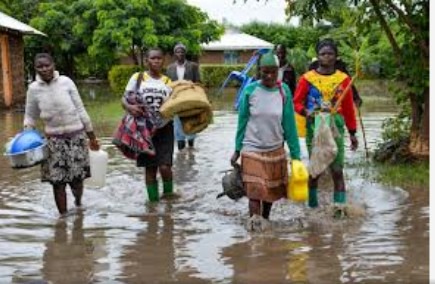 On 11 May Kenya National Highways Authority reported several sections of roads in the Lake Victoria basin were affected by flooding, leaving some lakeside communities isolate.

What You Need To Access Mashujaa Day Celebrations Venue