Police officers from Eldoret are currently searching for a man who allegedly stole several electronics before fleeing from the scene. 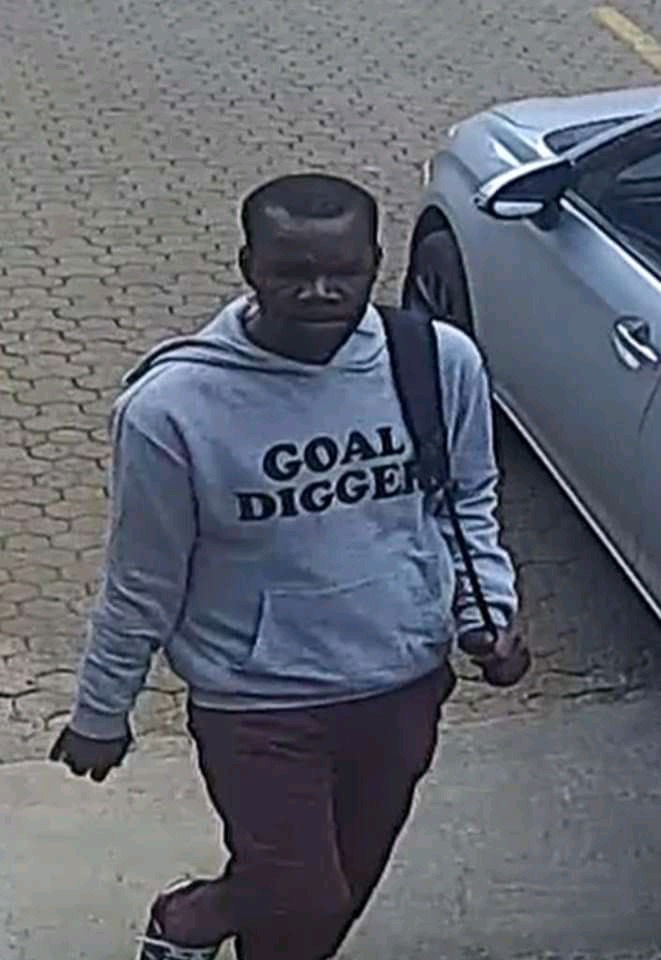 According to the reports given by a reliable source of information, it has been revealed that the suspect, Photo above allegedly stole the items before trying to flee. However, the suspect is reported to have been caught in one of the Cctv footages before fleeing.

A report that was made in one of the police stations in the region has revealed that the suspect is currently being hunted for by police officers who received a report from the victim.

While reacting to this incident, kenyans who took to their different social media accounts to express their opinions and suggestions on the matter have called upon the inspector General of police to consider deploying plain clothed officers all over the country to put an end to this.

According to the reports given by most Kenyans, they claimed that it was so unfortunate that the government is yet to do something about the increasing number of rogue criminals in the country despite the fact that Alot of people are currently Loosing their lives and properties. 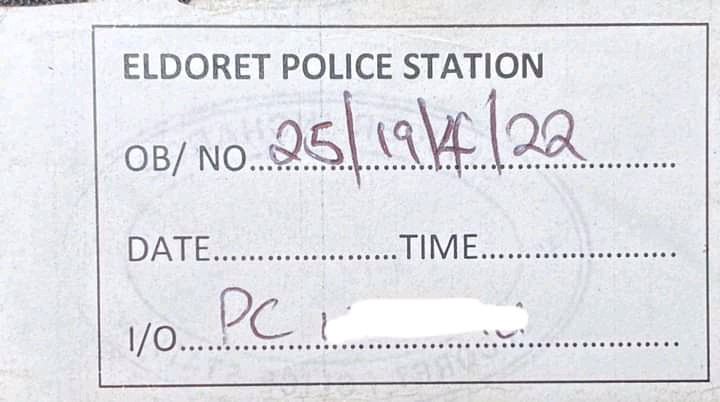 Tamimah... I don't understand why this is happening but again, the government should work on increasing the rate of employment on the country. Alot of people are currently suffering and yet the government is silent. It's even worse because kids are currently turning to crime to make a living. 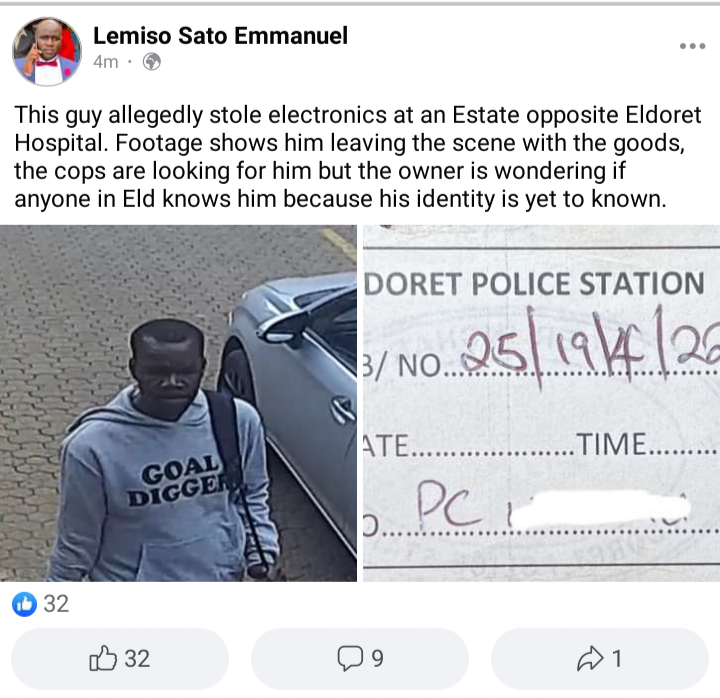 Moses Kuria Senses Defeat in Kiambu Gubernatorial Race, Opens Up on Next Move

What to Do When He Is Not Into You Anymore? Steps You Need to Take to Avoid the Pain and Anguish

7 Life Mistakes Most Young People Make Especially In Their 20's