VIDEO: Chief Justice Candidate Explains Why He Freed A Man For Defiling a 13-Year-Old Girl

Justice Chitembwe Juma is today appearing before the Judicial Service Commission being the first interviewee in bid to replace the retired Chief justice David Maraga. 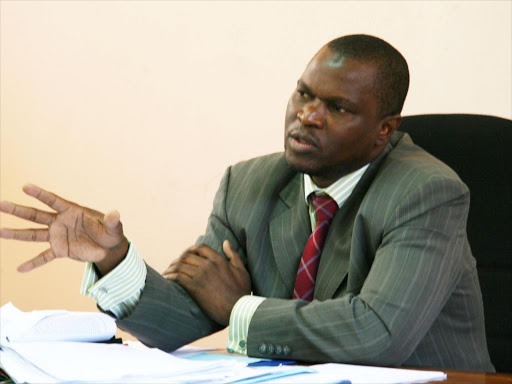 One of the key issues that came up was a case in 2016 where the honourable judge ruled to free a 24-year-old man by the name Martin Charo, who had been jailed for 20 years after defiling a 13 year old girl.

According to Justice Said Chitembwe, his rulings are informed by not just the law, but the repercussions of his rulings. In his 2016 ruling, he stated that the young child looked willing to have sex with the accused, since she lied to him that she was above 18 years old, the Kenyan age for sexual consent.

He went further to state part of his reasoning. He said that for example, a 17 year old pregnant girl is brought before the court, having gotten pregnant by a 20 year old boy. The girl keeps asking the judge where he is taking her husband, at the same time, the parents want the young man punished.

If he follows the law and jails the boy, the girl will turn 18 the following year and who will feed her newly born baby? Justice Chitembwe therefore stated that he has a duty to not only follow the law but to look at the consequences that his rulings have on the society.