A group of suspected Alshabaab members have allegedly Sprayed a vehicle which was Ferrying a number of court officials with bullets. 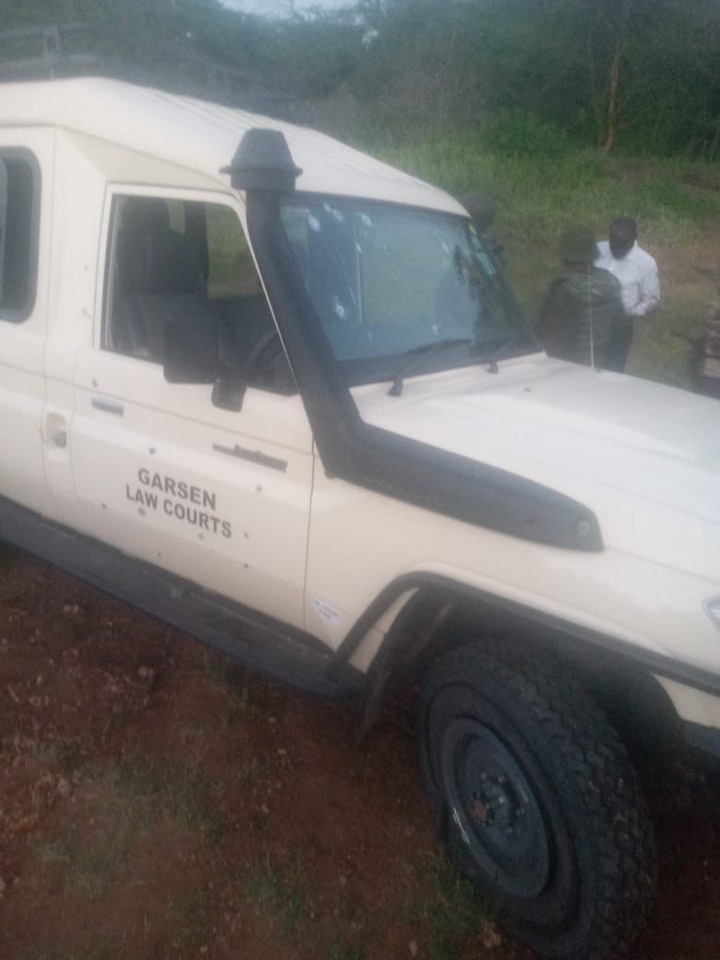 According to the reports given by a reliable source of information, it has been revealed that the incident occurred today in the evening in Lamu. Luckily, no one was killed in the process.

While reacting to this incident, kenyans who took to their different social media accounts to express their opinions and suggestions on the matter have called upon the inspector General of police along with the director of criminal investigations to conduct an investigation in order to find out what happened or rather what is causing this attacks.

According to the reports given by most Kenyans, they claimed that it was so unfortunate that the government keeps on sending police officers in this regions despite the fact that they are being killed on a daily basis by the suspects who seemed to have mastered their tactics.

For this reason, kenyans have called upon President Uhuru Kenyatta to send Kenya Defense Forces in the region in order to reduce the increasing rate of crime in the region claiming that this was the right thing to do instead of sending police officers in this regions.

Esther... I Don't understand why President Uhuru Kenyatta keeps on sending police officers in this regions despite the fact that they are being killed on a daily basis. It's very unfortunate that the officers are Loosing their lives over something that can be solved by the KDFs.

Njoro... This is one of the main reasons why I often tell the government to send KDFs in this regions. It's like the Alshabaabs are already used to the police and are just toying with them. Let them send the KDFs and see what happens. 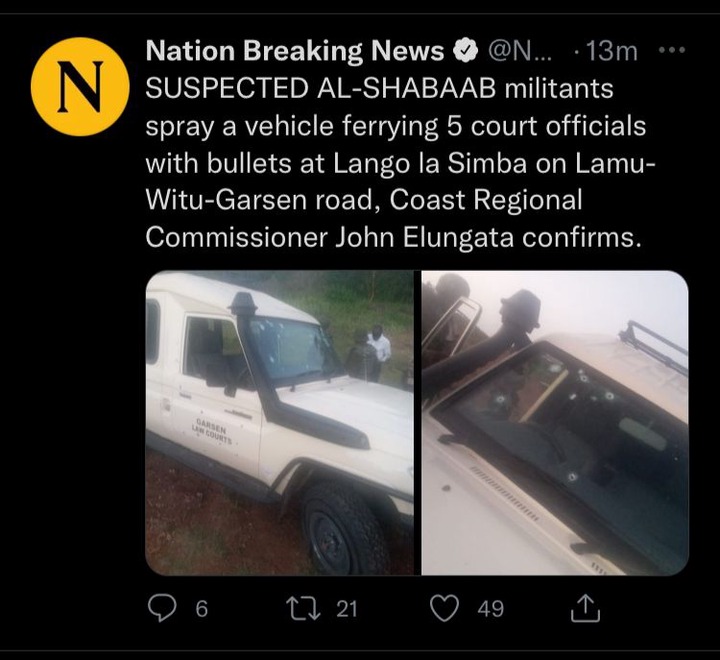