By BurettiKiprop (self media writer) | 5 months ago

Barely hours after the inspector general of police Hillary Mutyambai took action against the police officers behind the alleged murder of the Kianjokama brothers, the Director of Public Prosecution (DPP ) Noordin Haji has pounced again with a raft of directives against the same officers.

In his orders Haji has ordered for the fresh arrest of officers involved in the death of two which cause public outrage across the country. 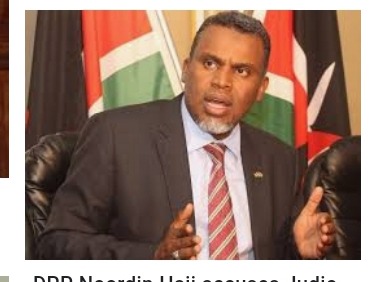 In an official statement on Monday, Haji bemoaned how the detention of the culprits will go along way in ensuring that they are well prevented from interfering with any ongoing investigations of the murder of the two boys.

"The idea that the killings allegedly took place while the victims were in the detained by the police officers necessitates full and fair investigations to establish the circumstances that led to the deaths," Haji said in a statement.

This comes on the heels of the Independent Policing Oversight Authority's recommendation that the officers be charged with murder.

According to Ipoa chairperson Anne Makori, the authority also advised the officers to surrender any government property they had in their possession, including their firearms.

"In addition to murder, the Authority is pursuing other charges, such as recklessness in exercise of a power that may have been perpetrated by any other officers," Makori explained. 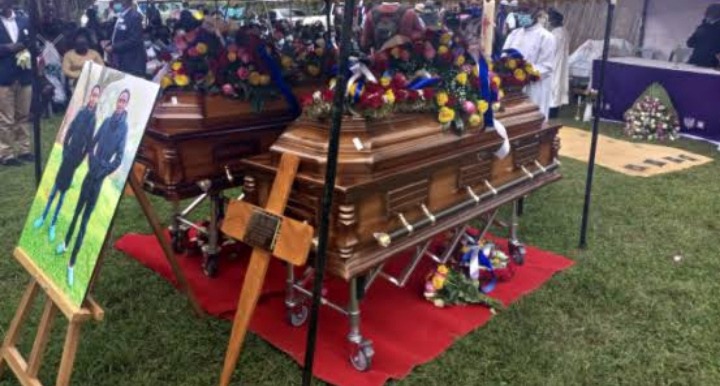 Ipoa further recommended that the six officers involved, as well as their commanders, be easily accessible to the detectives at all times.

The two Benson Ndwiga (22), and Emmanuel Ndwiga (19), were killed on their way home on August 1 by police officers enforcing a curfew in the area.

Their bodies were discovered later at the Embu Level 5 mortuary.

Their deaths sparked outrage in the country, with Kenyans demanding justice for their death. Their heads bore signs of blunt force trauma, according to an autopsy report.