Forget Wolf Of Wallstreet, Meet The Man Who Conned A County Sheriff And Sold The Eiffel Tower Twice

By @hearditfirst (self meida writer) | 25 days 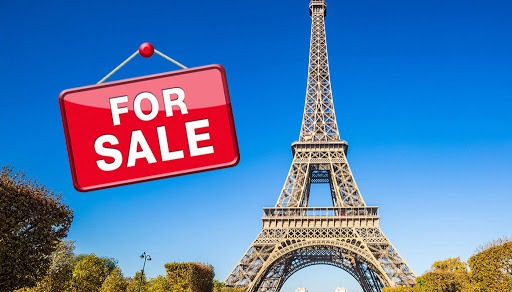 Victor Lustig (January 1890 - March 1947) was an Austrian world renowned conman who is famous for his impossible feat of selling the Eiffel Tower not once but twice. A young Lustig was a smart kid who was very good in academics but got into unproportionable amounts of trouble for a boy his age. At 19 during one of his breaks from school he became involved in gambling which also earned him an iconic scar when a jealous boyfriend of one of his lady friends tried to stab him. 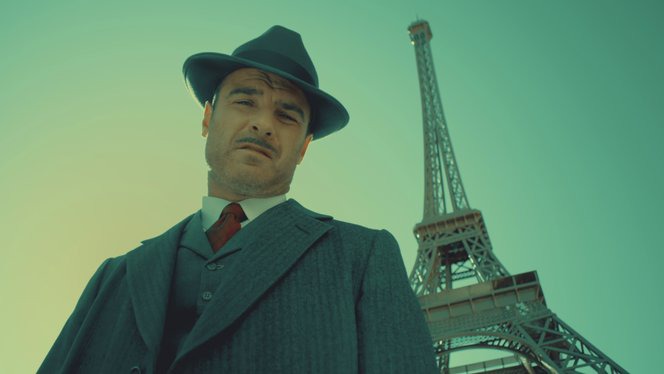 After school Lustig maximized on his education and his natural prowess with languages to swindle many people of different cultures across Europe and United States. He used the ill gotten loot to reinvent himself into a high member of society where he went on to swindle more innocent and unsuspecting folks. The calculated con is also known for selling currency counterfeiting boxes that could produce 100$ in 6 hours which he sold an American Sherriff.

Lustig was However later arrested after his jealous wife feared he was cheating and made an anonymous call to the police after which the professional con was to be presented to court but faked an illness and managed to escape but was later court and sentenced 15 years for his first conviction and 5 more years for the jail break. Moral of the Story: Everything needs a Not for sale sign.

Content created and supplied by: @hearditfirst (via Opera News )

Best Way to Cook Your Sausages

Big Blow As Magoha's Camp Left Many Disappointed Over This, Thousands Of Learners in Dilemma

4 Bible Scriptures That Contradicts The Catholicism