A Tanzanian doctor has been fired following an incident that happened a few days ago after he was allegedly caught in the act of sleeping with a woman in one of the hospital chambers. 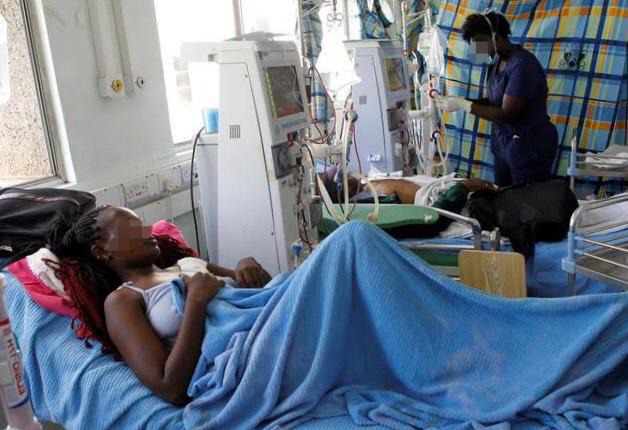 The doctor whose name was kept hidden for security reasons is reported to have been caught by Cctv cameras in the Act of sleeping with a woman who is yet to be identified. According to the reports given by a reliable source of information, it has been revealed that the suspect was later taken to the police station for more investigation and questioning over the same incident.

However, the hospital management where the suspects was caught has issued a public apology to all Tanzanians claiming that they're currently working on this case in order to find out what happened or rather who was responsible and whether or not the suspect has been doing this for a while.

For this reason, they have called upon any patient with any complaints to make sure they report to the police station adding that they're going to make sure that the suspect does not go free. At the same time, police officers who are currently investigating this incident have revealed that they are currently searching for the woman.

According to the reports given by the police, they claimed that they are currently searching for the woman in order to find out whether or not the suspect had abused her. At the same time, a doctor from a nearby same hospital has been fired after he was found guilty of helping a Minor abort a baby.

Reports from the hospital management has revealed that they took this initiative after a woman went to the hospital to accuse the suspect who was later found guilty of committing this crime, the suspect is currently being questioned over the same. 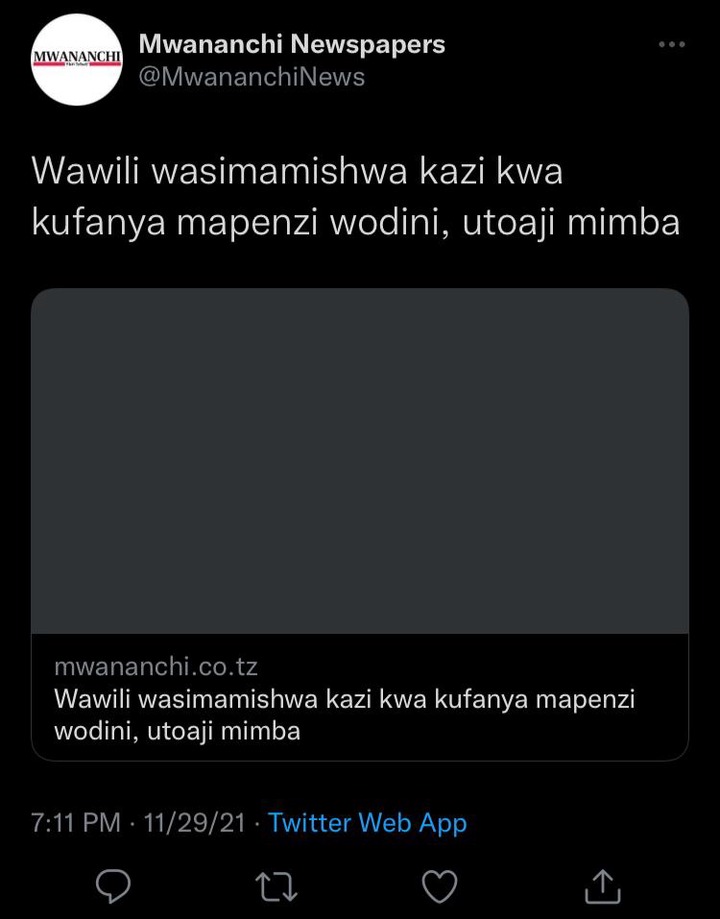