Man killed by his friend accusing him for plotting for his dismissal.

By shadrackkibetkirui (self media writer) | 4 months ago

In Uasin Gishu County, a 30-year-old man died from injuries incurred following a bar brawl with a friend over a job placement dispute.

Peter Ekai (30) and Elphas Kipkoech (26) were on a drinking spree at Longisa market centre in Kamagut when an altercation erupted, according to a police report seen by a local station.

Kipkoech is reported to have plotted to get Ekai fired from the ChapChap security firm, where he worked as a guard.

Kipkoech is believed to have convinced Ekai that he was plotting his demise in order to replace him in the security agency. 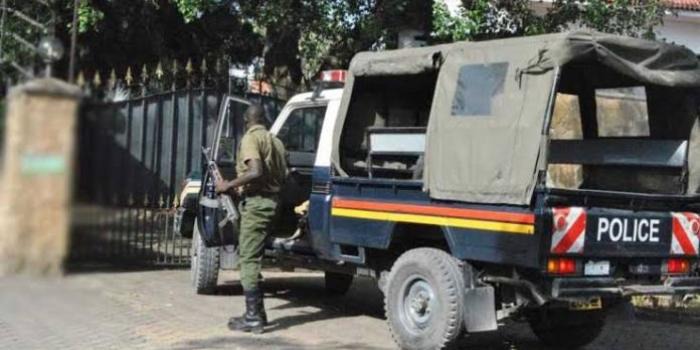 Kipkoech, on the other hand, rejected the charges, and the verbal spat escalated into a full-fledged bar brawl as the two, who were reportedly already inebriated, began assaulting one other with sharp weapons.

Ekai was stabbed in the chest and died as a result of his injuries at Moi Teaching and Referral Hospital, where he was rushed for treatment.

Kipkoech, who had stab wounds as well, was treated at the same hospital and later released before being taken to the Eldoret Police Station and shall be charged with murder.

I am Fed Up: Celebrity DJ Drunk 'Rat and Rat' Because Of These Frustrations in Suicide Note, Family

My Hubby Faints every time During Intercourse Due To Extreme Pain In His Private Parts:Lady Narrates.

15 Healing Agents Listed in the Bible