No Woman No Cry? The Pain Of Lord Egerton After A Woman Did This To Him

Lord Egerton as is Lord Delamere are some of the most famous Europeans who took interest in African land acquiring massive acres. There is a debate as to whether the land was purchased or rather it was taken away from Africans.

Well, the land issue is not our major concern. Rather, we will focus on the life of Lord Egerton as far as marriage is concerned. So let us start by saying that Lord Egerton set his foot in Kenya in 1920 settling in a 30,000 acre land in Nakuru. A time would come for him to tie knot with his companion. Here, he went to get his fiance named Victoria from a royal family in England. 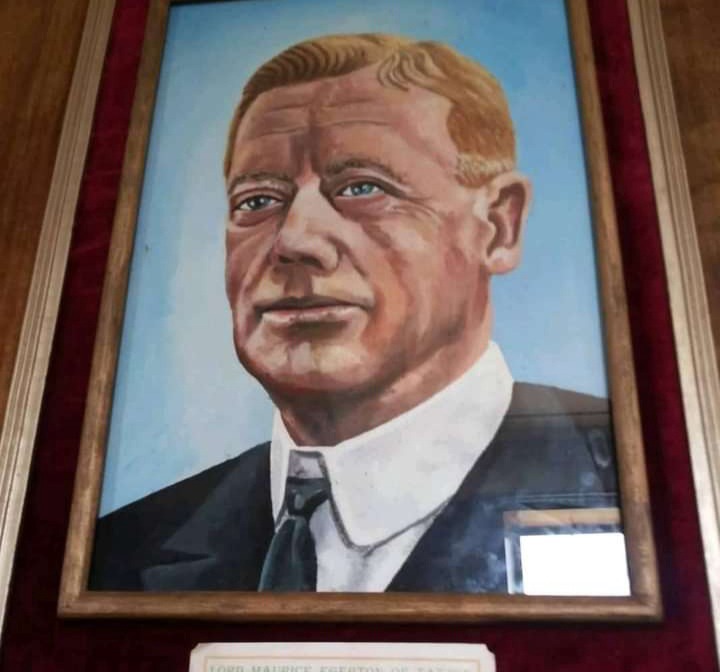 Victoria would come but disapprove Lord Egerton's house claiming it was so tiny. With Determination, he rebuilt the house now with six bedrooms to entice his lady. Victoria visited the newly built house only to liken it to a dog's kennel. From there, life would never be the same for Lord Egerton.

Demoralized and full of bitterness, the Lord imported builders and materials to have a grand house for himself. The end result was a castle with fifty-two rooms carrying hot water systems, bathtubs, a communication system and a huge piano for playing music. It is worth noting that he hired pianists from abroad to come and entertain him.This was around 1938 to 1954. 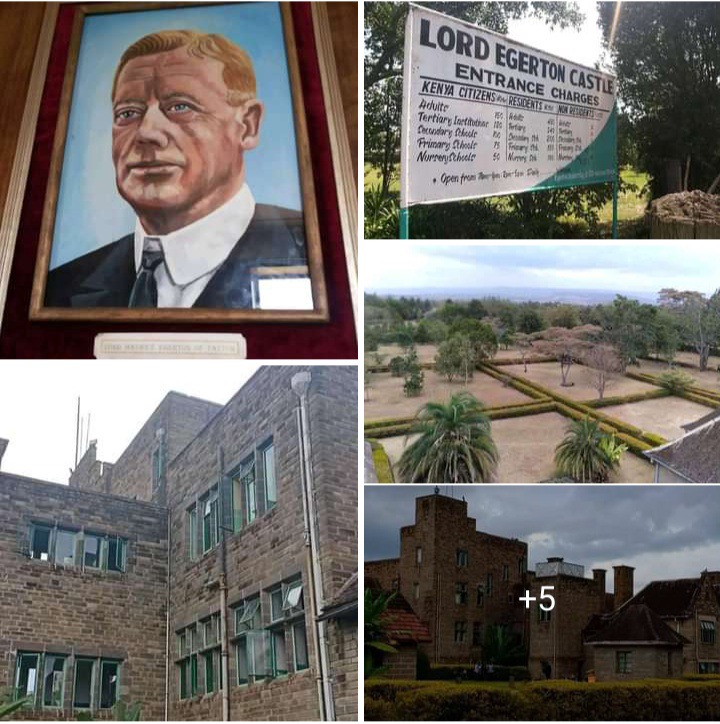 Having been disappointed with females, he gave out an order that no woman was to be seen in his 100 acre compound. If that was not the case then he would fire a gun at the woman and kill her instantly without question. One of his employee once told that they had to tell women to lock themselves up when Egerton visited their farms.

He lived a solitary life until he met his death on 30th January 1958 after a sudden illness. I have visited Lord Egerton myself and these are some of the images I managed to capture.

Men Have gotten something to support their notion that women are stubborn and that without a woman, a man can never cry. Do you agree with this? 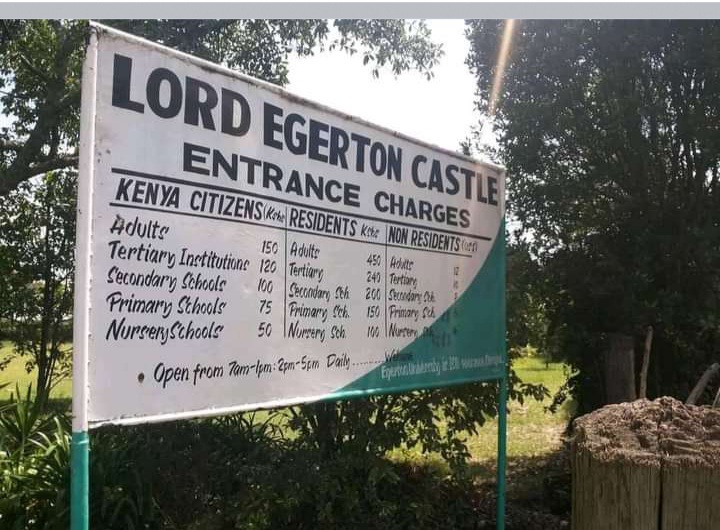 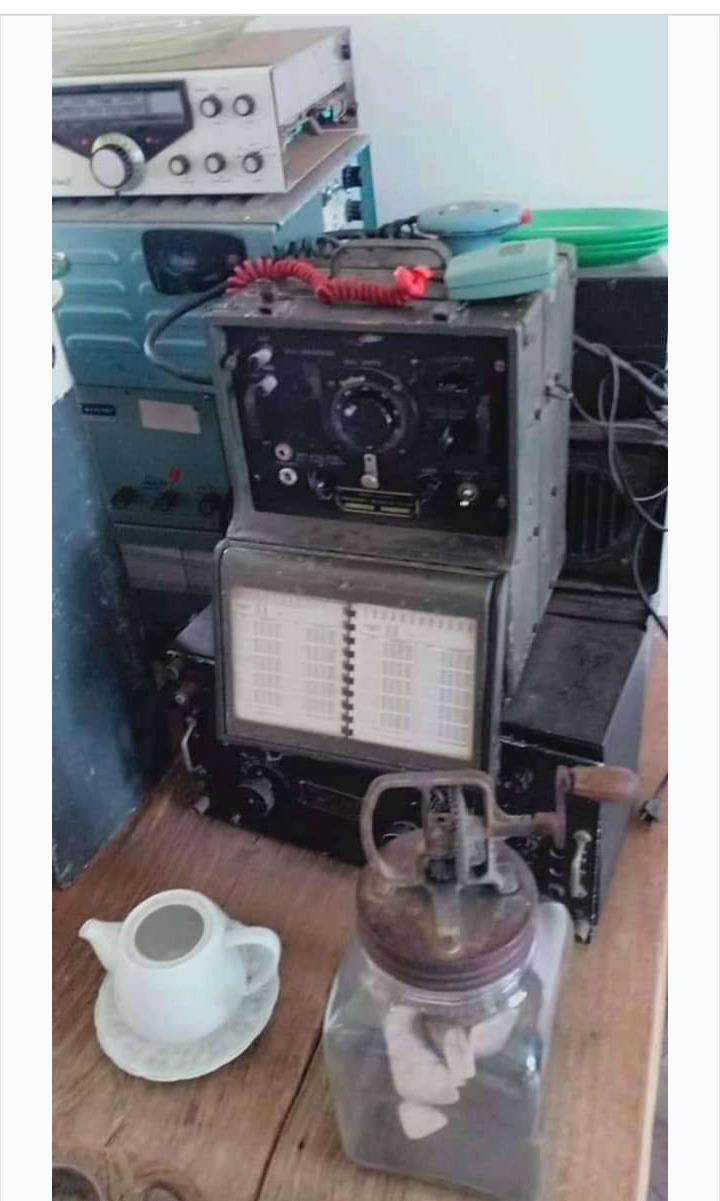 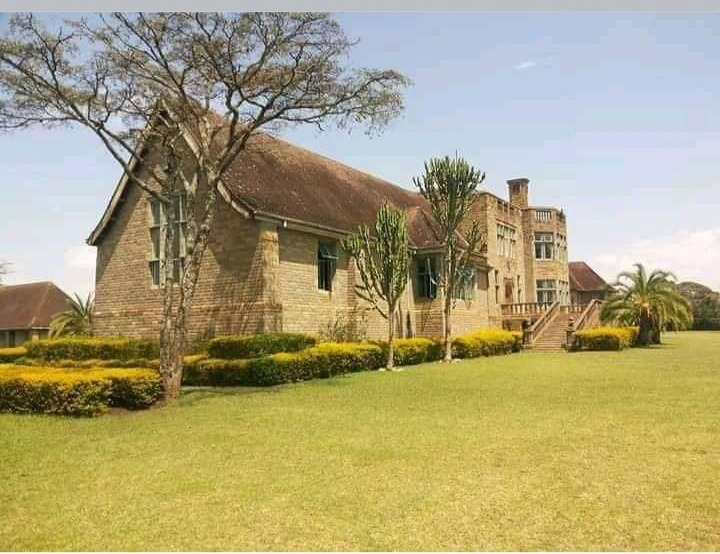 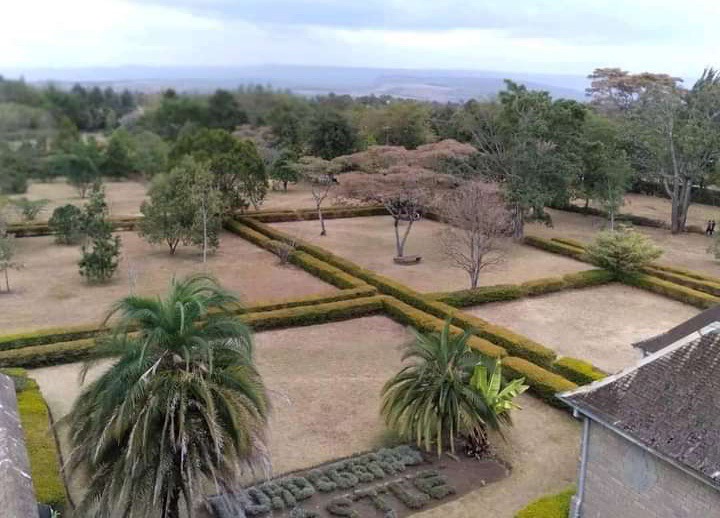 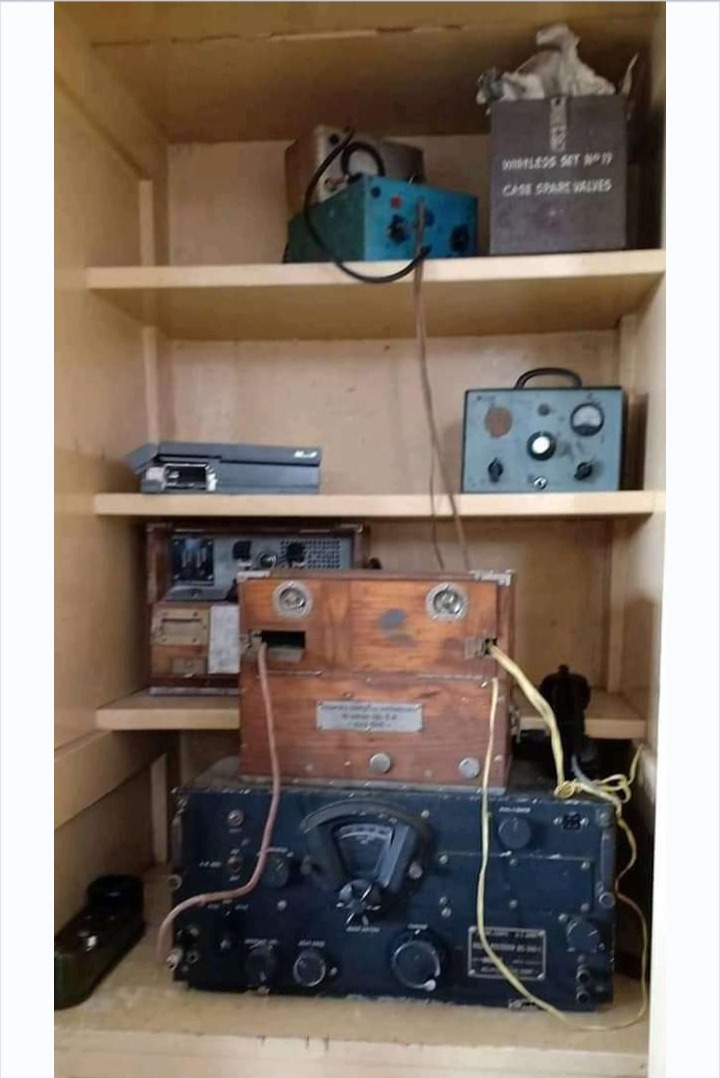 Celebrated Kenyans Who Have Died Due To Cancer