By Innohcharley (self media writer) | 11 months ago 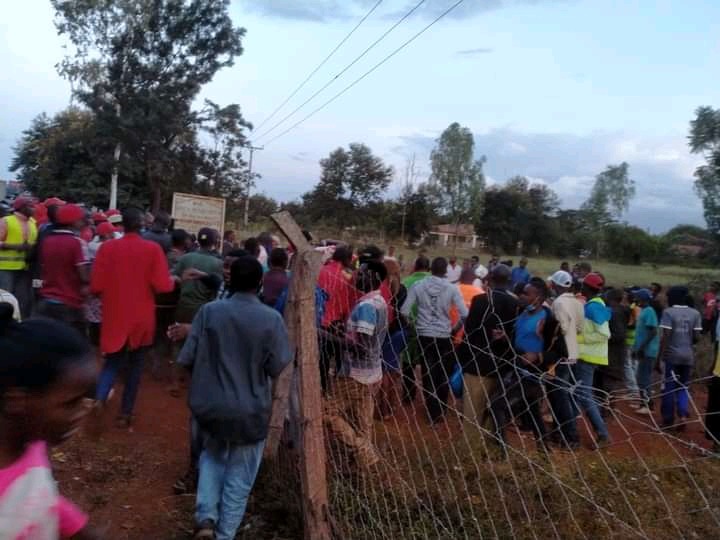 According to kamba Station Musyi fm, a middle aged man whose name is not mentioned was given a thorough beating by Bodaboda riders until he lost his life, where later all they burned his body.This comes after he was found with a motorcycle that was reportedly to have lost by one of them.

The suspect was spotted by one of Bodaboda riders who works in Emali - Nzaui sub-county, as he was riding the motorcycle that was reportedly to have lost a few days by one of their workmate.The said man rushed and informed their colleagues, who called the owner of the motorcycles and ended where the man was spotted. 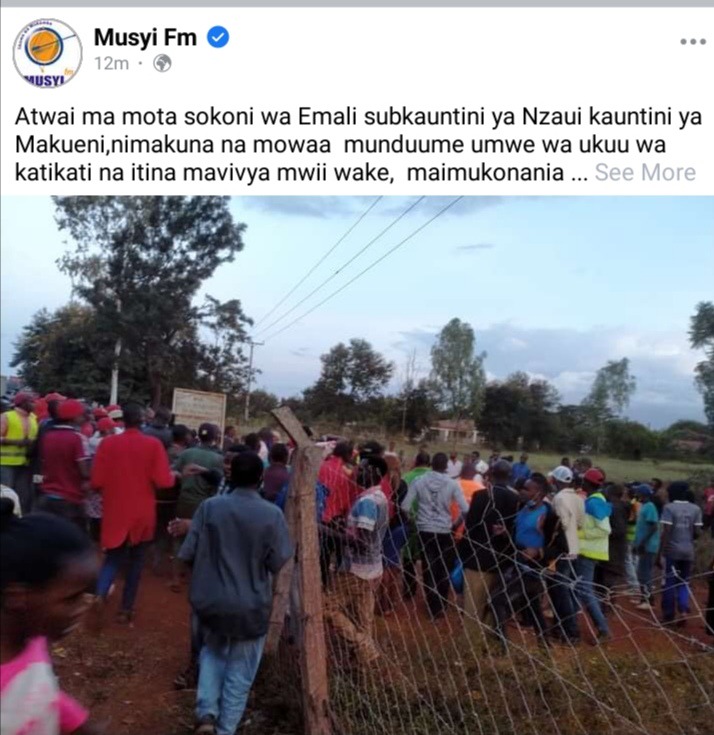 On arrival they found the suspect with the motorcycle, where the owner who had reported it to have lost confirmed and said it belonged to him. Before the suspect could escape they started beating him up where he finally died.

Content created and supplied by: Innohcharley (via Opera News )

Photos; How large DP Ruto Security is in his Rallies.