By GhostNews.Com (self media writer) | 10 days ago

"She never reached home after boarding the suspect’s motorbike and our search for her was futile. She called us at 7.00pm saying she had alighted and picked a motorbike to bring her to the homestead but they never arrived." Parents to the 17 years old form four girl stated. 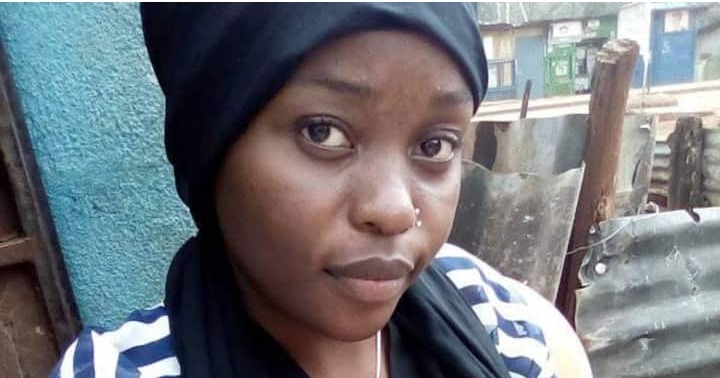 The form four girl from Kibera high school had travelled to her rural home in Western Kenya for her grandmother's burial ceremony but she never turned up.

According to Tuko News reports, the deceased had boarded a boda boda of a certain man identified as Michael Omwanda but she never showed up.

Days later, her body was found floating on River Lusumu on Monday morning with the residents who found her reporting to Mumias Police station. 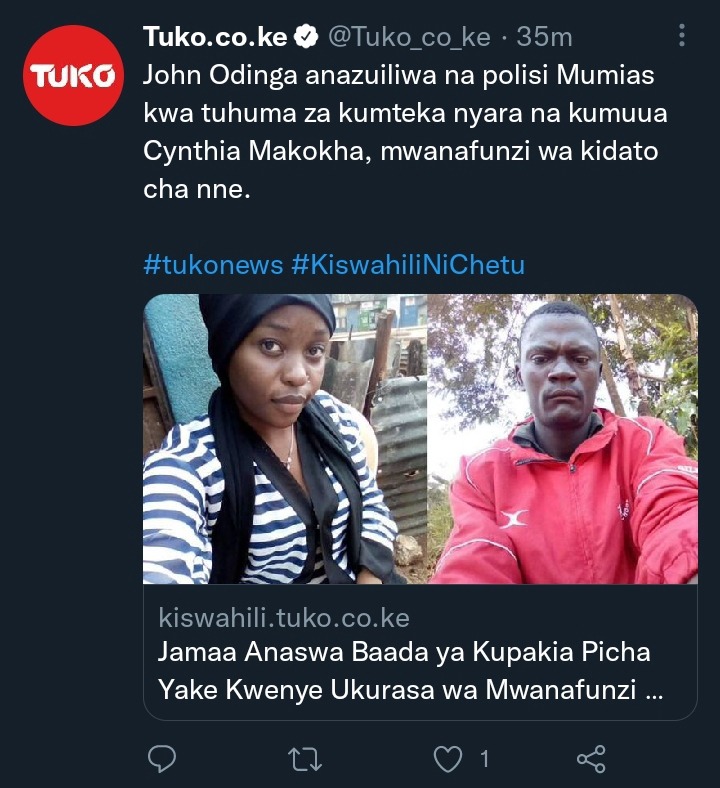 Investigations begun immediately as the phone of the deceased had been switched off making it difficult for the assailant to be identified early.

However, the boda boda guy made a grave mistake as he posted his photo on the Facebook page of the deceased which alerted the grieving family. 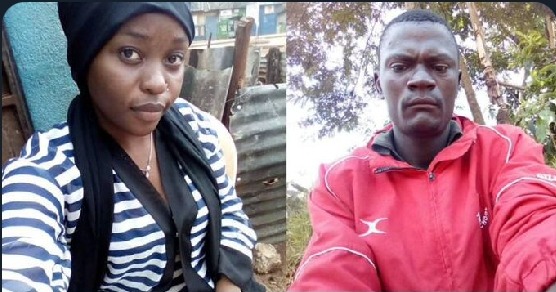 With the help of Shianda boda boda chairman, Michael Omwanda was arrested. It is alleged that the suspect was not only involved in child kidnapping, but also in vandalism and robbery.

"He was once arrested and released for stealing and trafficking two children to Busia with the intention of selling them." The boda boda chairman stated.

He is set to face murder charges which he might receive more than 10 years jail sentence.